This week on Brooklyn Eats Rachel celebrates Craft Beer Week with Chris O'Leary of BrewYorkNewYork.com. Rachel and Chris break down Brooklyn's beer history in three acts: pre-Prohibition, Prohibition, and the modern era. Learn about the peak of Brooklyn as a beer production borough (48 breweries just in Brooklyn!) through their struggle to stay afloat during Prohibition (alcohol free beer and illegal shenanigans) all the way to the first modern-era brewery in 1996. Don't miss this info-packed and surprising crash course in our fair city's brewery heritage. This episode was sponsored by Fairway: like no other market. 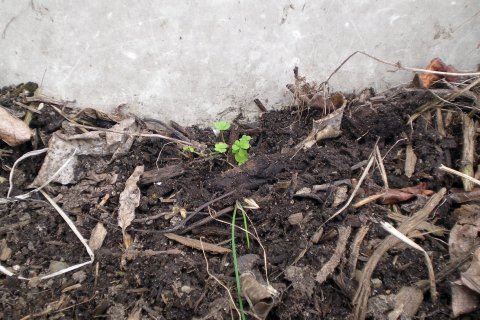 Foraging celebrity and New York Times contributor Ava Chin joins Rachel on this week's episode of Brooklyn Eats to teach us about way to find food in our own backyards, literally. Tune in to learn about how Ava came to forage in the first place and find out about some of the more "interesting"...

What is a Foodie?

This week on Brooklyn Eats, Rachel Wharton and company have the final word on the term "foodie".

Has fancy bacon killed vegetarianism? Find out on this week's episode of Brooklyn Eats.

This week on Brooklyn Eats Rachel explore that sacred institution of urban nightlife: the dive bar. Joining Rachel are food writer Joshua M. Bernstein and Matt Levy, progeny of the Levys that run the famous Levy's Unique New York tours. The gang relay a great deal of booze-soaked anecdotes regarding...