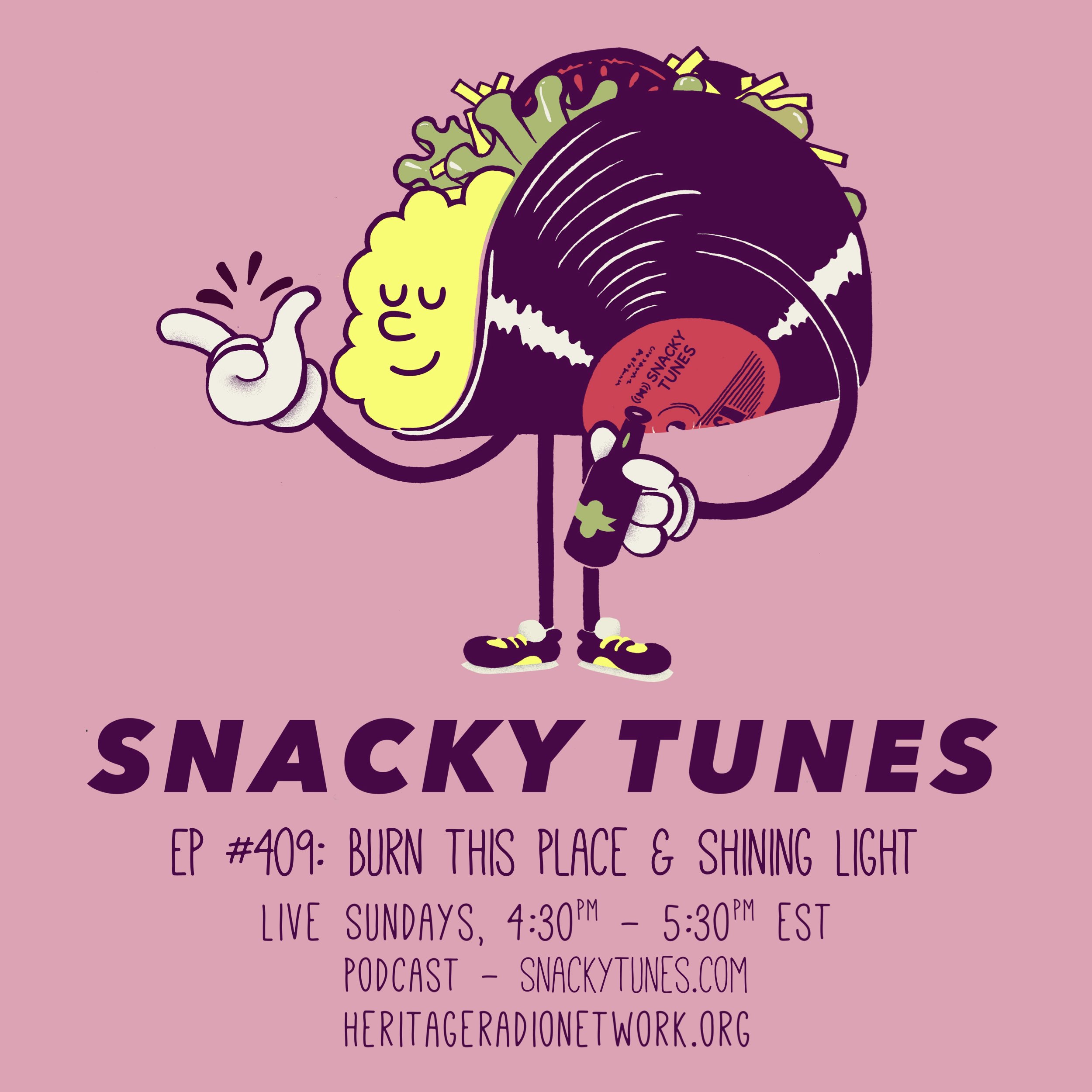 At her Michelin-starred restaurant Elizabeth in Chicago, Chef Iliana Regan has been stunning diners with her modern and soulful midwestern-inspired fare. Her cooking is rooted into the flavors she learned both growing and foraging ingredients on her family’s small farm in Northwest Indiana. In her new deeply candid memoir, Burn the Place, Iliana chronicles her less-than-conventional life’s journey. We’re joined once again by longtime friend of the Tunes, folk singer-songwriter Fletcher C Johnson. Darin and Greg met Fletcher nearly a decade ago when he was couch-surfing in Brooklyn. He’s now dropping by the studio to perform songs from his upcoming album, Are You Feelin’ It, and to talk about his new podcast, Listening to Fletcher C Johnson. Snacky Tunes is powered by Simplecast.