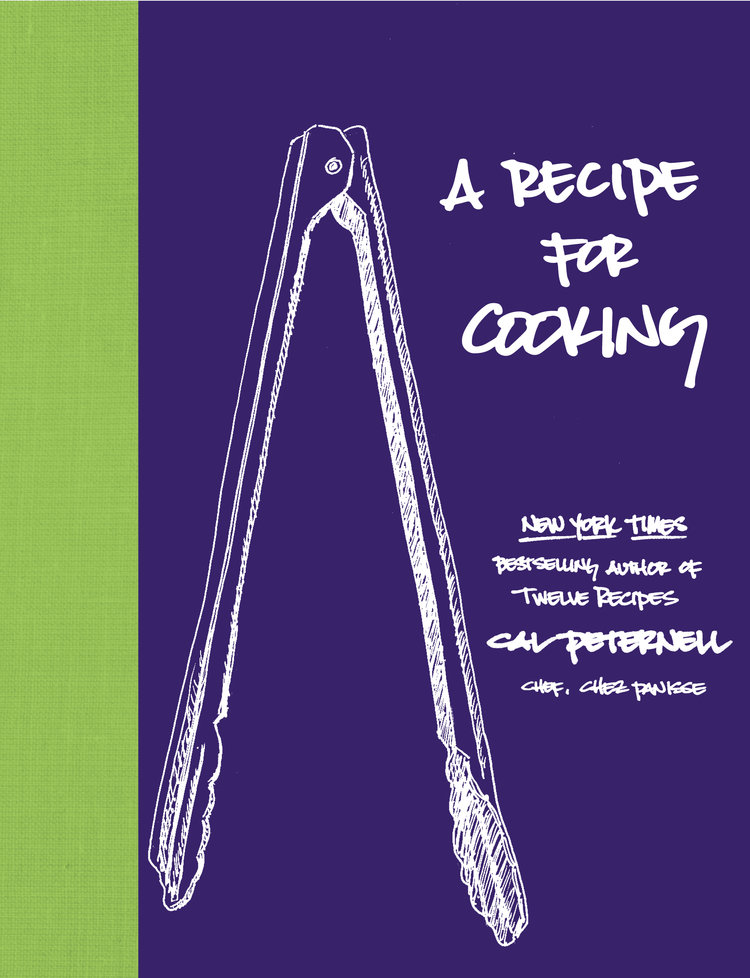 On this week's Eat Your Words, host Cathy Erway is joined by Cal Peternell of Chez Panisse, and author of A Recipe for Cooking, which The New York Times Book Review called "the best beginner’s cookbook of the year, if not the decade."

Cal Peternell grew up on a small farm in New Jersey and earned a BFA in painting from the School of Visual Arts in New York City. Living in Italy with his wife, artist Kathleen Henderson, Cal was inspired to pursue a cooking career. After working at various acclaimed restaurants in San Francisco and Boston, including BIX, Loretta Keller’s Bizou, Lydia Shire’s BIBA, and Chris Schlesinger’s the Blue Room, he landed at Chez Panisse. Cal and his wife have three sons and live in the Bay Area. 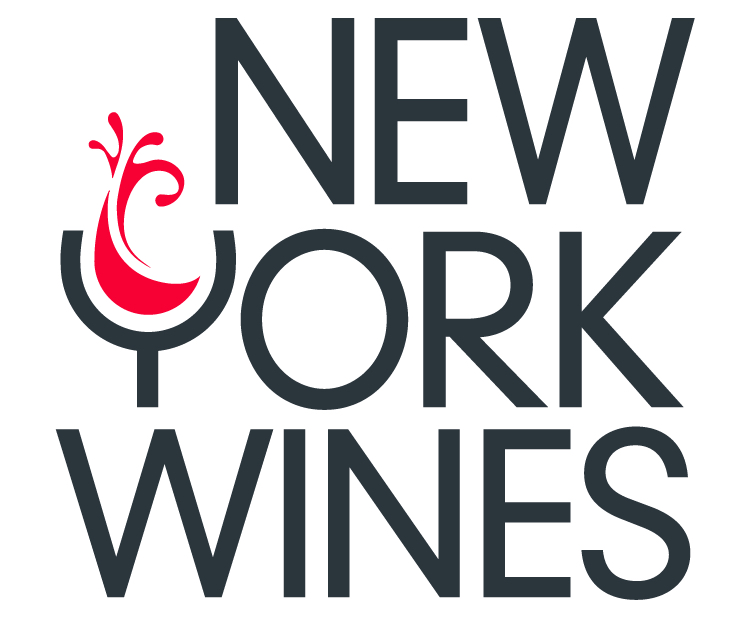