Carrie Morey was inspired by her mother, Callie White—an exceptional caterer, and baker of brilliant biscuits. In 2005 Carrie founded Callie’s Charleston Biscuits with the idea of sharing her mother’s buttery, hand-made biscuits nationwide. Morey and her team use no machinery whatsoever in the making of their biscuits, and they have since won acclaim by the likes of Saveur, Food & Wine, Southern Living, The New York Times, and Oprah. Morey has also appeared on the NBC Today Show, Fox & Friends, QVC, the Food Network’s “Unwrapped,” and was profiled on the Martha Stewart Show. Morey was also named as one of Martha Stewarts’s “Dreamers into Doers” in 2008. Morey wrote her cookbook/memoir, Callie’s Biscuits and Southern Traditions in 2013, and in 2014 launched her first grab-and-go biscuit eatery in Charleston, and have recently opened another location in Atlanta.

Isaac Morton got the inspiration to begin his ironware business when his sister-in-law gave him a 120-year old Griswold cast iron skillet. Morton, who’d been living in Charleston and working at a real estate and investment company at the time, was amazed at the antique skillet’s smooth, easy-to-clean surface—a contrast to typical modern cast iron skillets. He found himself reading ironware collector’s books, and restoring old cast iron pieces in his woodshed to gift to friends and family. Recognizing a unique market opportunity, Morton founded Smithey Ironware in 2015, his handcrafted cookware is sold by specialty retailers throughout the country. 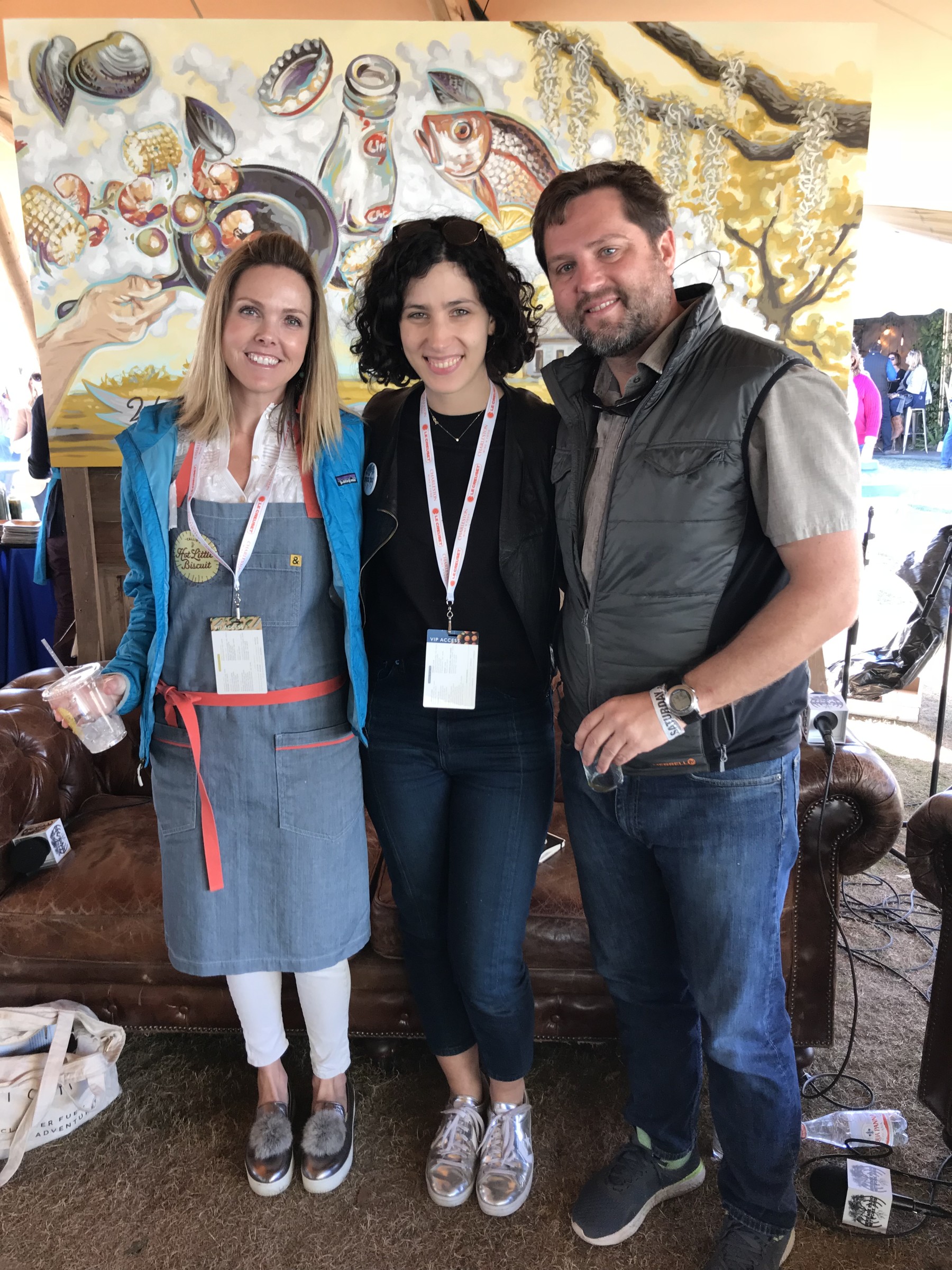 Getting down to biscuits