EPISODE 417 The Champion of the South

We meet up with Chef Sean Brock at the ArcLight Cinemas Hollywood during the West Coast swing of the tour for his latest cookbook, South: Essential Recipes and New Explorations. For the past 20 years, Sean’s been exploring, archiving and championing the cuisine of the American South. He shares with us his passion for the ingredients, history and distinct cooking techniques of his native home region, and debunks the outdated, monolithic notions of what makes up Southern food. We dip into our archives and revisit a 2016 in-studio performance from Grammy-nominated roots musician Michael Daves. During this visit, Michael, who’s still an active performer in and advocate for Brooklyn’s bluegrass scene, gave us a listen to his two-album set, Orchids and Violence. 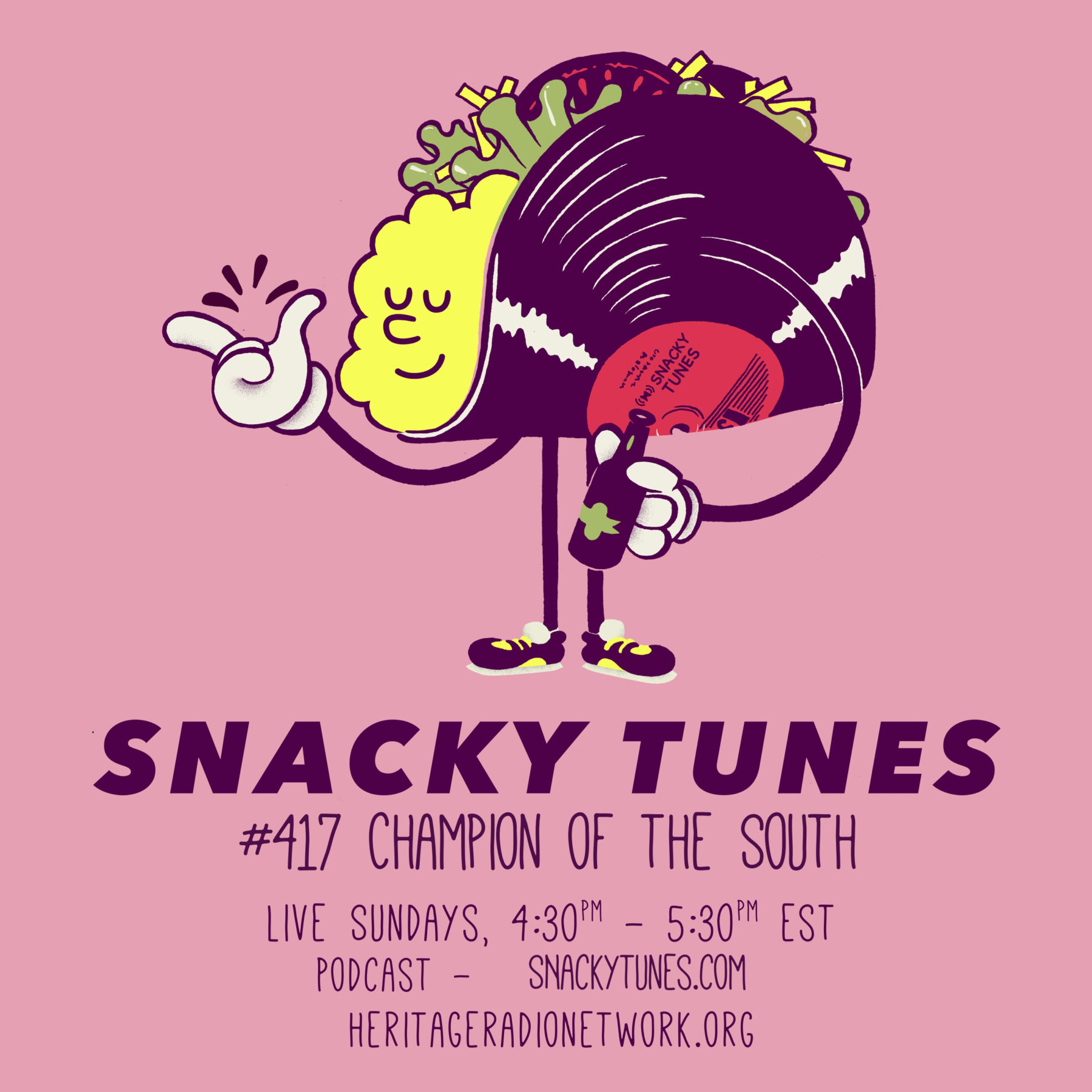