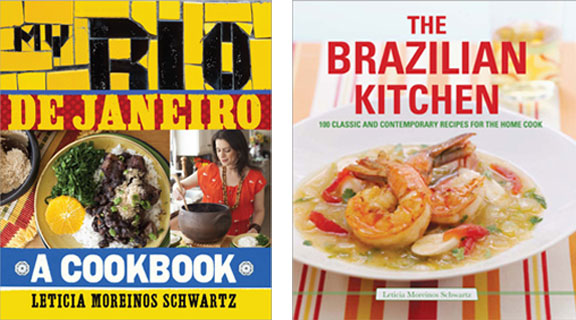 This week on Sharp & Hot, Chef Emily Peterson is joined in the studio by Chef Leticia Moreinos Schwartz, author of The Brazilian Kitchen and My Rio de Janeiro. 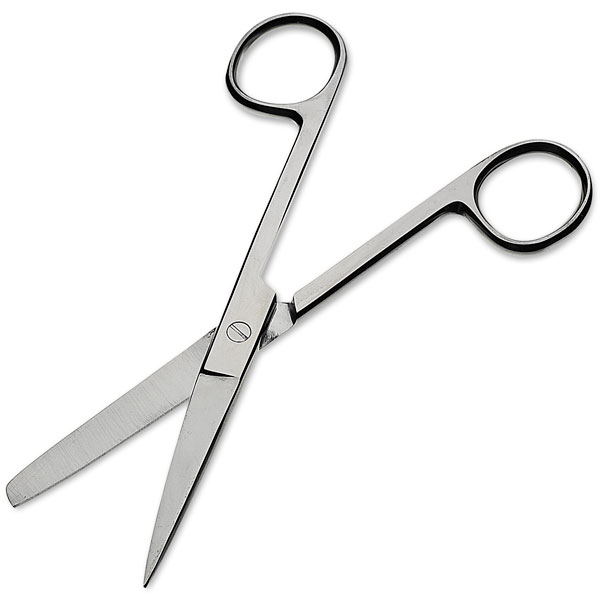 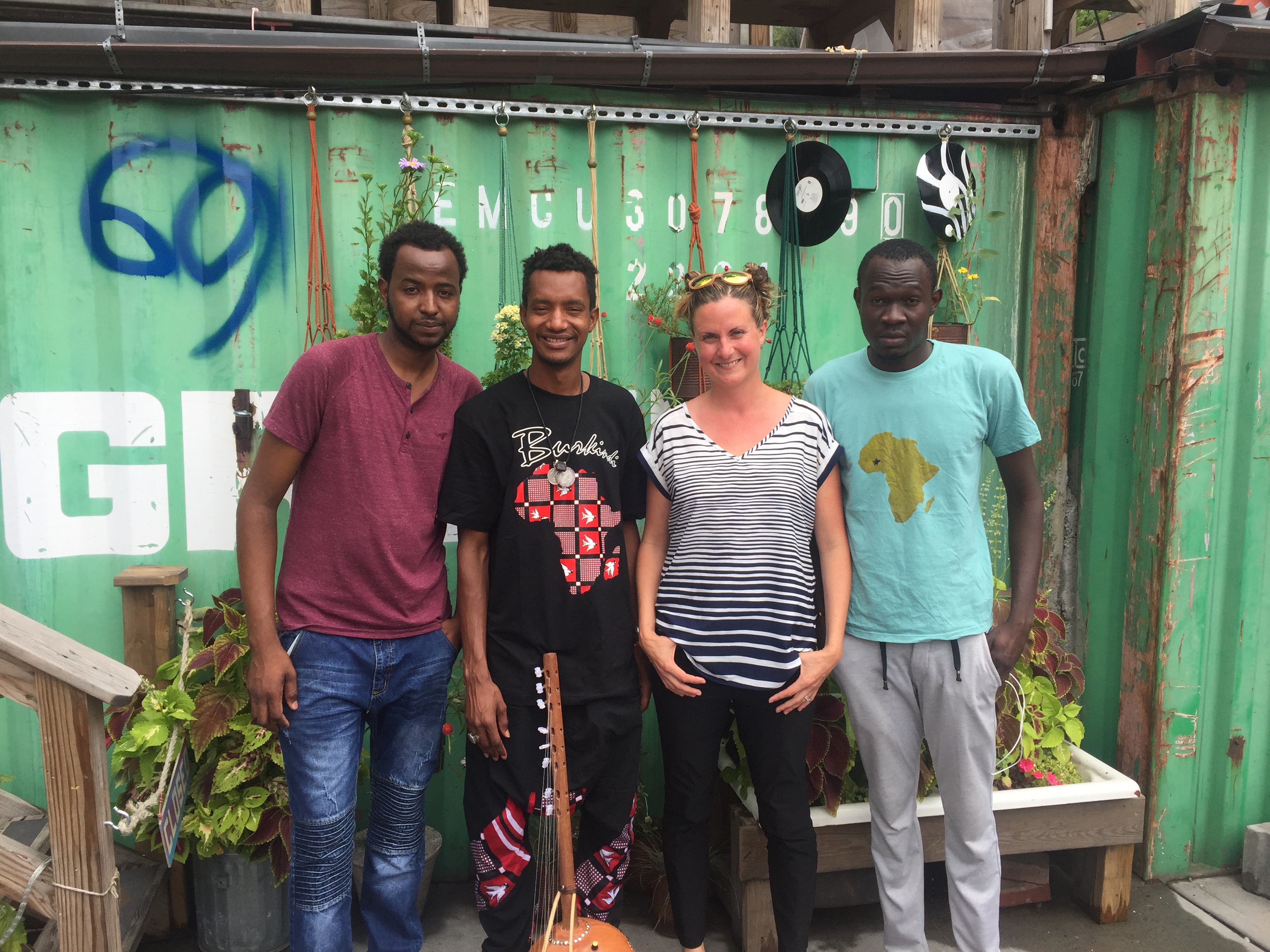 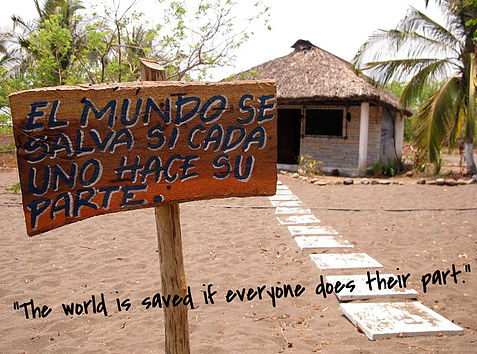 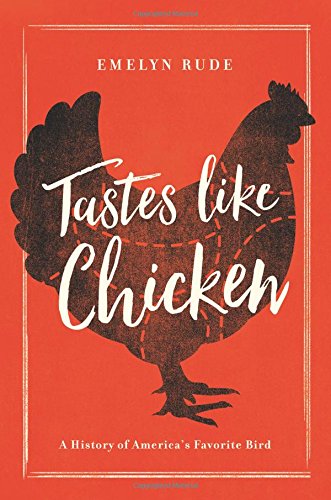 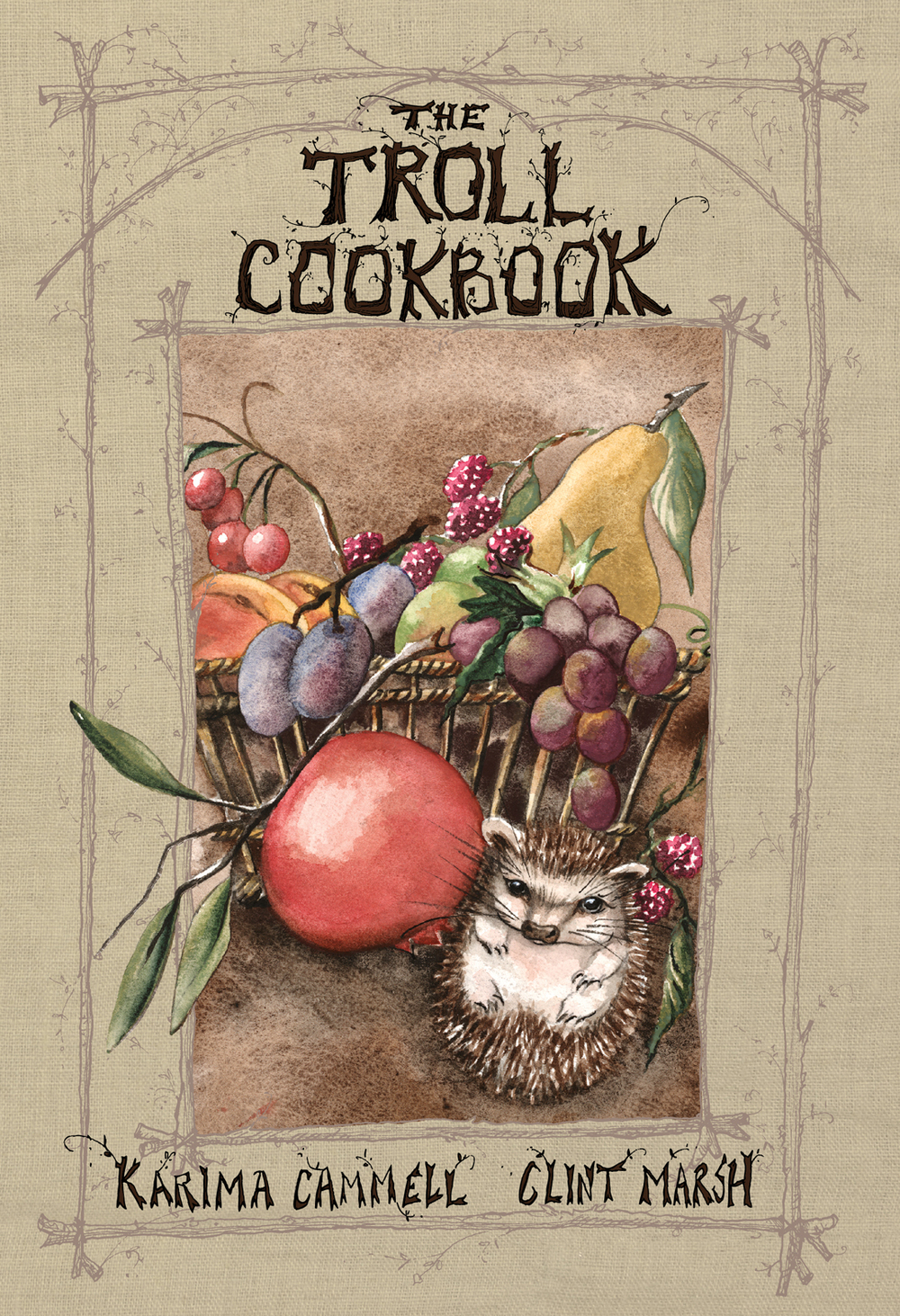 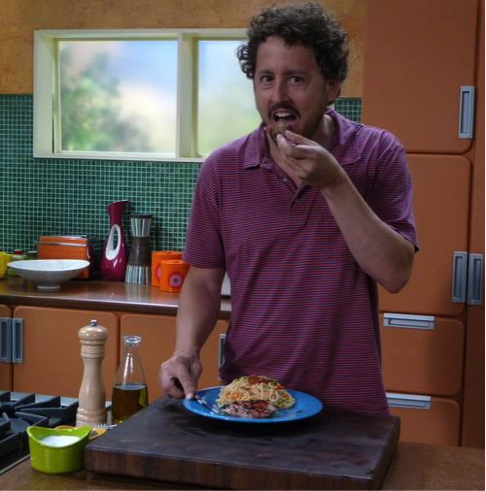