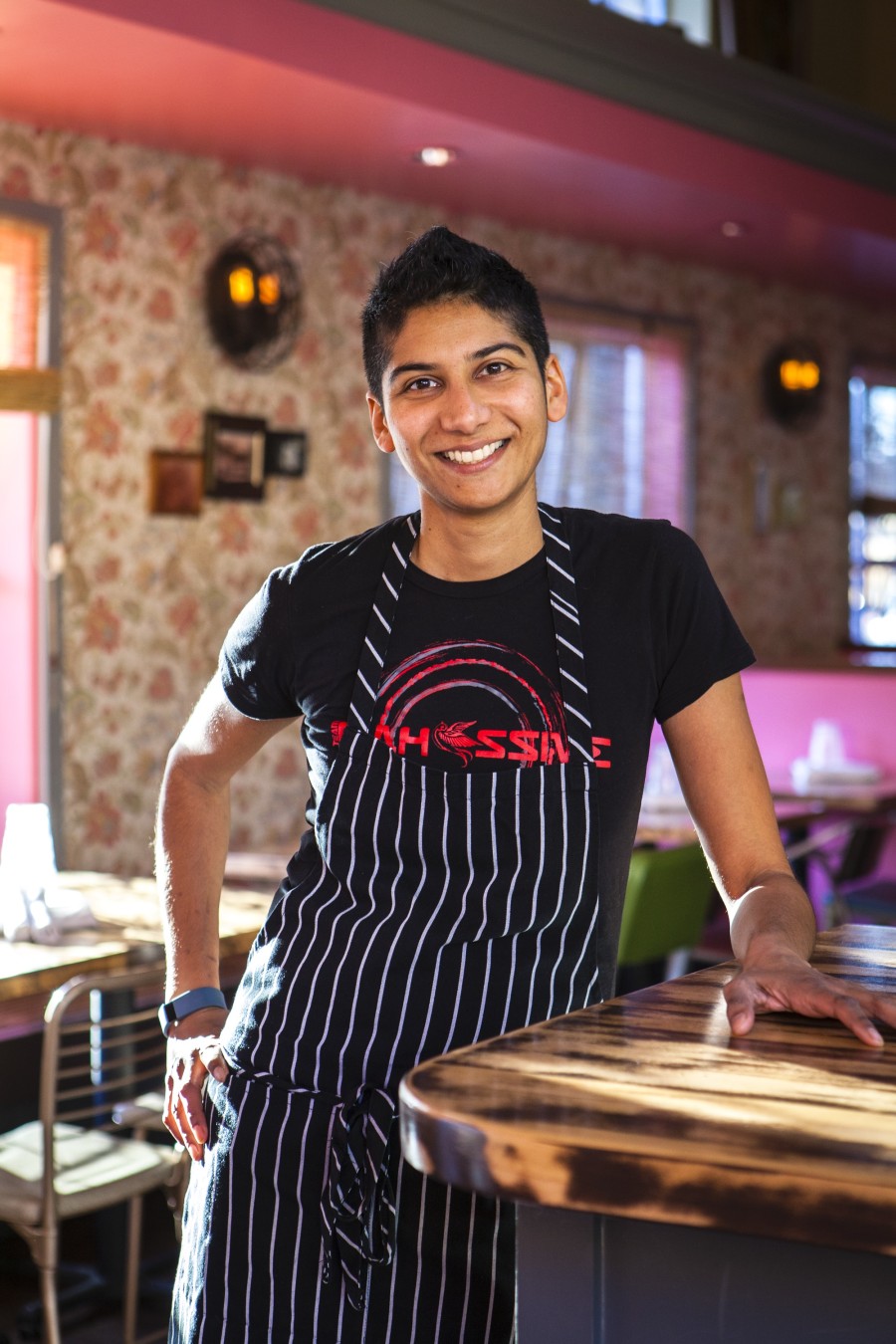 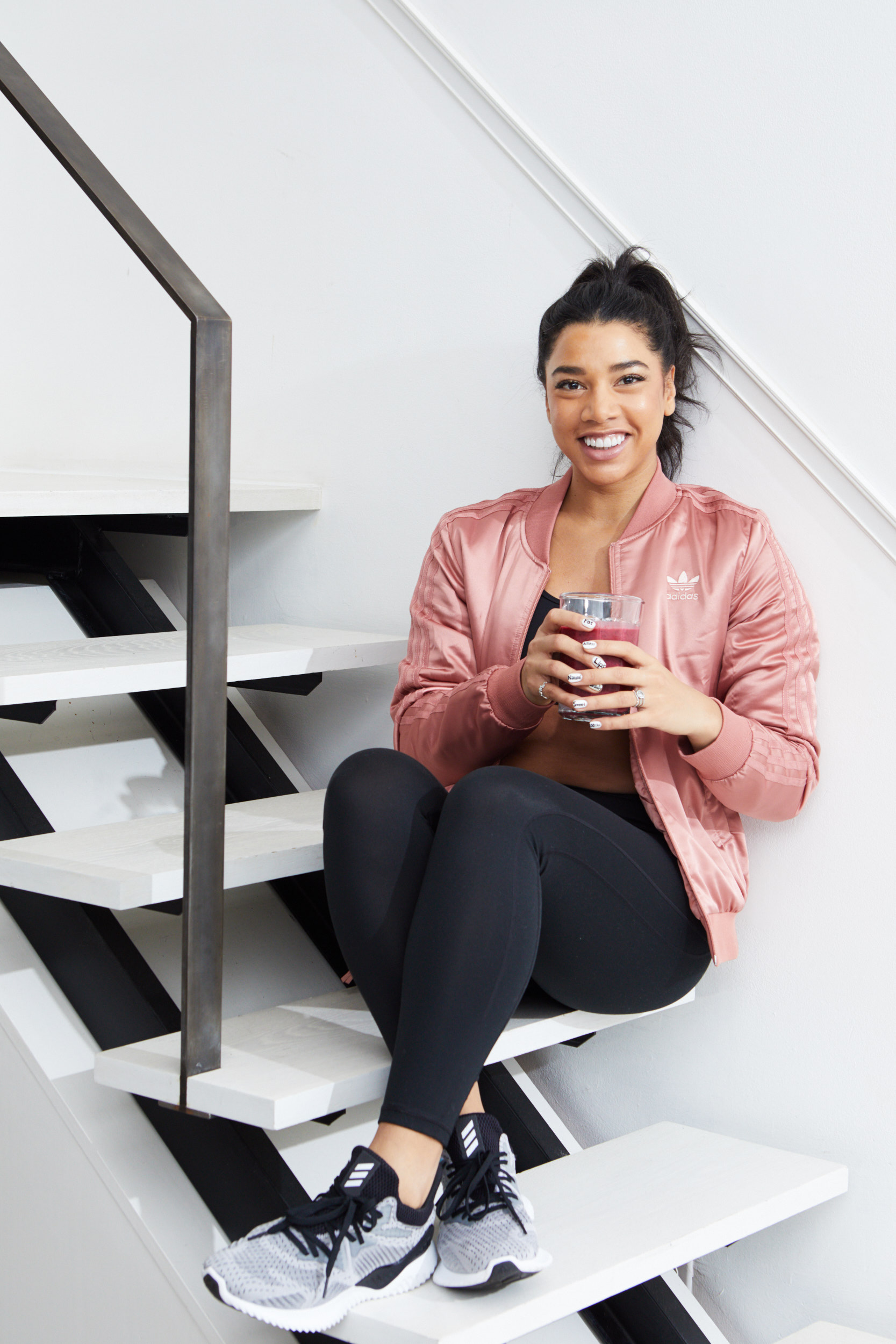 Do What Feels Good

So says Hannah Bronfman, the entrepreneur, DJ, and founder of the HBFIT wellness website. Do What’s Right For You is the title of her inspiring new book and it encapsulates her feelings and philosophies about body positivity, mindful eating, and following your own path. Hannah joins host Kerry... 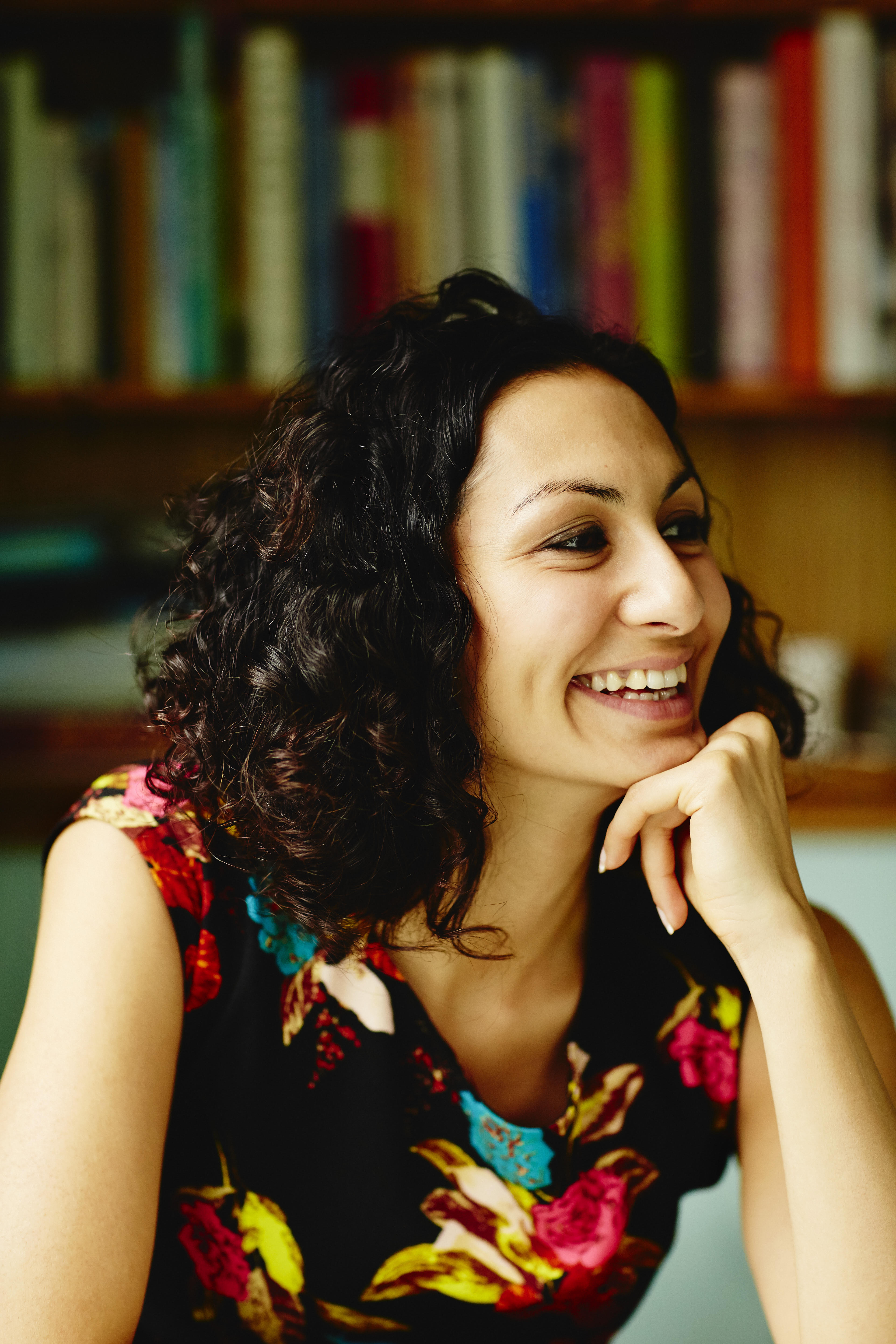 Yasmin Khan believes we have more that unites us than divides us—and that nothing unites us more than food. The travel writer and former human rights activist has brought that philosophy to life in her two thought-provoking cookbooks—Saffron Tales: Recipes from the Persian Kitchen, and her latest... 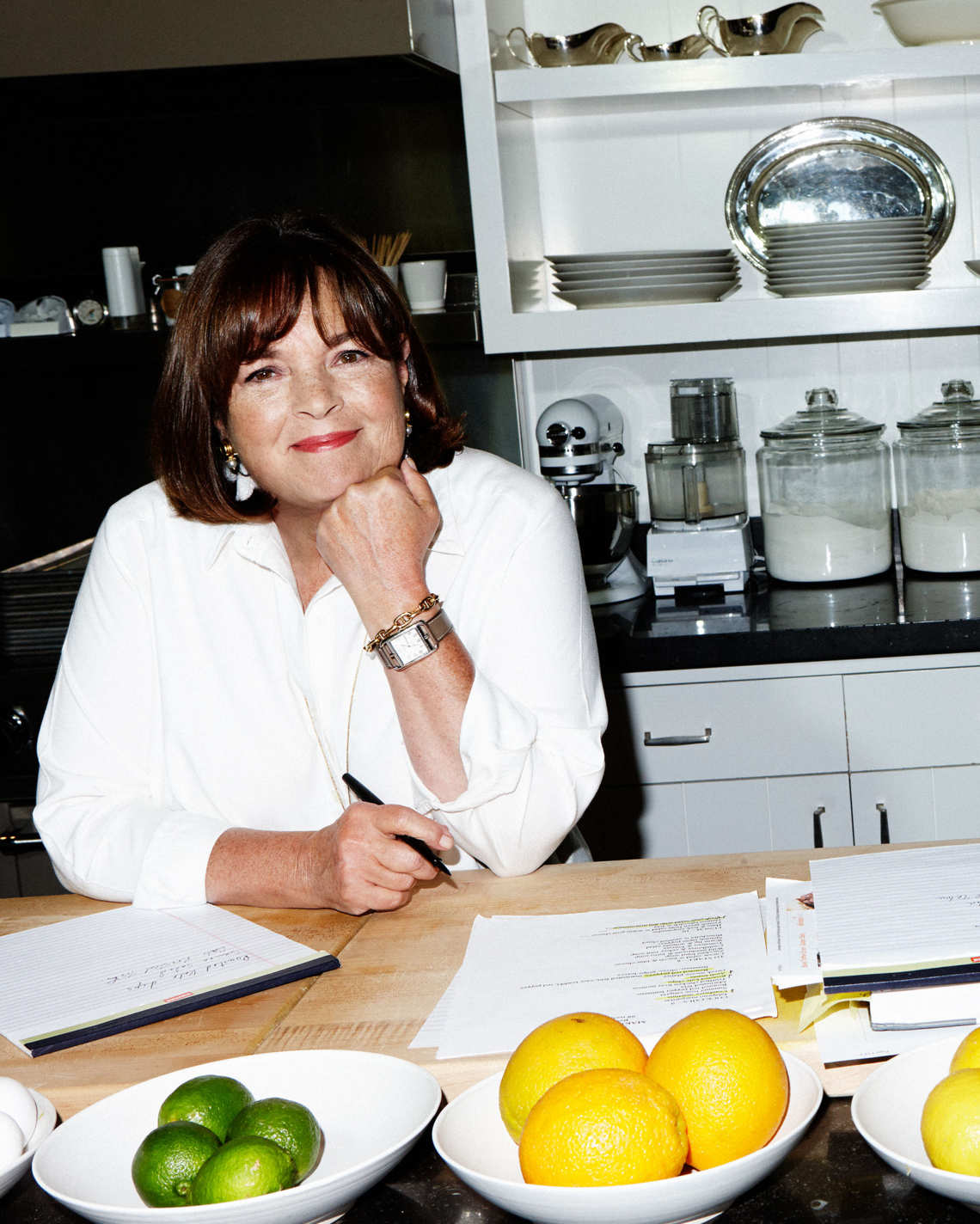 It’s the Barefoot Contessa’s birthday and we have a present for you! We dipped into the Radio Cherry Bombe archive for this funny and insightful interview with Ina from the 2015 Jubilee conference in New York. Author and activist Julia Turshen talks to the food world icon about luck, dinner party... 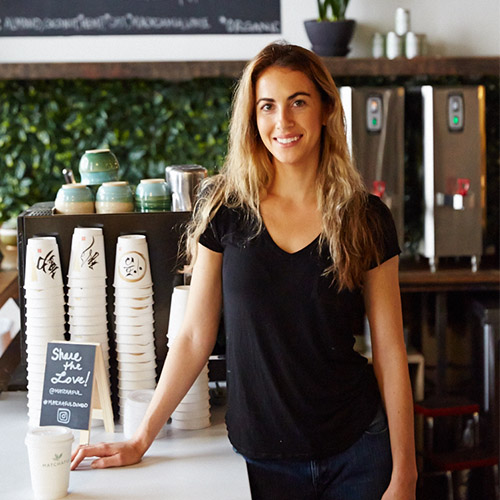 Are You Stressed All The Time?

Ugh. Even that question stresses us out! On today’s show, we talk to two women who tackled their stress-related health issues by taking matters into their own hands. First up, Katrine van Wyk, wellness coach and author of the new book, Super Powders: Adaptogenic Herbs and Mushrooms for Energy... 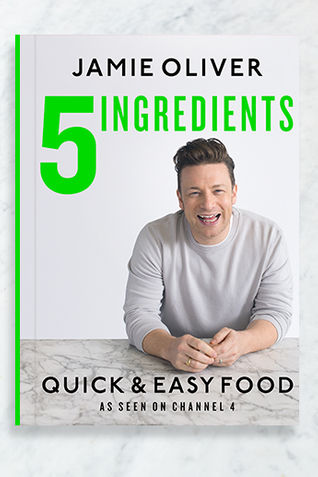 Are you ready? Today’s one of those rare episodes of Radio Cherry Bombe where we interview… a guy! But not any guy. It’s Jamie Oliver, philanthropist, dad, and one of the world’s most recognizable chefs. We couldn’t pass up the chance to speak with Jamie about his work fighting childhood obesity... 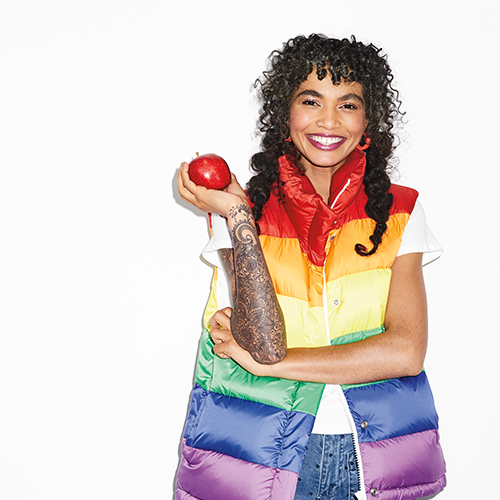 “When people ask me what I do for a living, I tell them I’m a resource,” says Sophia Roe, the wellness advocate, personal chef, and newest Cherry Bombe cover girl who joins us for today’s show. Sophia, who has done a lot of living in her 30 years, shares the challenges that have shaped her and how... 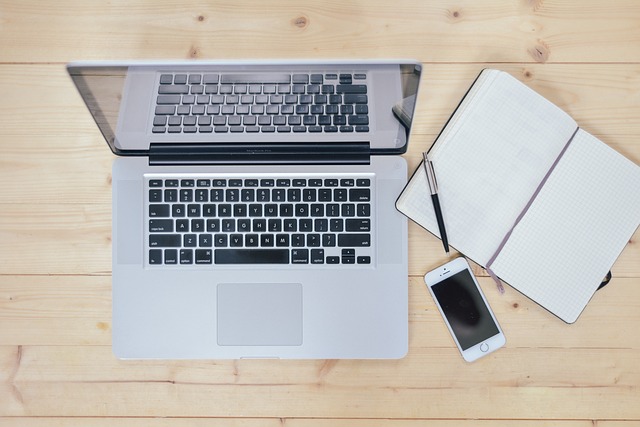 [audio mp3="https://heritageradionetwork.org/sites/default/files/wp-uploads/2015/10/Commentary-Mimi-Sheraton-Dishes-on-What-She-Really-Thinks-About-Food-Writing.mp3"][/audio] With her strong voice and famed no-nonsense reviews, Mimi Sheraton has distinguished herself as a daring food writer... 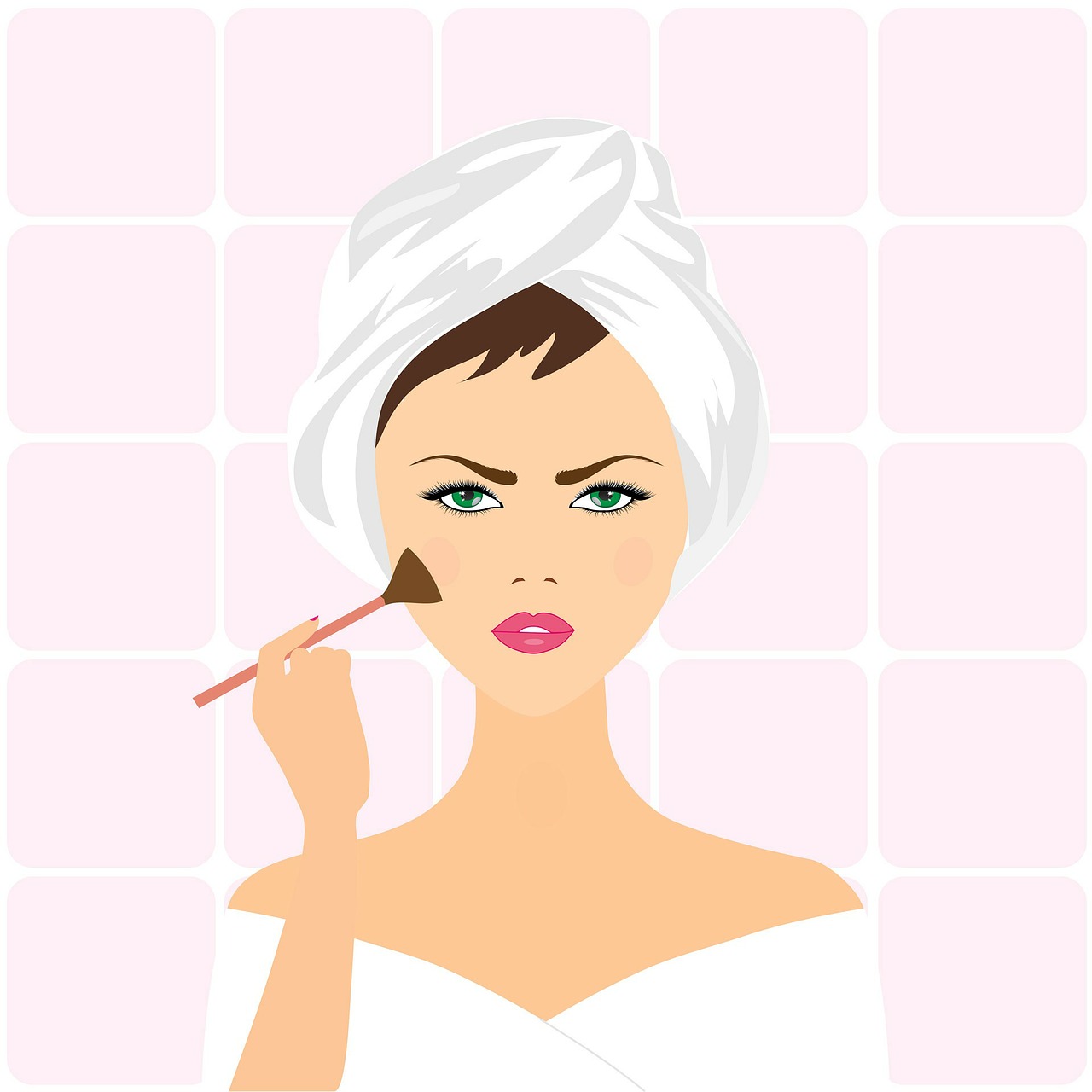 [audio mp3="https://heritageradionetwork.org/sites/default/files/wp-uploads/2015/10/Health-Lifestyle-Poor-Skin-or-Just-a-Poor-Diet.mp3"][/audio] True beauty starts within – that is, it starts with what we eat. Bobbi Brown joins Claudia Wu...