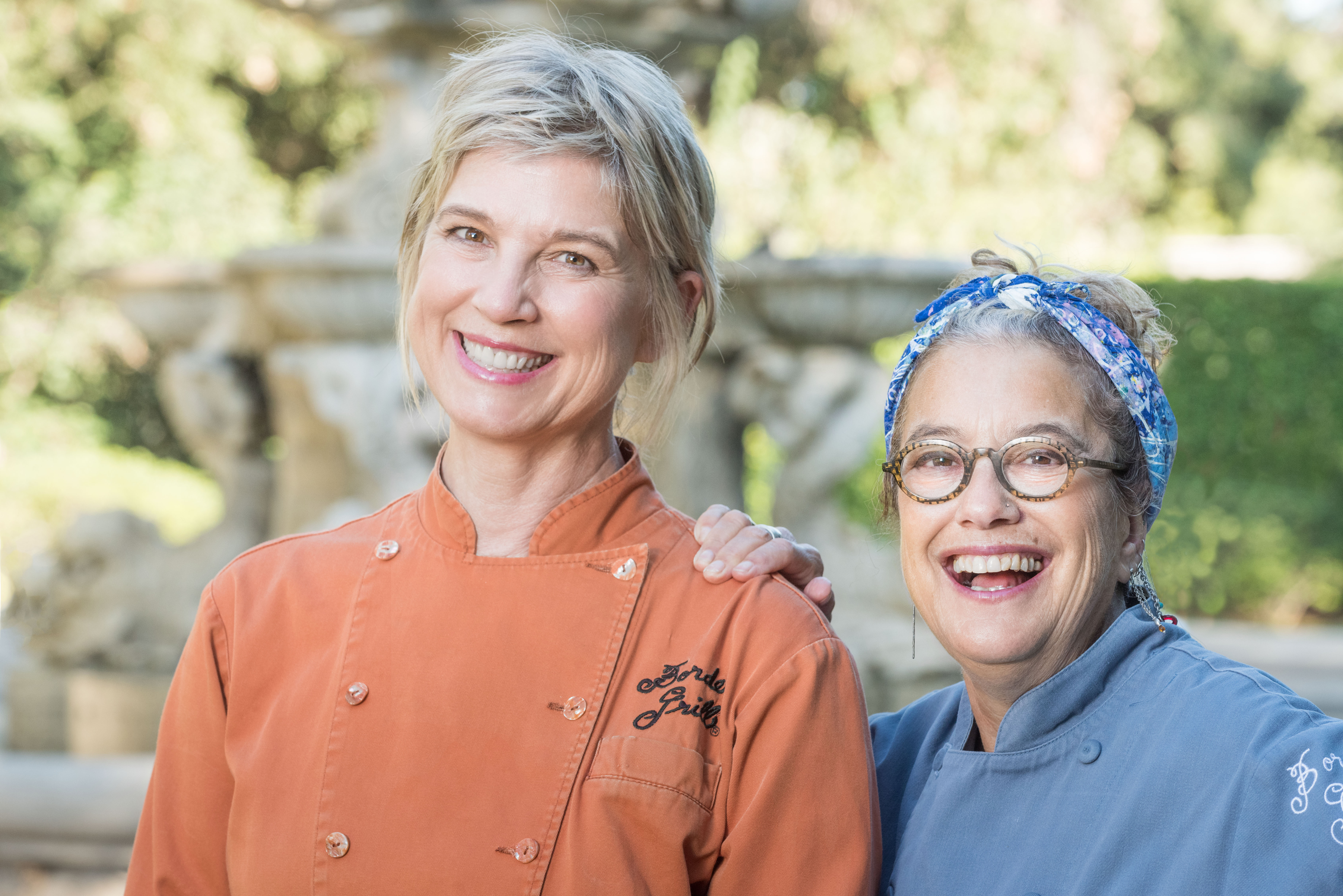 Chefs Susan Feniger and Mary Sue Milliken are the owners and operators of the Border Grill restaurants which they began in 1985. They also operate BBQ Mexicana, a fast casual concept with two Las Vegas locations, and Socalo which opened in late 2019 in Santa Monica. Mary Sue serves on the boards of both Share Our Strength and the James Beard Foundation and she was previously selected to join the U.S. State Department on the American Chef Corps to promote diplomacy through food in Pakistan, Malta, and Italy. Susan Feniger sits on multiple boards in LA including the L.A. LGBT Center and co-founded Chefs Collaborative. In 2018, they were the recipients of the fourth annual Julia Child Award from The Julia Child Foundation for Gastronomy and the Culinary Arts, marking the first women to be honored. And also that same year, the duo received the 2018 Gold Award from the Los Angeles Times for culinary excellence and innovation in Southern California. Photo by Bart Nagel The Line is powered by Simplecast.