Forget olive oil. Clay Oliver is cold-pressing some of the most exciting new oils – and he’s doing it in an unlikely place: rural Georgia. You can roughly place The Oliver Farm on a map by dropping a pin halfway between Atlanta and Jacksonville, FL.

As Clay puts it, “The oil business came about from an idea several years ago when fuel prices soared and the American economy faltered. There was a lot of talk about alternative fuel sources. That sparked an interest in an area that I knew very little about. I began researching, visiting oil plants, and talking to individuals in this field. My initial thought was to make my own fuel. The equipment needed to extract oil is expensive, and the savings on fuel would not pay for the equipment for many years. I was fortunate enough to meet a couple of people who influenced me to consider growing, processing, and selling food grade oil. So, in 2012, I grew my first crop of sunflowers for oil production.”

Kat sits down with Clay to talk about the role that chefs Steven Satterfield and Sean Brock played in bringing his oils to a level of recognition he never expected. Satterfield is particularly fond of the peanut oil, which he said tasted “green.” It is now officially known as green peanut oil. Clay also shares the newest oil he’s working on, okra seed oil, and discusses the challenges with finding enough okra to meet the demand! 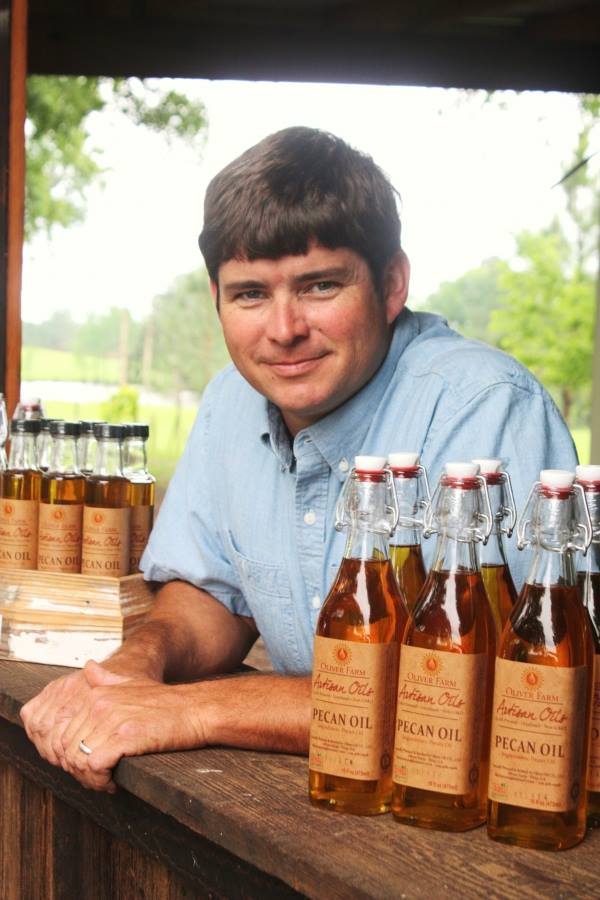 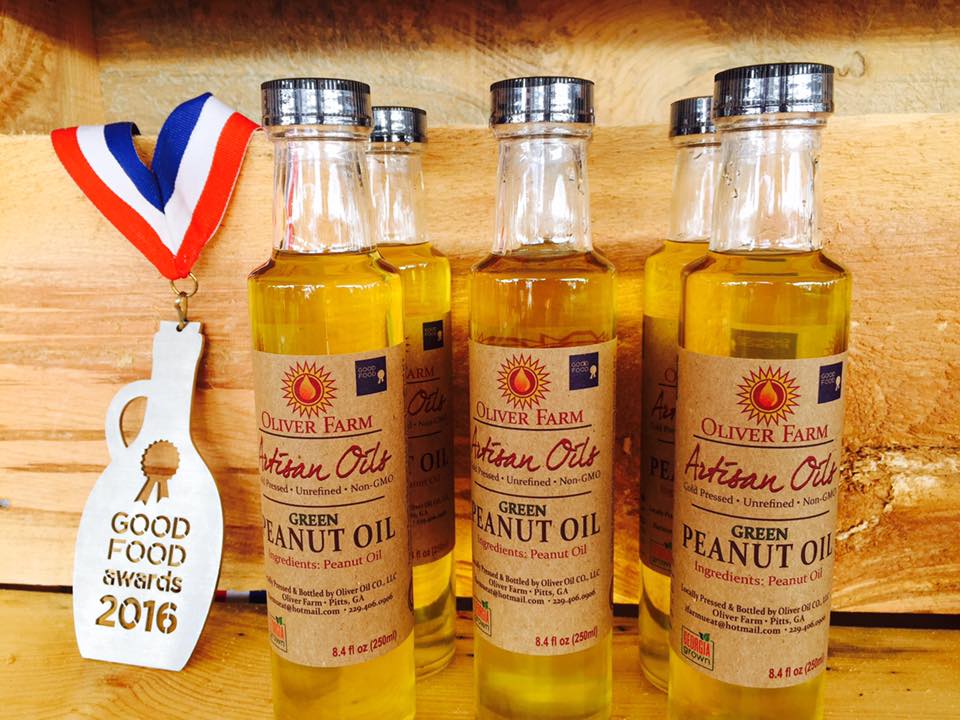