Colin Kearns is a senior deputy editor at Field & Stream—where he was an intern in 2004. After graduating from Indiana University, where he studied journalism and English, Kearns was hired as an editorial assistant at Salt Water Sportsman magazine, and worked there for three years before moving to Field & Stream in 2008.

Among some of his bigger responsibilities at F&S, Kearns directs all of the magazine's cover packages and front-of-book sections; oversees the tablet editions of the magazine; conceptualizes long-form content for the website; and edits all of the brand's food coverage. Since Kearns has been at Field & Stream, the brand has been nominated for nine National Magazine Awards—winning twice for General Excellence, including in 2014.

"At the end of the day we're cavemen. If you kill a frog, it does very little for your survival. If you take down a bear or white tail deer, you have food for weeks and it does a lot more for you." [15:00] -- Chad Pagano 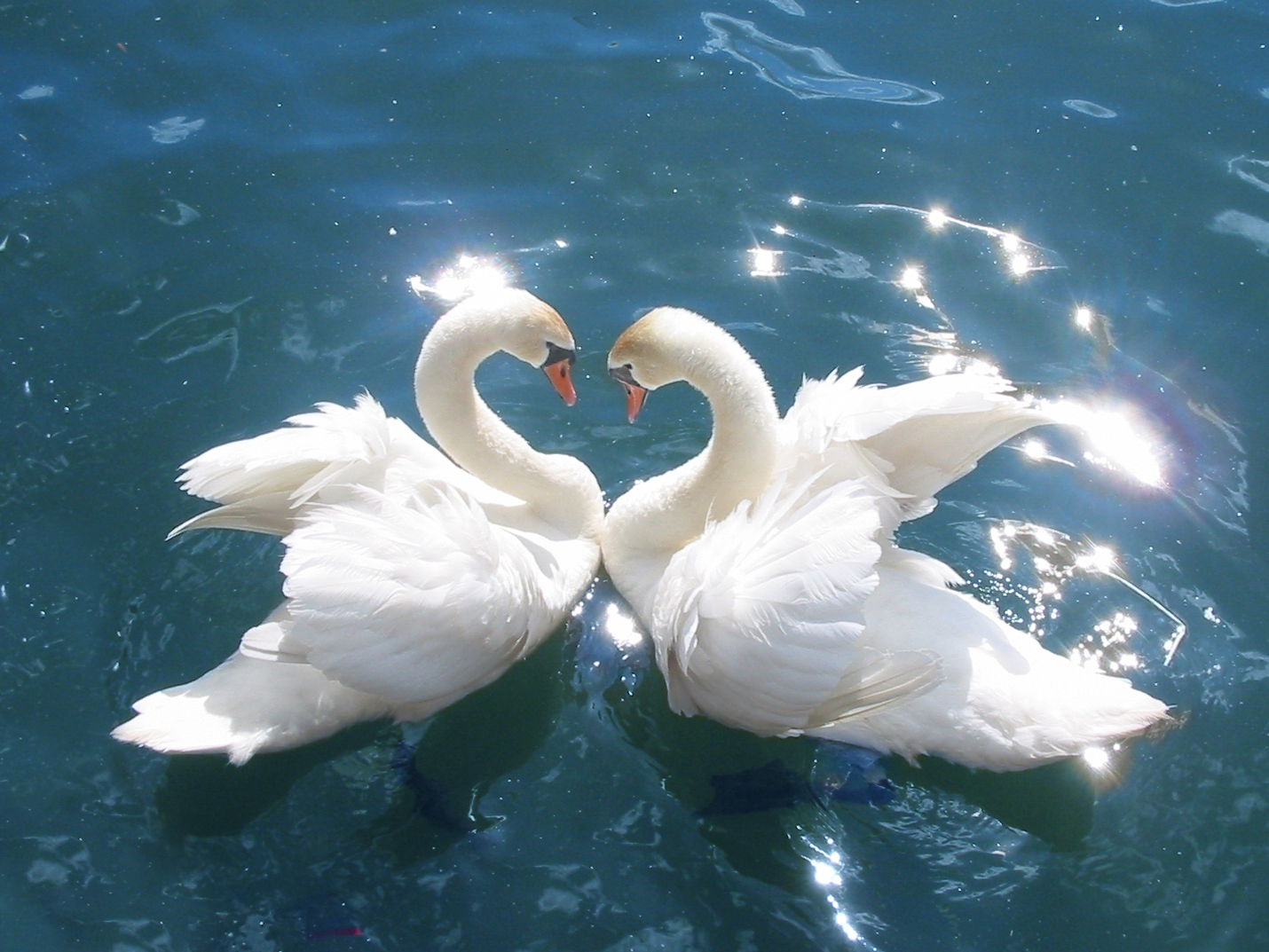