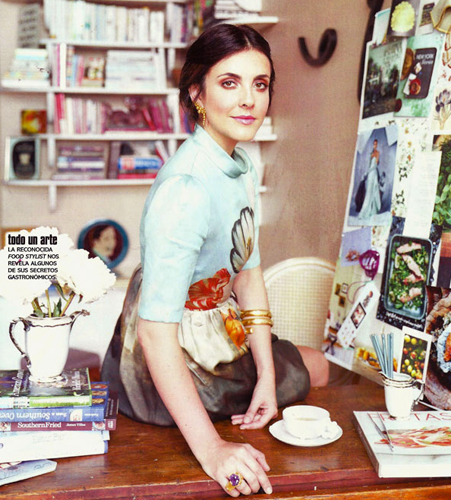 On today’s episode of THE FOOD SEEN, the most stylish stylist, Mariana Velasquez, takes us from the mountains to the coast, via Bogata and Big Sur, for arepas in the morning, diverse bowls of sancocho soup, and well chewed (and spit) Chicha to drink. Mariana believes the wealth of Colombia shines through it’s cooking and craft traditions but so does NYC. While working at the beloved Prune, it was there on the line, that she noticed the beauty in using beautiful things everyday. Unaware that styling was a career, Mariana spent time in a test kitchen until something clicked, and from there, she’s called “work” eating many scoops Haagen Dazs ice cream with Bradley Cooper, and gardening at the White House with our first lady, Michele Obama. While back in Cartagena, Mariana had the honor of recreating a classic cookbook by Teresita Roman, braising sweet plantains in housemade cola. The sweetest thing in life, aside condensed milk on shaved ice, is Mariana’s outlook on life itself, and belief that it’s best to surround yourself by beautiful inspiration, even in it’s simplest form (e.g. ice). 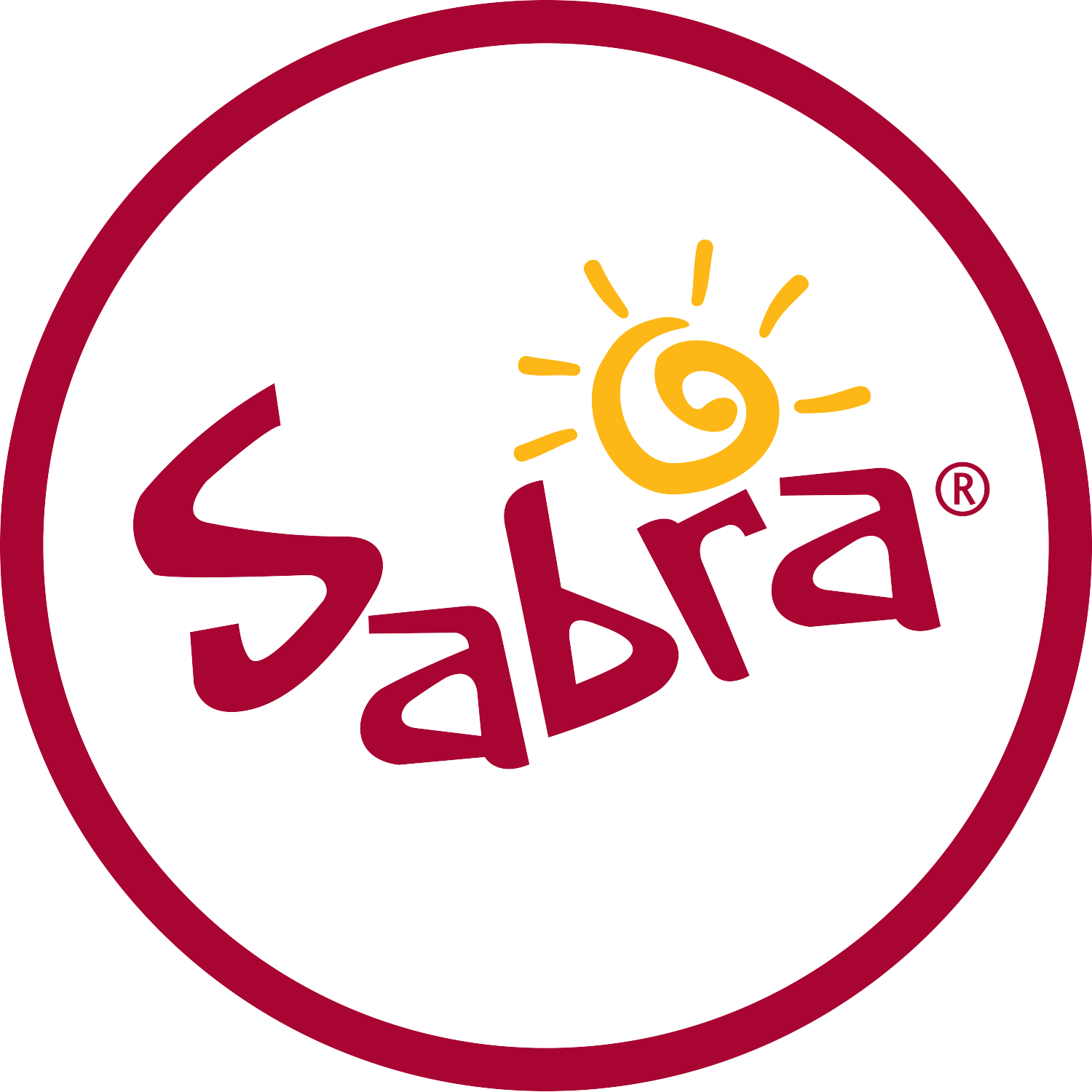