Kicking off the new fall season of What Doesn't Kill You, host Katy Keiffer is on the line with Ted Genoways, editor-at-large at OnEarth, the magazine of the Natural Resources Defense Fund. Discussing his August 15, 2015 article in The New Republic, "Corn Wars: The Farm by Farm Fight Between China and the United States to Dominate the Global Food Supply," conversation delves into an explanation of corn hybridization and how such technology has evolved, plus the roles past Secretaries of Agriculture have played in the transformation of farming concerning genetic engineering. Moreover, Katy gets to the bottom of the recently uncovered spy ring that saw a Chinese seed company stealing American corn seeds, or intellectual property worth millions developed by agricultural giants Monsanto, DuPont Pioneer and LG Seeds. Tune in for a fascinating episode that deliberates the idea of food being used as a weapon. This program was brought to you by Cain Vineyard & Winery.

"If we put as much land as possible into production, we could over-produce our own corn needs and drive down international prices that would then undercut the Soviets, Chinese, and would give us as well a tool to use as a diplomatic point of leverage." [8:45] 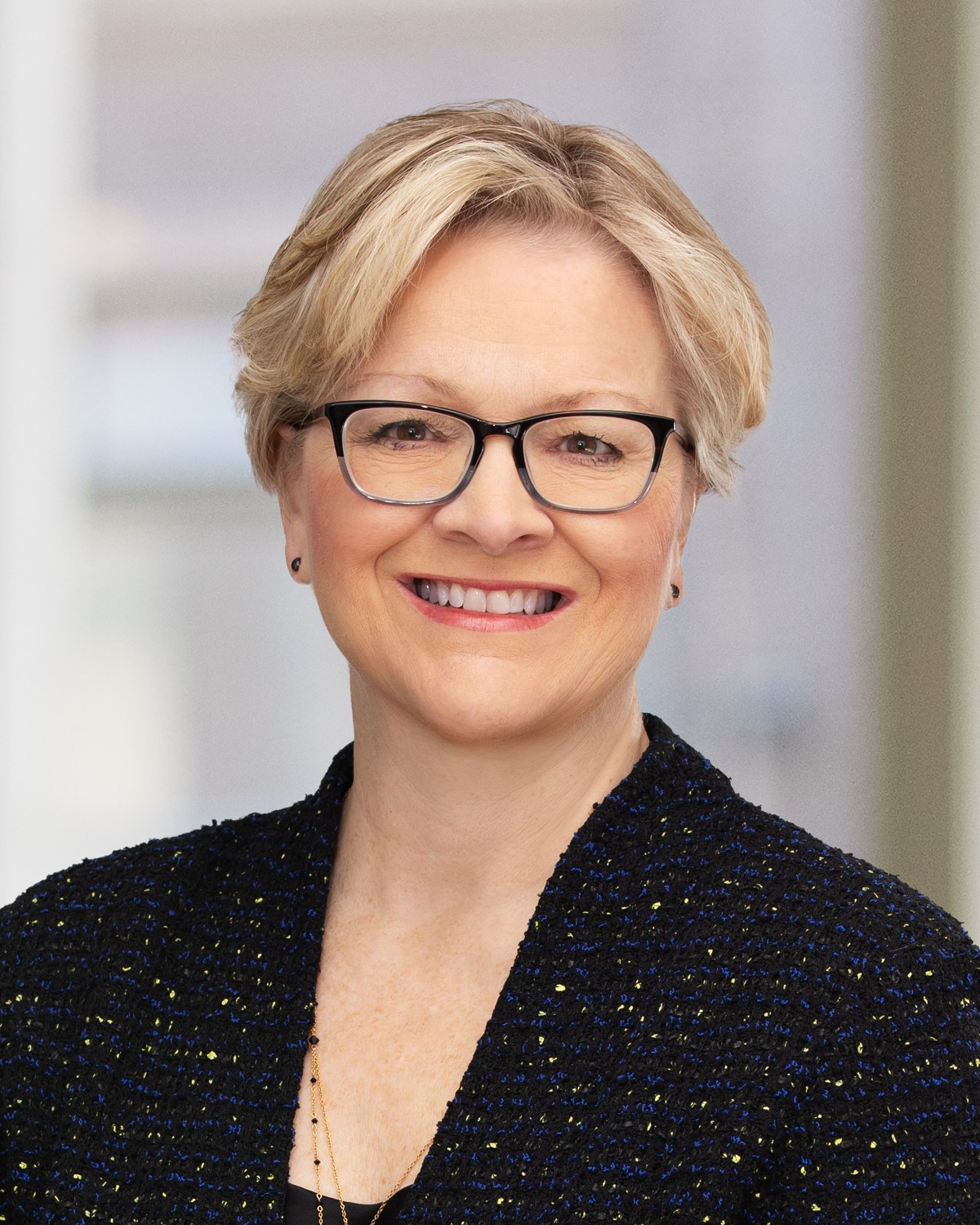 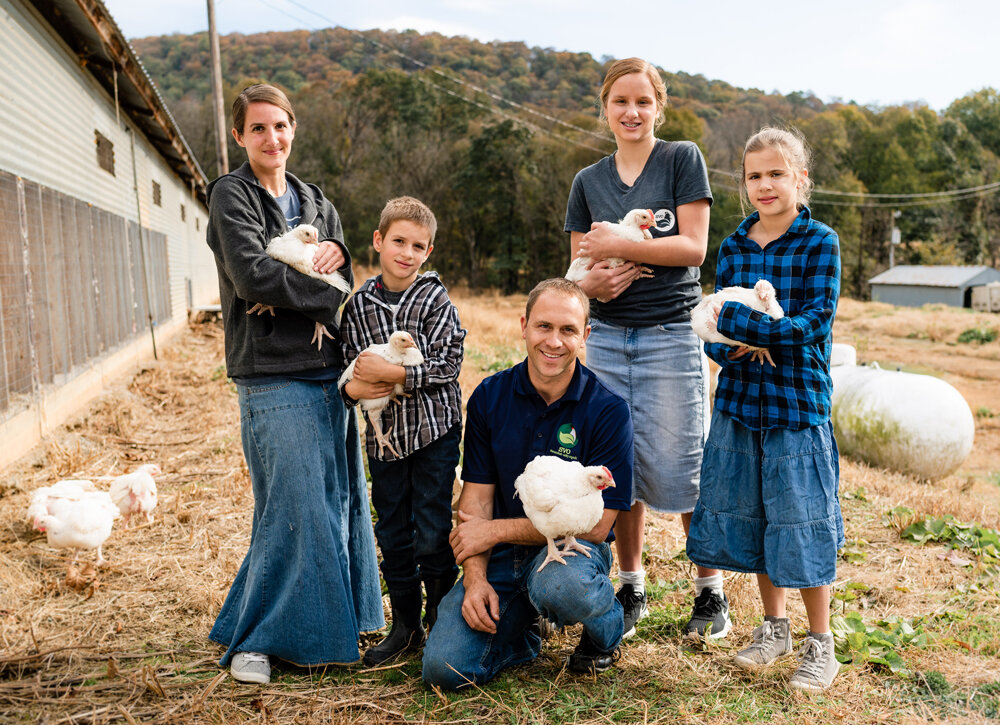 Corwin Heatwole, Founder and CEO of Farmer Focus, joins to talk about creating a whole new model for industrial chicken production: "farmer-focused", organic, and certified humane. How did he achieve that?? Heritage Radio Network is a listener supported nonprofit podcast network. Support What Doesn...

Deputy Editor of The Counter, Joe Fassler, joins the show to deconstruct his article on lab-grown meat; the economics, the infrastructure, and the viability as a replacement for actual meat. Heritage Radio Network is a listener supported nonprofit podcast network. Support What Doesn't Kill You by...