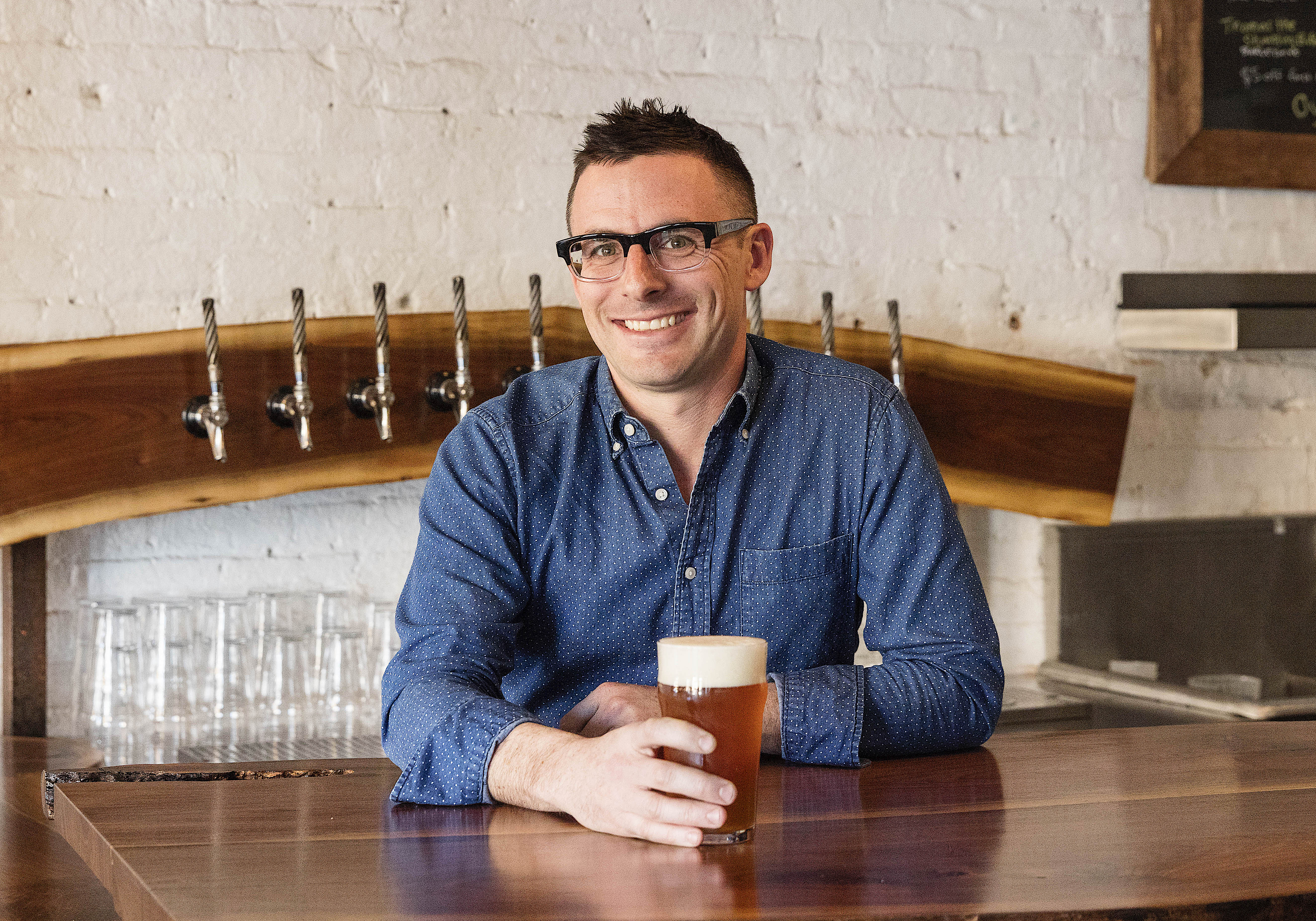 This episode is a live recording of the special event at Japan Society in New York on October 24, 2018, which Japan Eats!'s host Akiko Katayama moderated. The theme of the event was the modern craft beer culture in the US, and the title was Crafting Beer: Traditional Techniques, Modern Brews. Joshua Bernstein, a Brooklyn-based beer journalist and author of Brewed Awakening, The Complete Beer Course, Complete IPA and Homebrew World, discusses fascinating collaborations between sake and beer breweries, and the resulting delicious craft beer inspired by Japanese sake. I hope you enjoy learning about the new frontier of Japanese sake in this episode. Japan Eats is powered by Simplecast