It’s an all-NYC show, and first up is Greg Proechel, executive chef of Ferris. Greg cut his teeth at some of the city’s best restaurants including Eleven Madison Park, Graffit, Blanca and Le Turtle. His fresh, creative take on new American cooking at Ferris has been garnering wide acclaim from both diners and the likes of the New York Times. Brooklyn rocker and singer-songwriter, TOMI, aka, Pam Autuori, joins us on the heels of the release of her latest EP, What Kind of Love. “TOMI makes anthems to dance and cry to,” declared Interview magazine, and she’s come a long way from first picking up a guitar at age 7. Fun fact: It’s Pam’s second appearance on the show, having previously joined us with her old band, XNY, back in 2013. (She brought us ribs last time!) 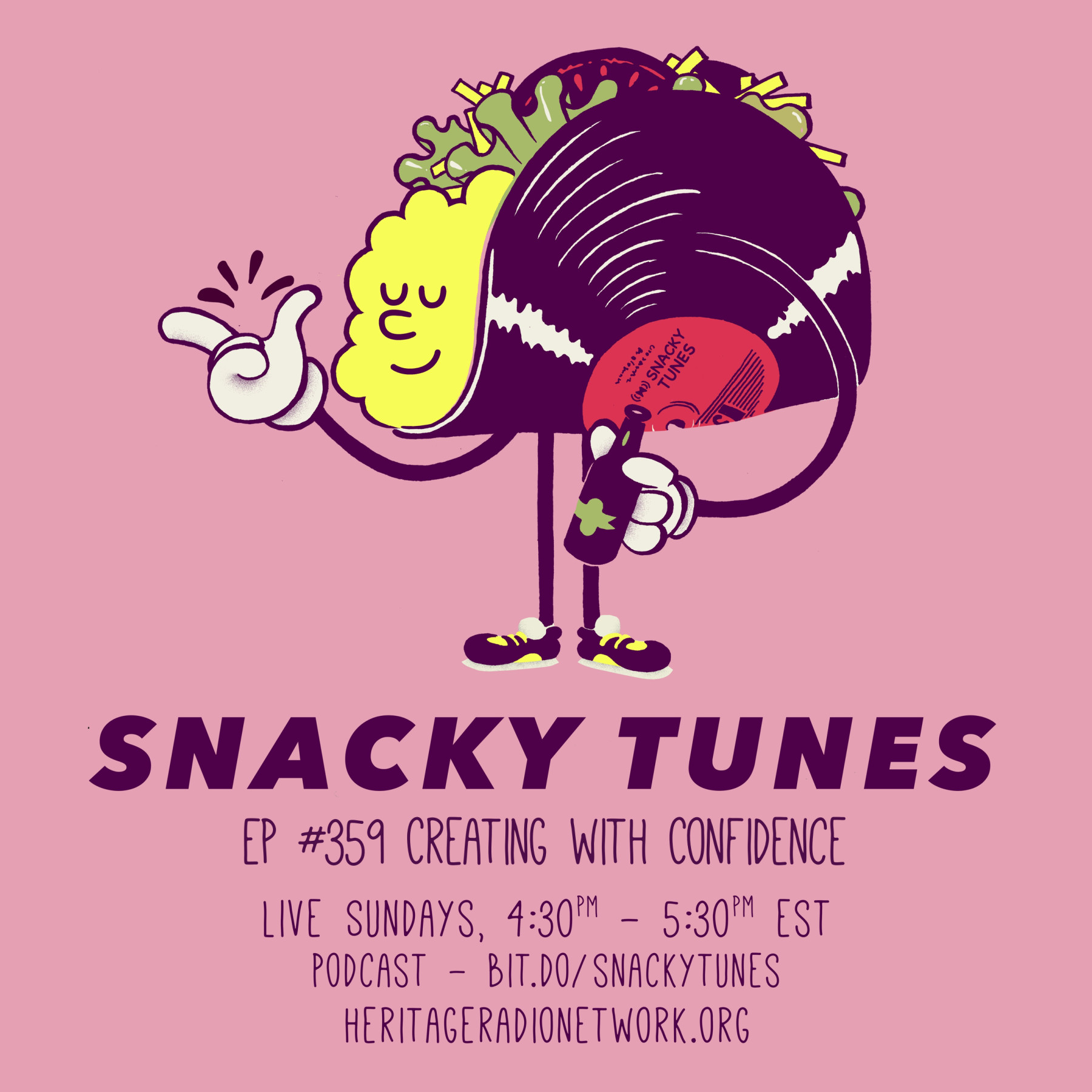 Opened in Sherman Oaks, CA, in 1956 by Rafael Vega, Casa Vega has long been enthroned as an L.A. dining…

This episode is all about Bartholomew Jones, a Memphis-based school teacher, hip hop artist, social activist and the founder of…

South Carolina is where we meet up with Kevin Mitchell. He’s a man of many talents and titles including Culinary…

In our continuing series of conversations about the COVID-19 pandemic effects on the food industry, we meet up with Naomi…