On this episode of Cutting the Curd, Anne Saxelby and Sophie Slesinger are joined by Kate Arding of the American Cheese Society. Kate is also the founder of Culture Magazine, and British farmstead cheese expert. Learn about the decline of artisanal British cheeses after the Industrial Revolution. Hear about mechanized cheese production, and the practice of coloring cheese. How did Neal's Yard Dairy revive the British cheesemaking? Learn more about the role of distributors in the cheese business, and how they help to popularize small producers. Tune in to find out more about Kate's work with American cheese, including a delicious cheese accident that occured during her time at Cowgirl Creamery! This episode has been sponsored by Susty Party.   "Farmhouse cheeses were increasingly on the back burner [after the industrialization of food]. The methods of production and efficiency for cheap food were eclipsing flavor." [5:36] "A lot of the attention understandably gets put on the producers... You can be making the best cheese in the world, but unless you have the other links in the chain in place i.e. the retailers who are going to act as the translator to the consumer- all of these things have to me in alignment in order for it all to work." [23:14] -- Kate Arding on Cutting the Curd 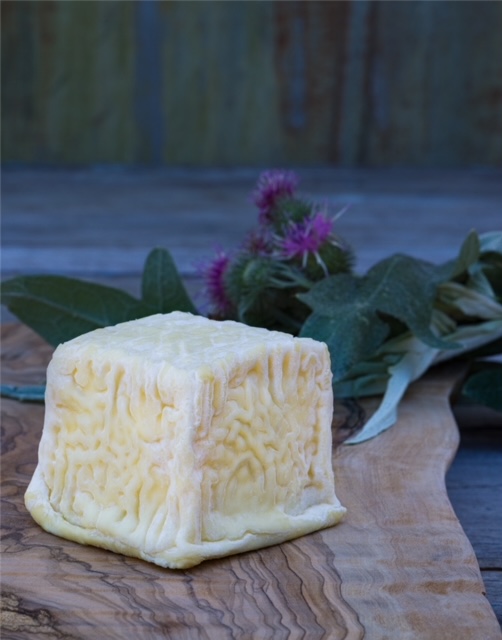 After 15 years in the cheese industry, Yoav Perry has opened Perrystead Dairy, a creamery in Philadelphia. With access to high-quality cows' milk from surrounding counties, a supportive food community, and roads that lead to expanding markets, Perry is creating American originals. With a respect for... 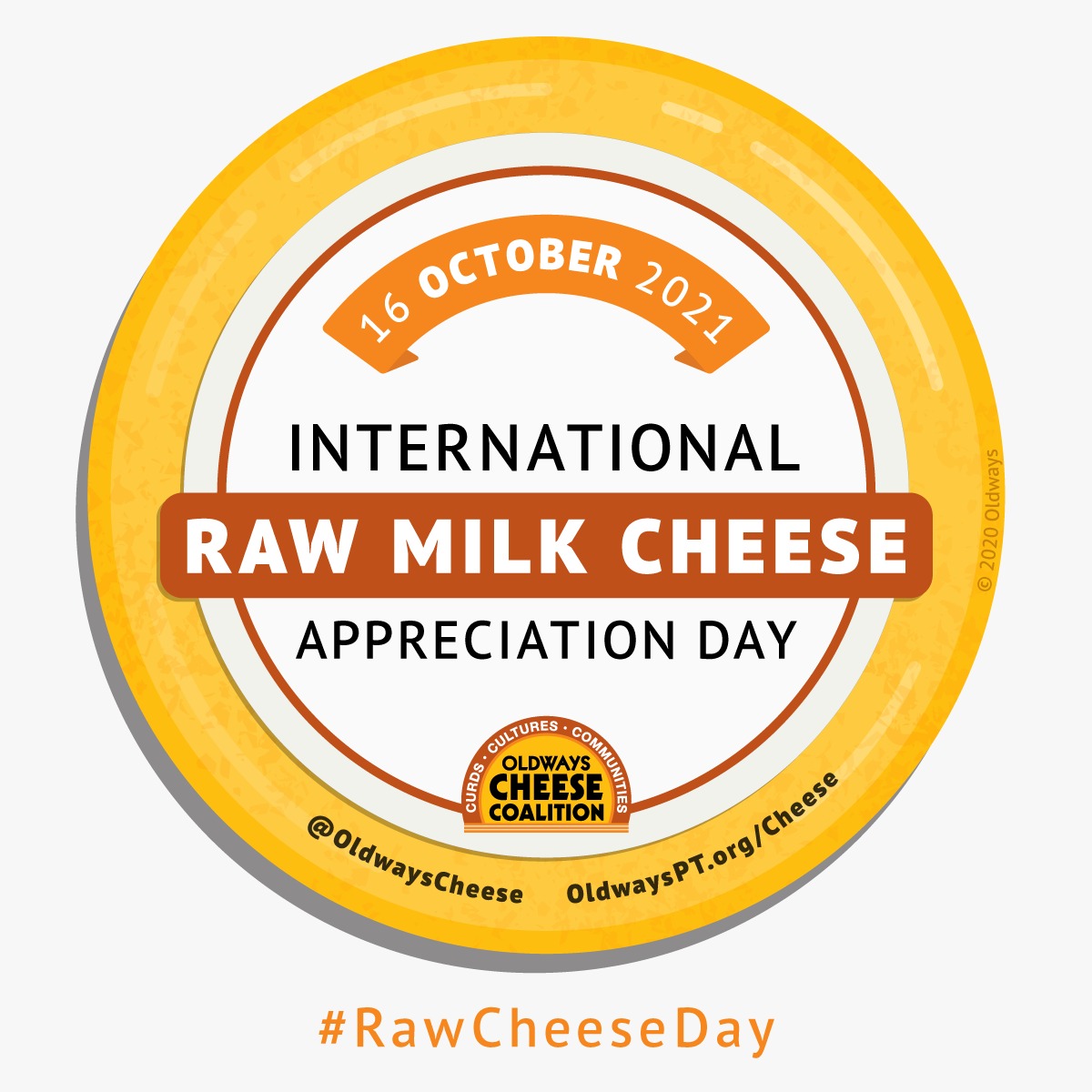 Plant Based Cheese, What's New and Similar to the Fluid Milk Model

Today Cara speaks with Felice Thorpe, Owner of Felice Foods, Consulting Sales Director for the specialty food businesses, and Rebekah Baker, Director of Sales on the west coast for Treeline Cheese. They are on today's episode to discuss the commonalities and perspectives of the plant-based cheese...