Diane Stemple's guest on today's Cutting the Curd is Max McCalman, the Dean of Curriculum at Artisanal. Listen in to hear Max recount some of his first childhood cheese memories, and his goal to dispel nutrition misconceptions about cheese. Hear about Max's initial cheese education at Picholine, and how it influenced the idea to begin Artisanal. Diane and Max speak to their cheese tastes, and the differences between raw milk production and pasteurization. Learn more about the American Cheese Society Certification Exam! This program has been sponsored by Hearst Ranch.

"I think Picholine is partially responsible for this 'cheese wave' in the United States- that cheese can be a stand-alone food." [4:20]

"People used to look at cheese like it was poisonous, indulgent- and that it was fattening!" [10:00]

"During my short career, I've seen some cheeses become extinct. They're not ever coming back." [18:40]

-- Max McCalman on Cutting the Curd 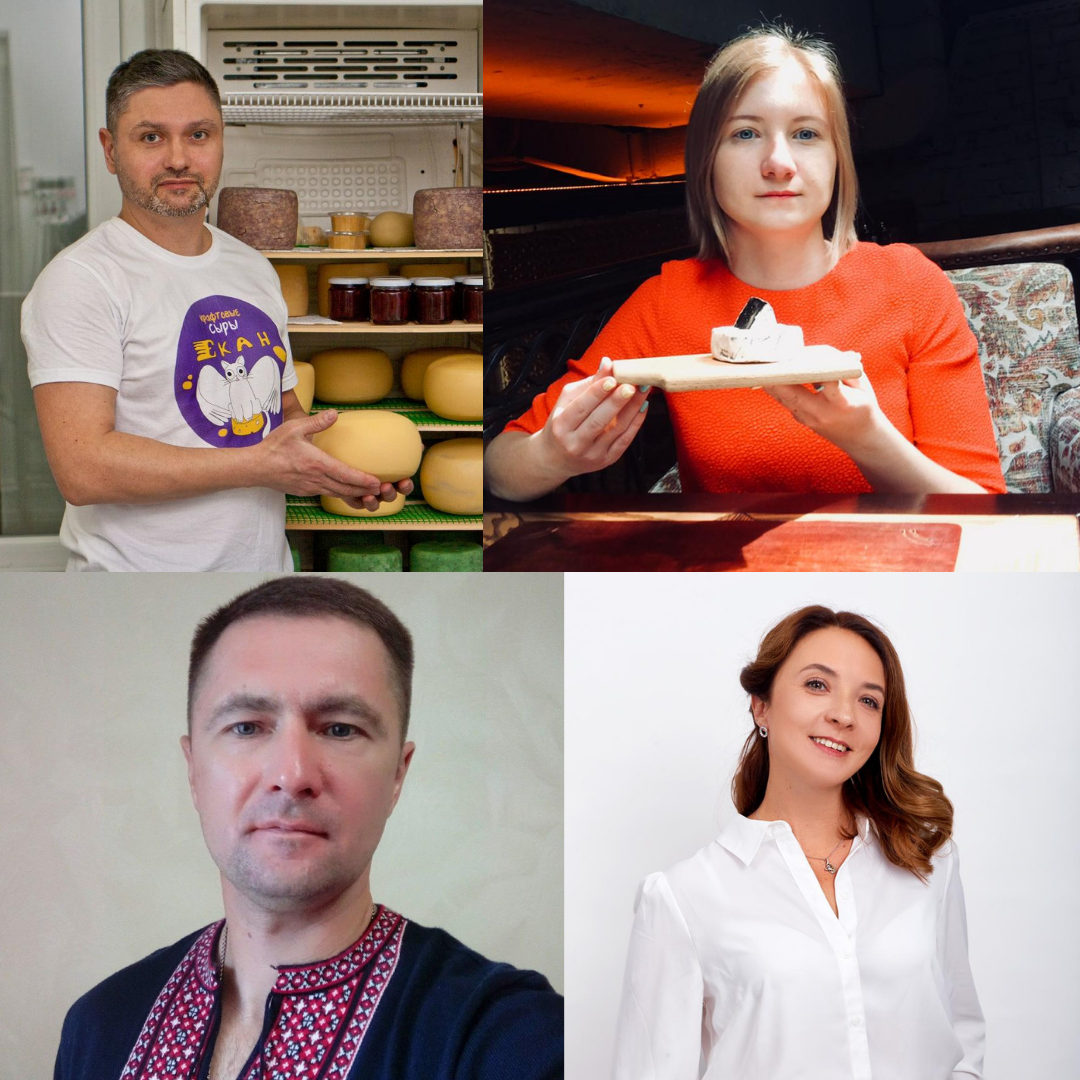 Ukrainian cheesemakers share their plans, worries, and love for their country's cheese on Cutting the Curd. 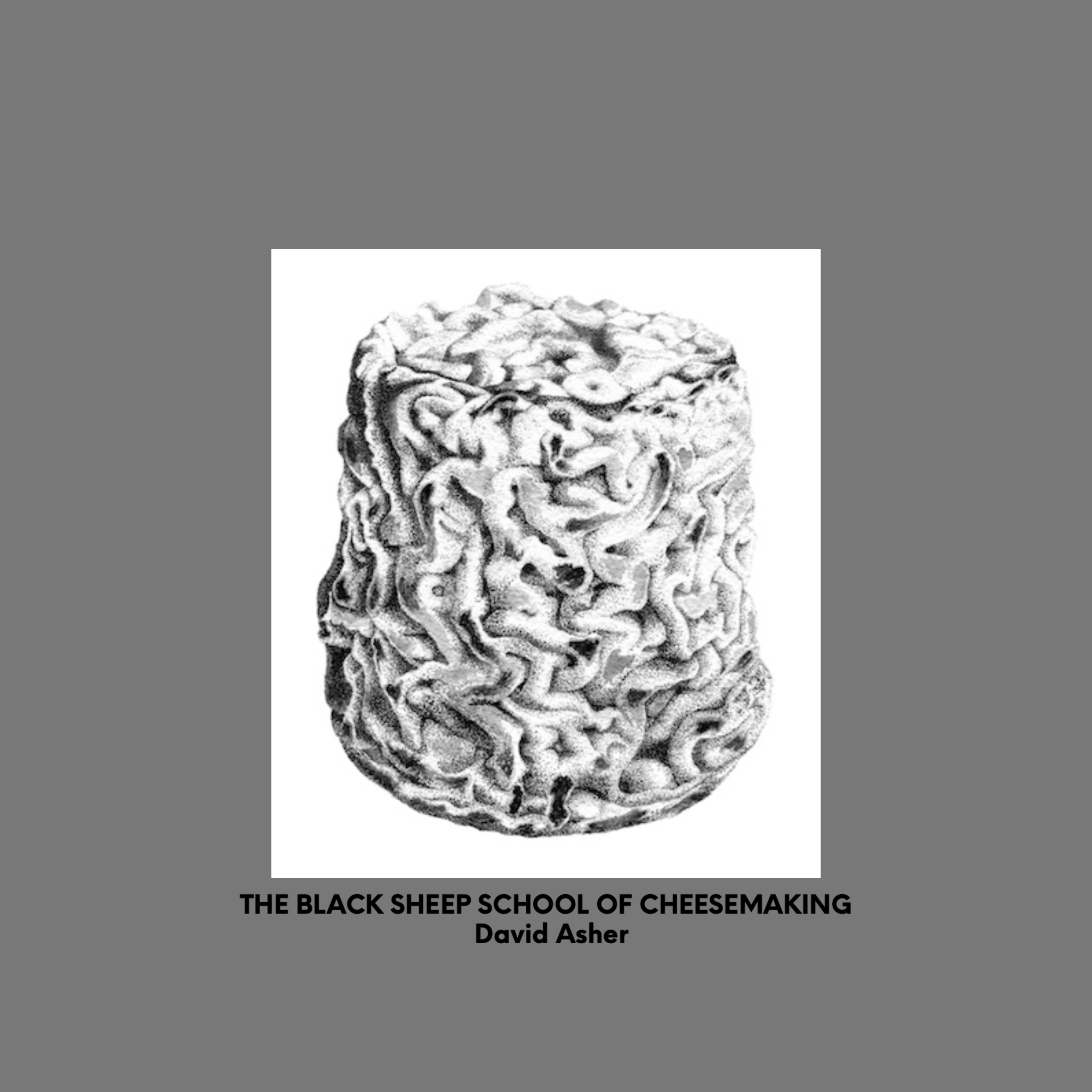 We check back with David Asher from The Black Sheep School of Cheesemaking on his journey to promote natural cheesemaking around the world. Are you a business owner? Become an HRN business member! For $500 HRN will shine a light on your work AND you will help sustain our mission to expand the way... 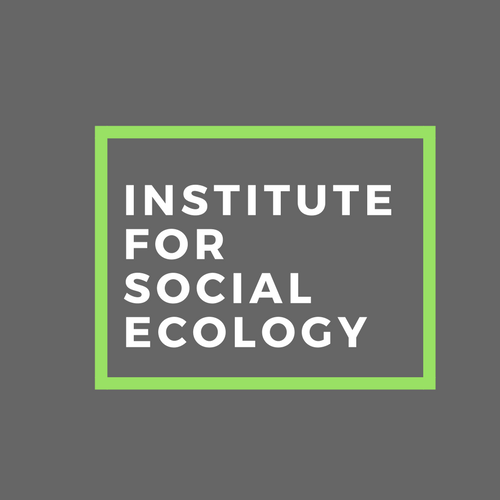 Introducing the Concept of Social Ecology

A Spirited Approach to Tackling Food Waste: A Conversation With Emily Darchuk of Wheyward Spirit

Wheyward Spirit connects the dots from farm to flask, upcycling whey and transforming it into an 80 proof spirit in a category of its own. This creates new challenges that only an entrepreneur-slash-dairy scientist can tackle, transforming the way we look at existing supply chains, food systems...

Alpinage - A New Cheesemaker! And a Frenchman Found in Wisconsin

On today's episode, we talk with Orphee, an up-and-coming cheesemaker who has been studying cheesemaking for the last few years and wants to make a true French Raclette in Wisconsin. We review the challenges behind this process and the drive it takes to make it happen. Heritage Radio Network is a... 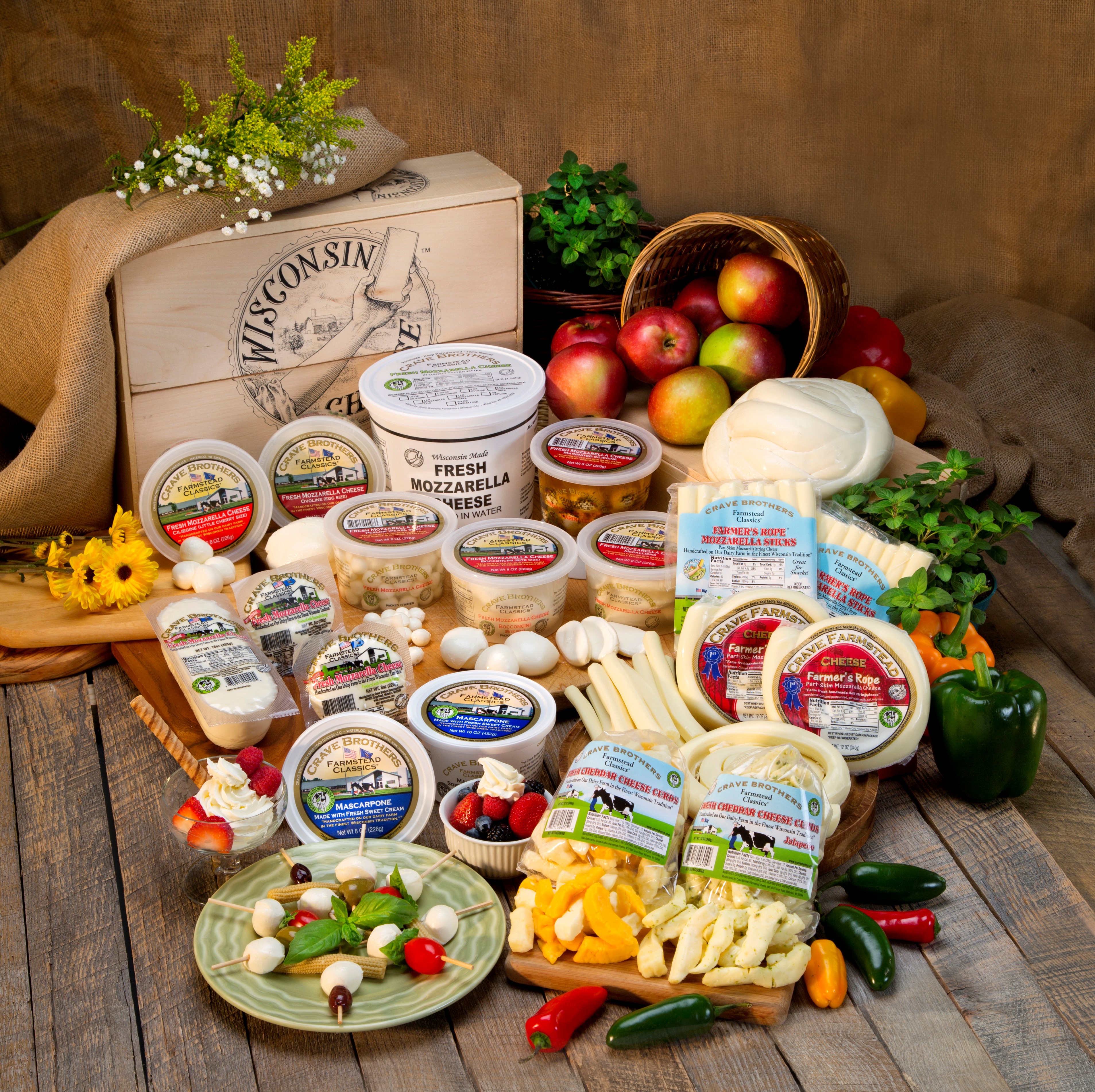 The Crave Family and Multi-Generational Farming

On today's episode, we chat with George, Debbie, and Rosanne Crave about their family life and the growth of the Crave Brothers Farmstead Cheese operation. We also discuss how the support of the state of Wisconsin helps Cheesemakers in their research and refinement. This, plus dairy queens...