Continuing the ongoing series on cheese and art, this week host Greg Blais is talking film on Cutting the Curd! Welcoming co-host Matt Spiegler, a writer, documentarian, and creator of the blog Cheese Notes, the duo kick off the show talking about their recent viewing of the movie, "The Boxtrolls," and how cheese in general is beginning to become more visible in film but still has a way to go to achieve popularity. Going through a plethora of movies that do feature cheese, the guys discuss if the cheese adds or detracts from the overall message of the film. After the break, Greg and Matt speak with filmmaker Kari Branch and Malinda Beeman, a life-long artist and cheese-maker who is a subject in Kari's project entitled "Simple As That." "Simple As That" is a short documentary about a couple choosing to launch their artisan goat cheese business through one of the worst droughts in Texas history as well as personal adversity. Tune in to hear a thorough chat on cheese in film and how this subject is evolving in film culture. This program was brought to you by The Wisconsin Milk Marketing Board.

--Matt Spiegler on Cutting the Curd

"There aren't a lot of cheese films out there. I think people may have an idea that cheese isn't a serious subject." [32:00]

--Kari Branch on Cutting the Curd 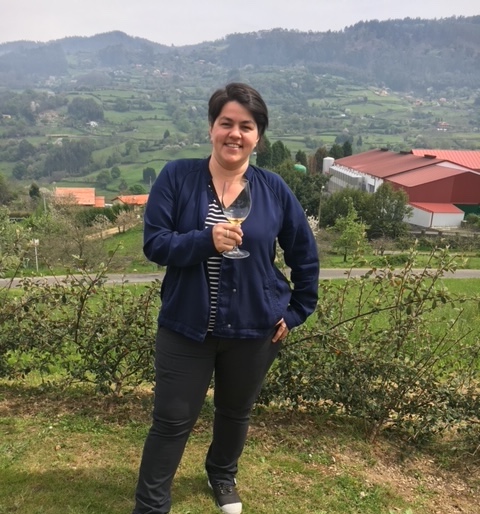 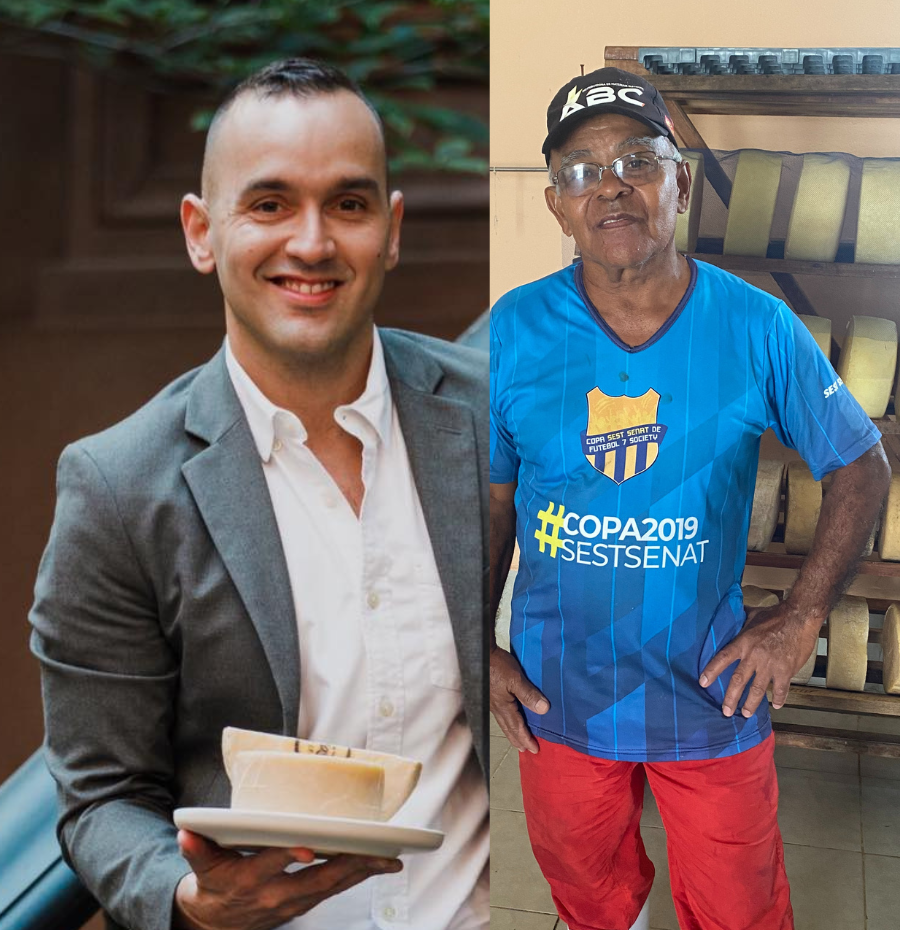 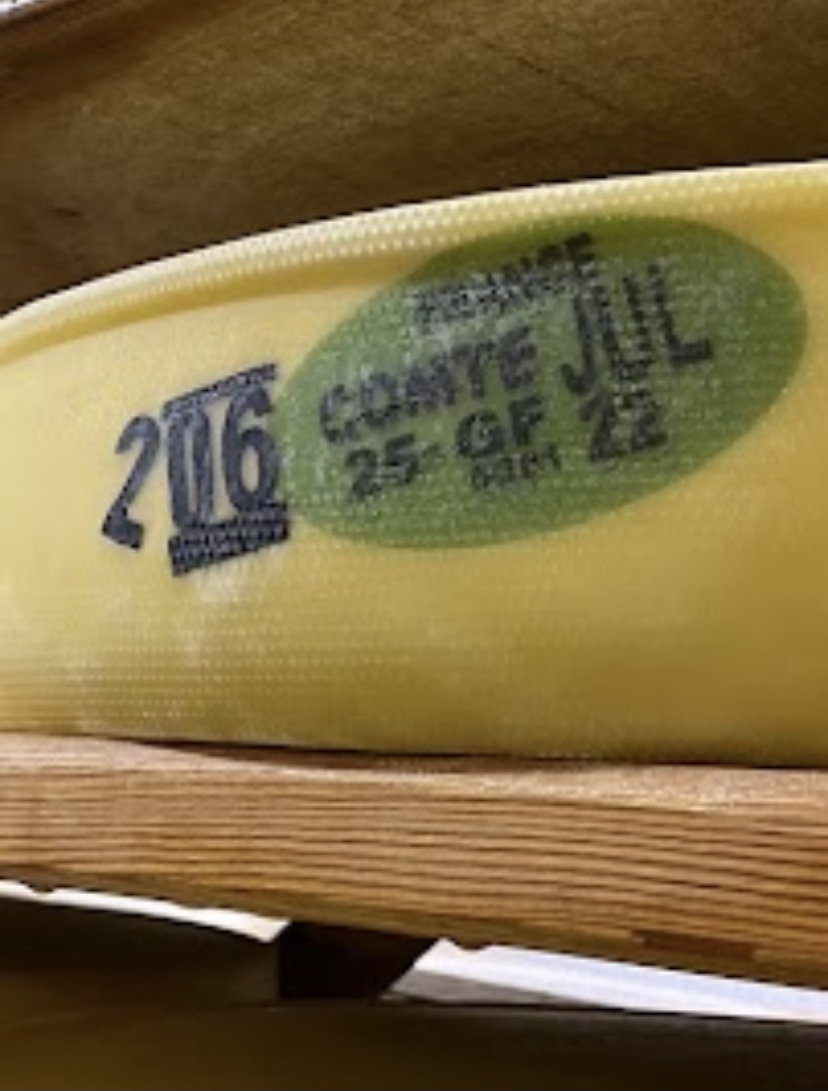 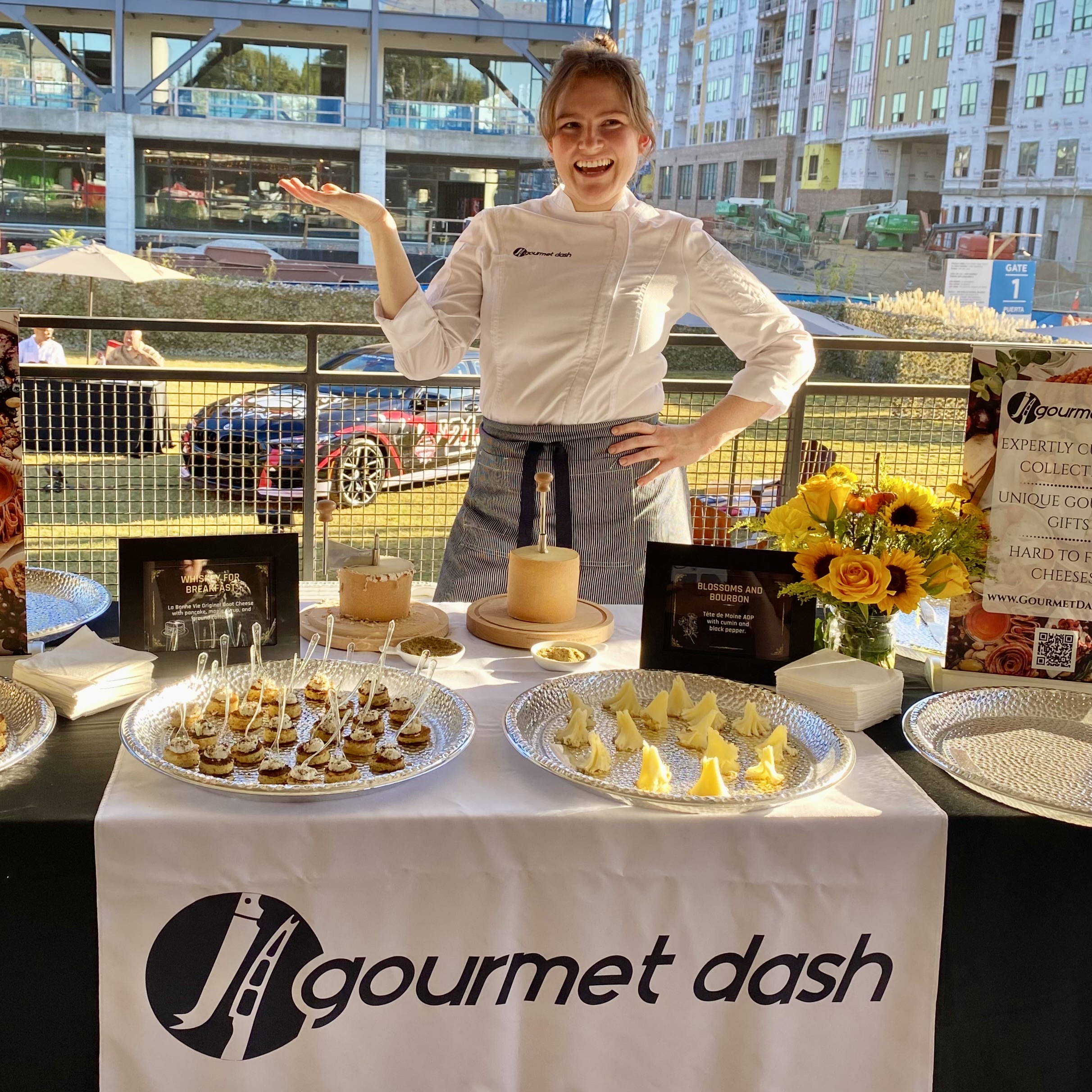 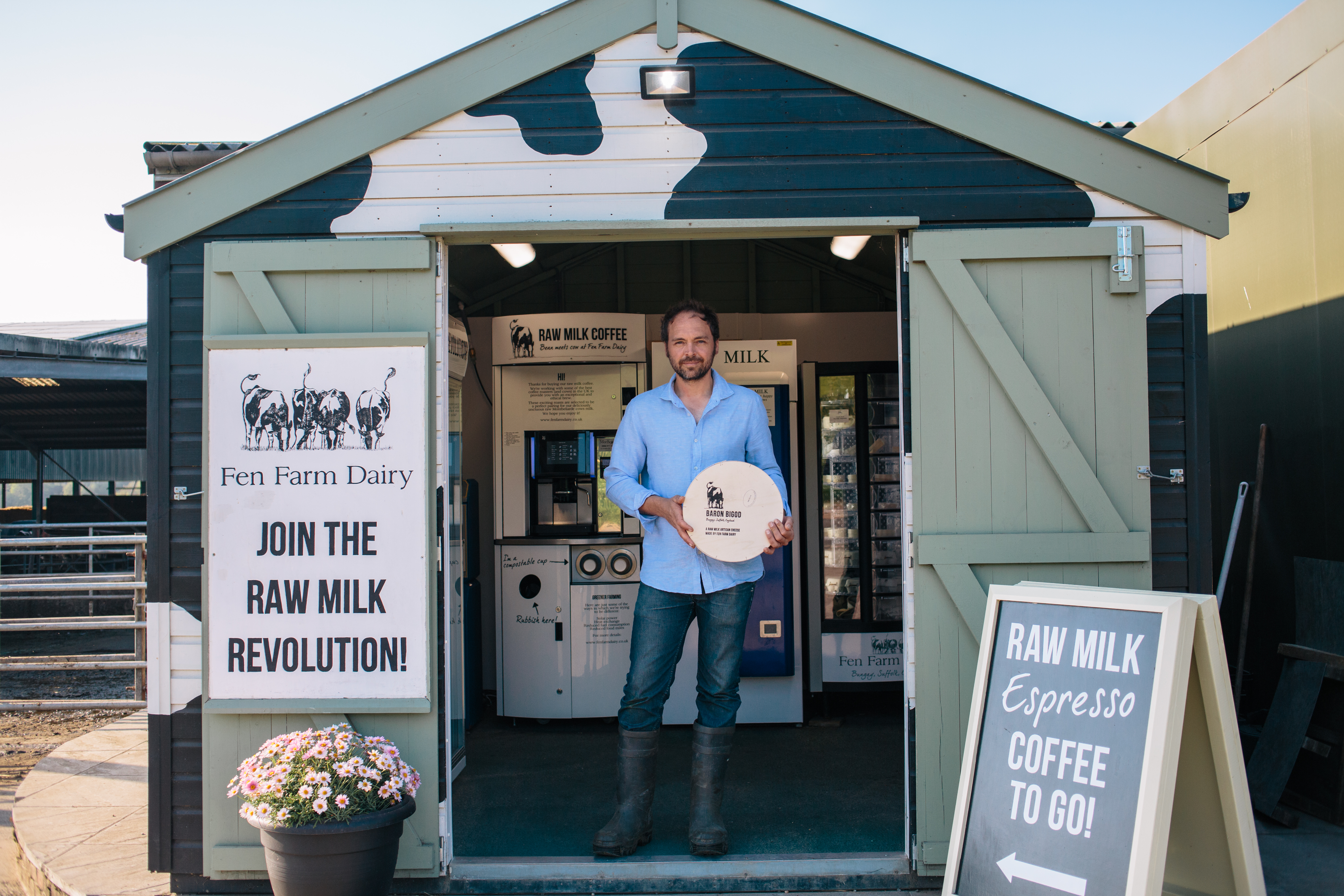 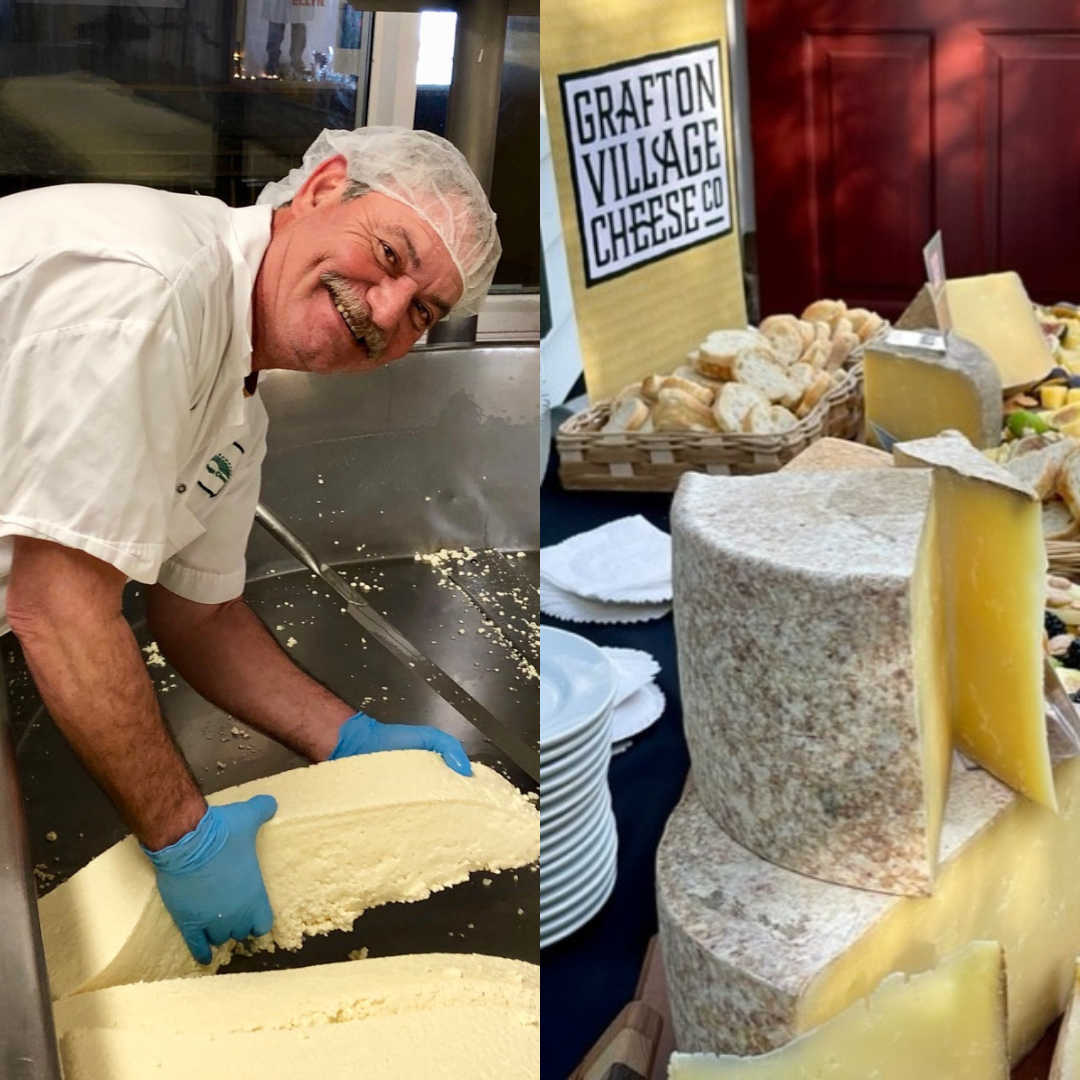