Anne Saxelby and Sophie Slesginer are joined by Michele Buster of Forever Cheese and Mitica on this week's Cutting the Curd. Forever Cheese and Mitica are importers of European cheeses, almonds, and other goods. Tune in to hear Michele's start with distributing cheese, how language has helped her importing cheeses, and the differences between different Manchego cheeses. Listen to how FDA regulations have impeded cheese importation, and thus affects the already depressed economy in Europe. Michele loves sheep's milk cheeses, and hopes that you will, too. This episode has been brought to you by Edward's.

"I never looked to see what people were asking for, it was about us finding things that we were so passionate about, and creating that 'want' here." --Michele Buster on Cutting the Curd 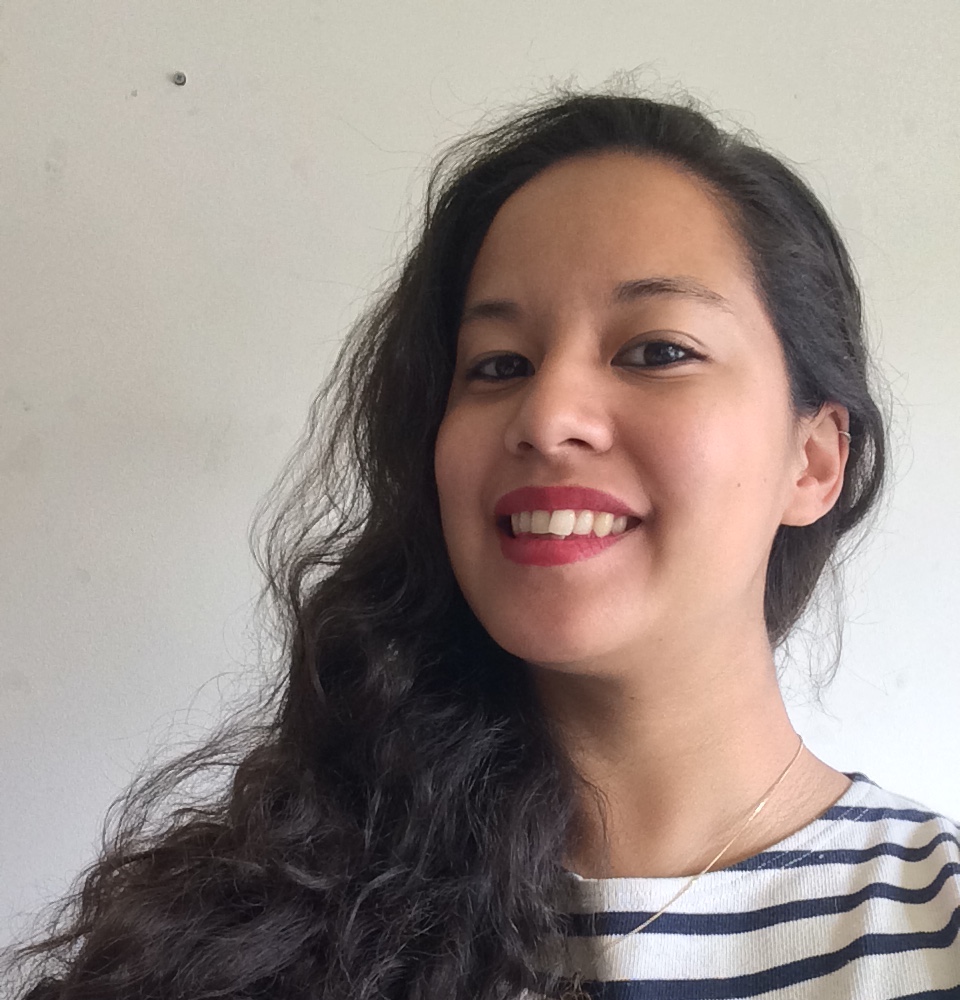 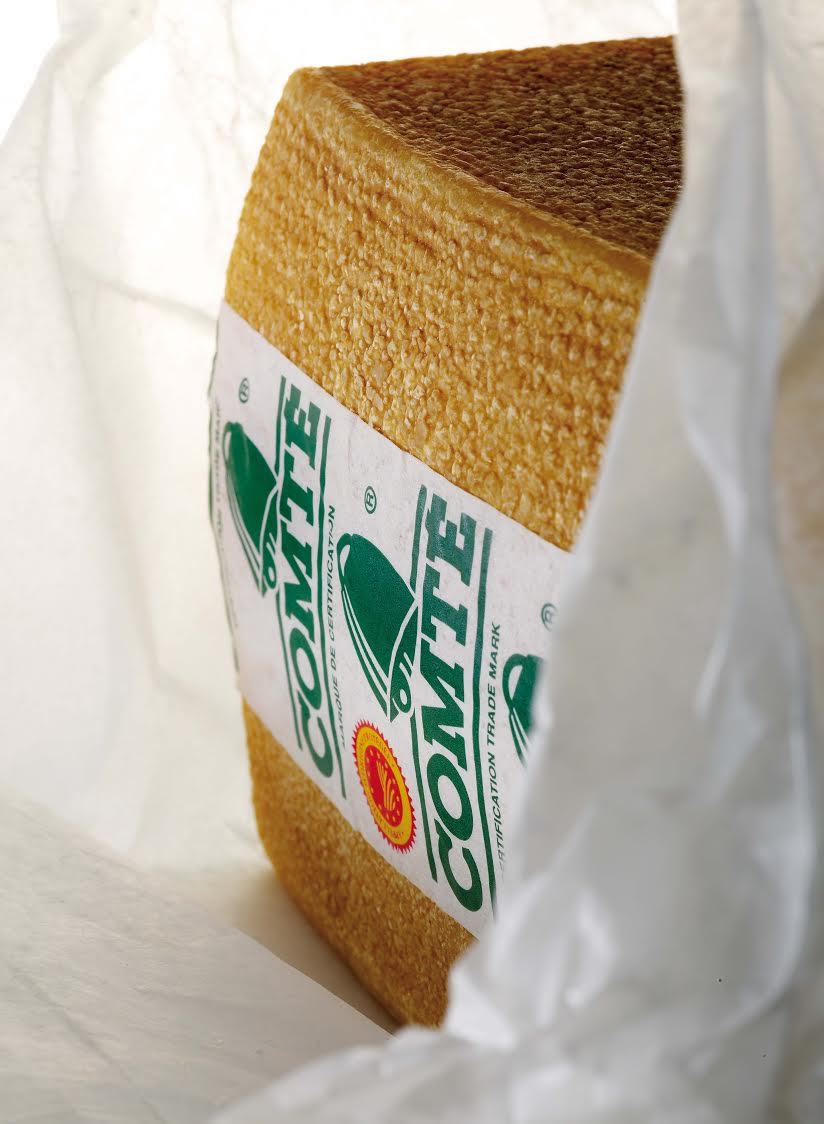 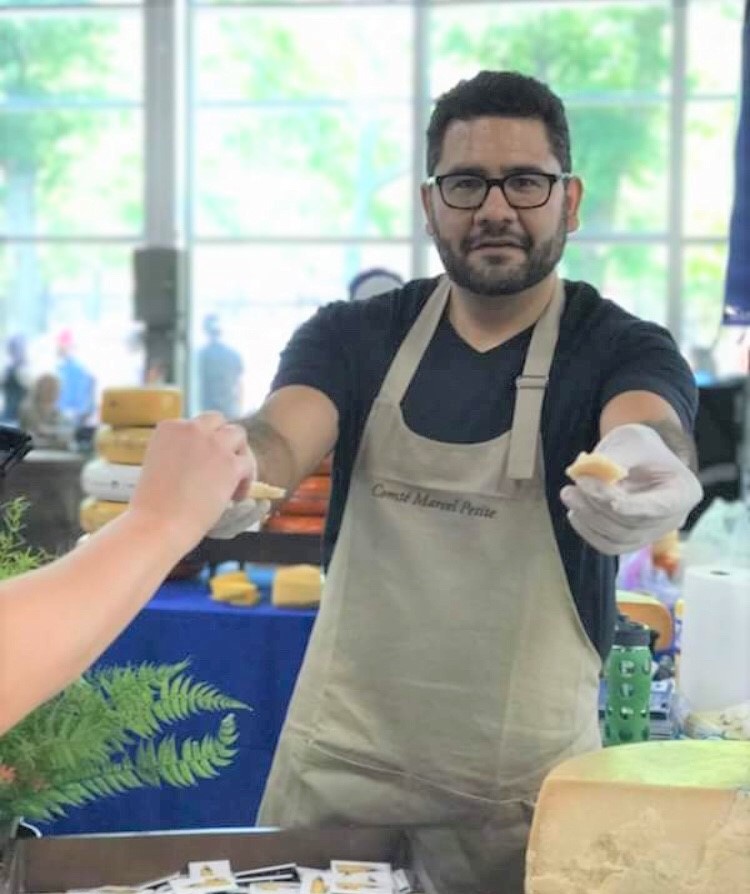