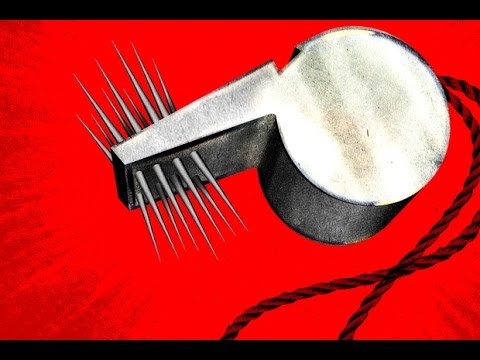 On this week's episode of What Doesn't Kill You, Katy welcomes Daisy Freund and Robert Hensley of the ASPCA to discuss North Carolina's "Anti-Sunshine" Law. A coalition of animal protection, consumer rights, food safety, and whistleblower protection organizations recently filed a federal lawsuit challenging the constitutionality of the law, which is designed to deter whistleblowers and undercover investigators from publicizing information about corporate misconduct. Under the law, organizations and journalists who conduct undercover investigations, and individuals who expose improper or criminal conduct by North Carolina employers, are susceptible to lawsuits and substantial damages if they make such evidence available to the public or the press. The law is part of a growing number of so-called "ag-gag laws" which are pushed by lobbyists for corporate agriculture companies, in an attempt to escape scrutiny over unsafe practices and animal abuses by threatening liability for those who expose these improper and, in many cases, illegal practices. "The public wants to see justice served when these kinds of abuses are documented, they don't want to hear about, well, technically because we managed to get away with almost no regulation, that's perfectly legal to do that to an animal – but that's not the point." [25:00] – Daisy Freund

Dr. Steve Suppan joins to discuss the very first futures contract for water, and the implications for the rest of us. Heritage Radio Network is a listener supported nonprofit podcast network. Support What Doesn't Kill You by becoming a member! What Doesn't Kill You is Powered by Simplecast.