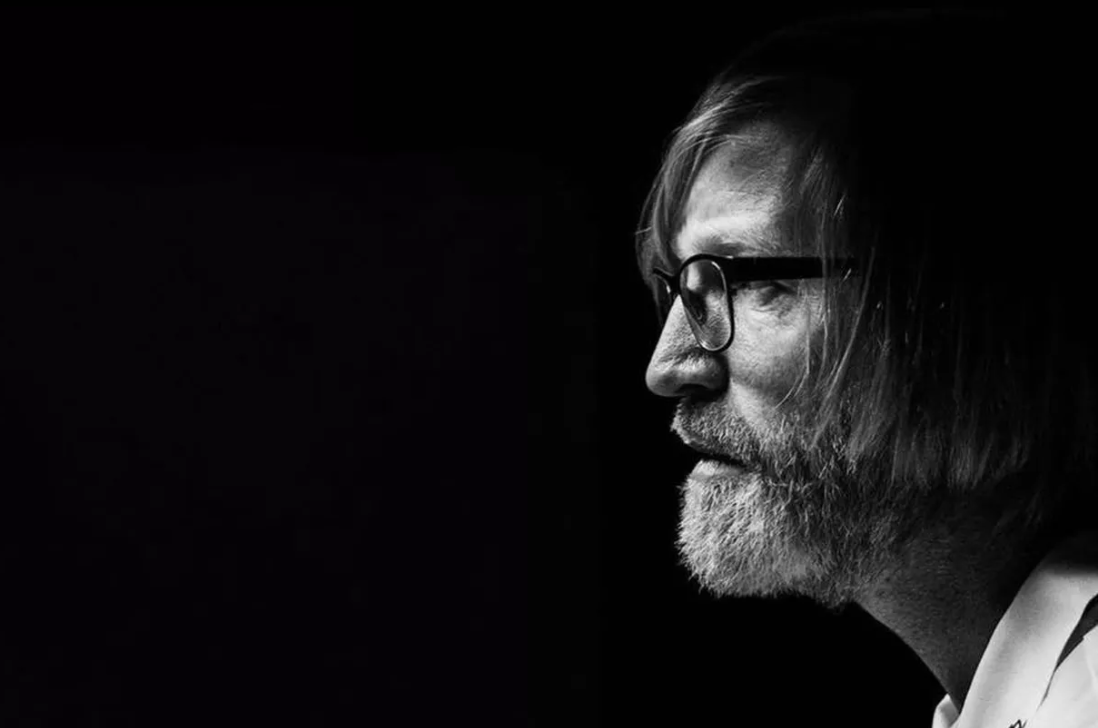 Chef Daniel Burns is responsible for helping develop aspects of the culinary programs through research and development for arguably the two most influential chefs in the world Rene Redzepi and David Chang at Noma and Momofuku respectively. He was raised in Halifax and received degrees in mathematics and philosophy at Dalhousie University and went on to work at some of the most influential restaurants in the entire world. Before working as the head of research and development for the Momofuku restaurant group here in NYC, chef Burns cooked at The Fat Duck and St. Johns in England and he built and ran the pastry program at Noma in Copenhagen. In 2013 he opened Torst in Brooklyn with partners from Evil Twin Brewing and 12% imports, two heavy hitters in the beer world. Torst which means thirst in danish had a small  restaurant in the back called called Luksus where chef Burns served a tasting menu alongside beer pairings. Luksus earned a Michelin Star in 2014 and is the only restaurant to do so pairing only beer with the menu.