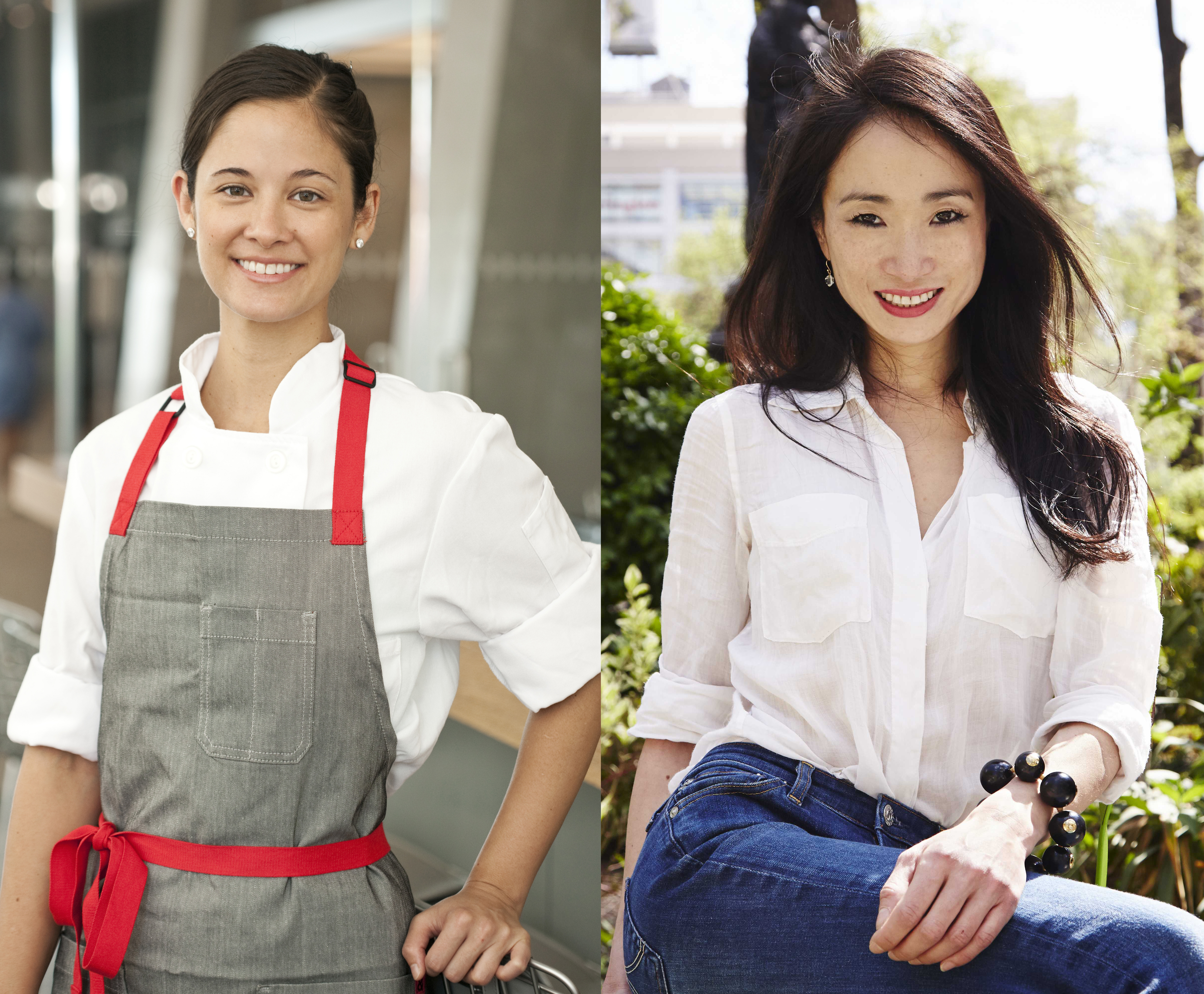 Danielle Chang created LUCKYRICE to follow her passion for creating a platform for Asian culture. Her career has always revolved around pop culture, storytelling, and entrepreneurship. She began her career at The New York Times and later founded and published the lifestyle magazine, Simplycity. After earning her master’s degree in Critical Theory from Columbia University, she was a Professor of Contemporary Art History as well as a curator of emerging art. Most recently, she was CEO of Vivienne Tam, a fashion company, and, prior to that, the managing director of Assouline, a French creative advertising agency.

Her focus today is the culinary arts. Danielle’s first cookbook, Lucky Rice: Stories and Recipes from Night Markets, Feasts, and Family Tables, was just released and brings alive the flavors of Asian cuisine. Danielle is currently the host and producer of Lucky Chow.

Suzanne Cupps is Chef de Cuisine at Untitled and Studio Cafe, both in the Whitney Museum of American Art in New York. As a child, Suzanne often dodged her mother’s requests for help in the kitchen, and it wasn’t until the end of her undergraduate years at Clemson University that she began to consider cooking as a potential career.

Suzanne’s first job in the hospitality industry was an HR administrator position at the Waldorf Astoria, where she realized that her interests lay firmly in the kitchen. Soon after, Suzanne enrolled in the Institute of Culinary Education and found the atmosphere of a professional kitchen to her liking.

After graduating from ICE in 2005, Suzanne began her culinary career with Union Square Hospitality Group as an extern at Gramercy Tavern. She then went on to hone her skills at Anita Lo’s restaurant Annisa. In 2011, Suzanne returned to Gramercy Tavern as a line cook. Most recently, she held the position of Tavern Sous Chef.