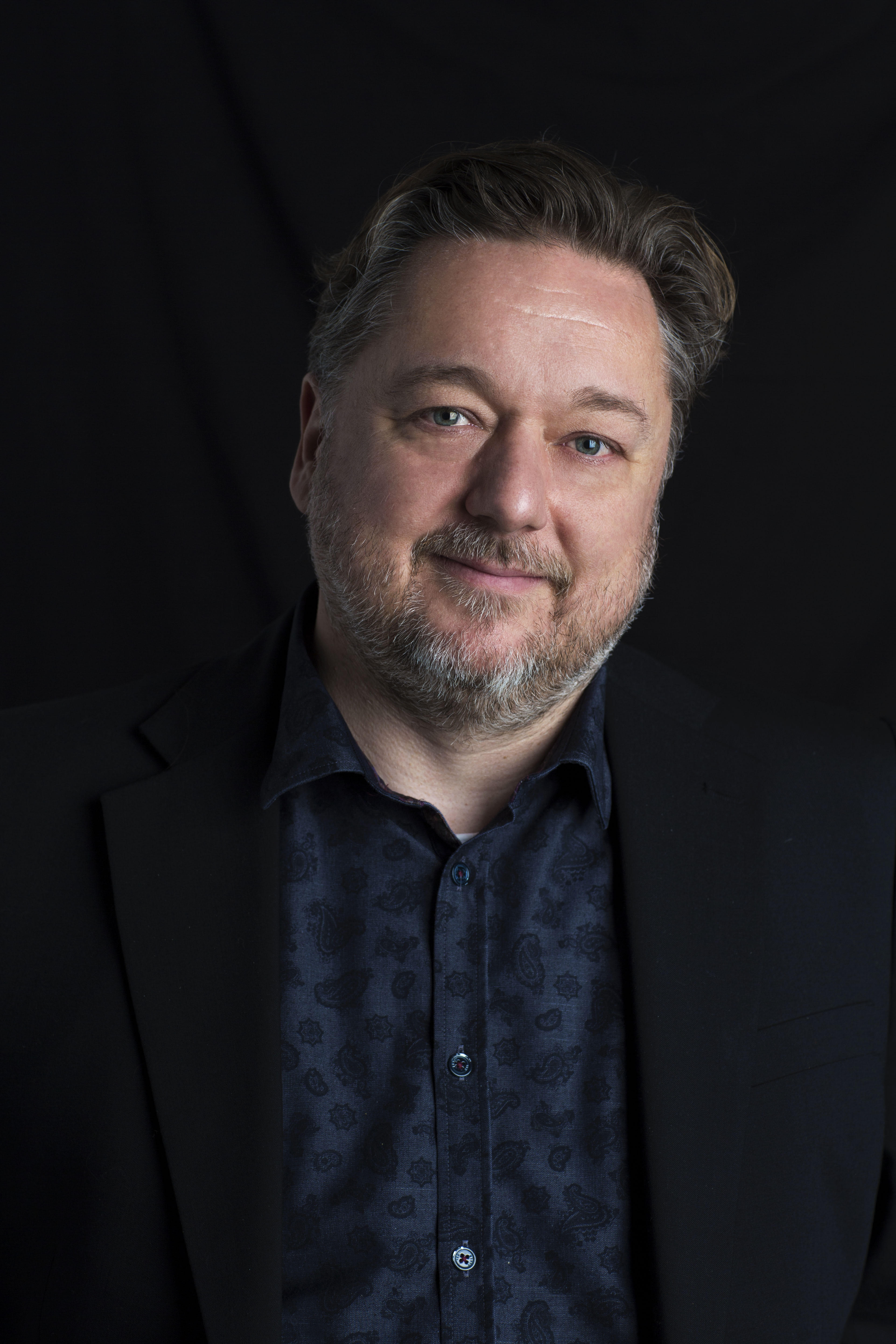 This week on Beer Sessions Radio, Jimmy welcomes Pete Brown from London to talk about his newest book, Craft: An Argument. As some breweries and guilds lean into descriptors like “independent breweries,” “good beer,” or “micro-breweries,” Pete makes the case for why craft still has meaning. His book was written in quarantine and draws on a wide range of resources from Garrett Oliver to Michael Jackson and even Descartes. Toronto-based beer writer, Stephen Beaumont joins the conversation as well, along with B.R. Rolya of Shelton Brothers. Together they talk about the meaning of craft beer to breweries internationally, discuss draft versus cans, and talk about some of the biggest beer sales that have called the meaning of craft into question.