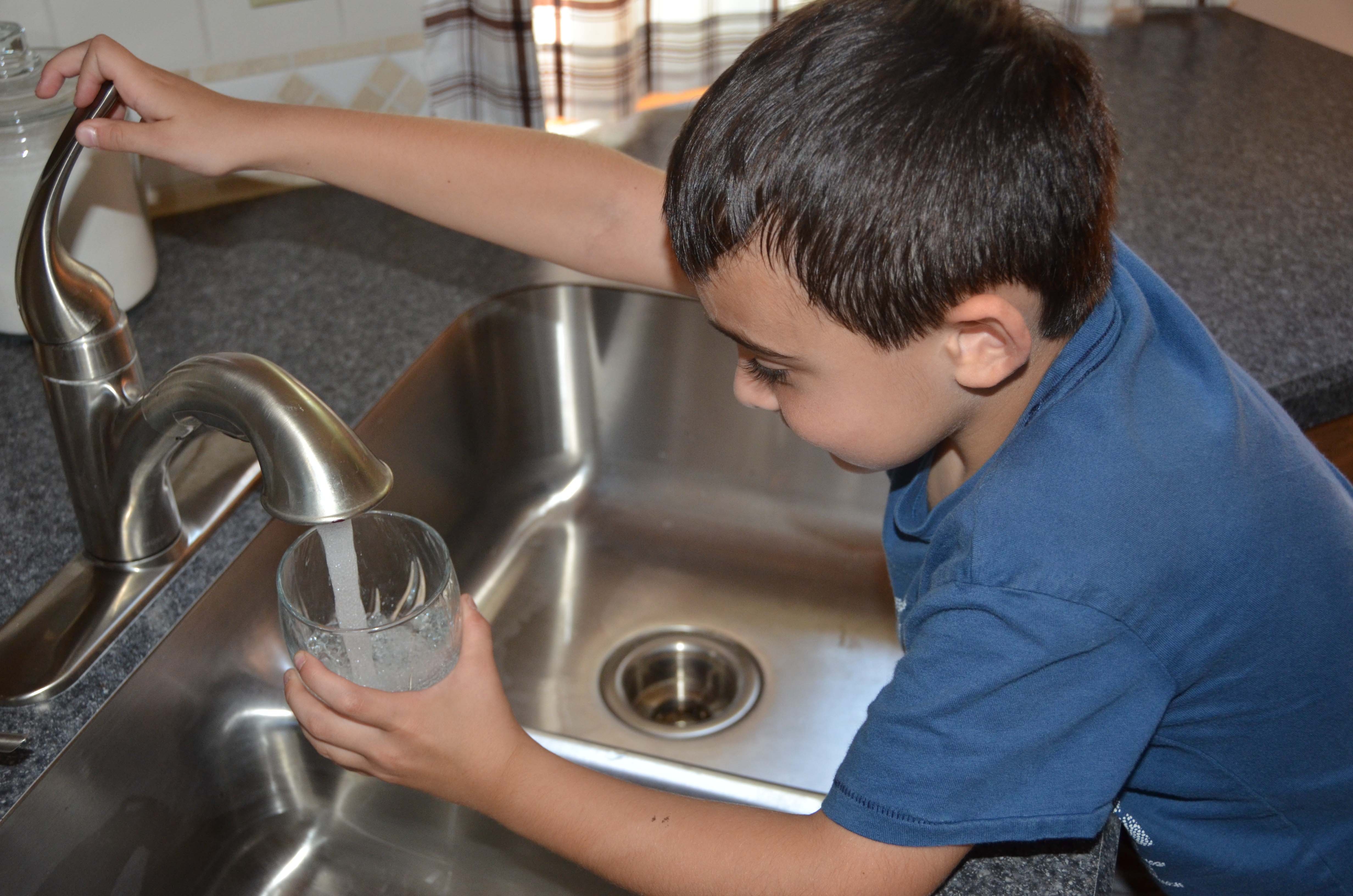 This week on What Doesn't Kill You, host Katy Keiffer is joined by Bill Stowe, CEO of Des Moines Water Works, to discuss an Iowa Supreme Court ruling that the utility cannot win damage payments from drainage districts accused of sending fertilizers and other pollution unchecked into the Raccoon River. The utility hoped to recover damages in its lawsuit to make up for the costs of running its nitrate removal facility. But the court upheld nearly a century of precedent that drainage districts are immune to lawsuits.

"Deferred maintenance is kind of like not changing the oil in your car; you can decide not to do that for a while, but sooner or later it will catch up to you in a far more expensive way, and I think we're going to see more of that catching up, if you will, in infrastructure across the United States." – Bill Stowe