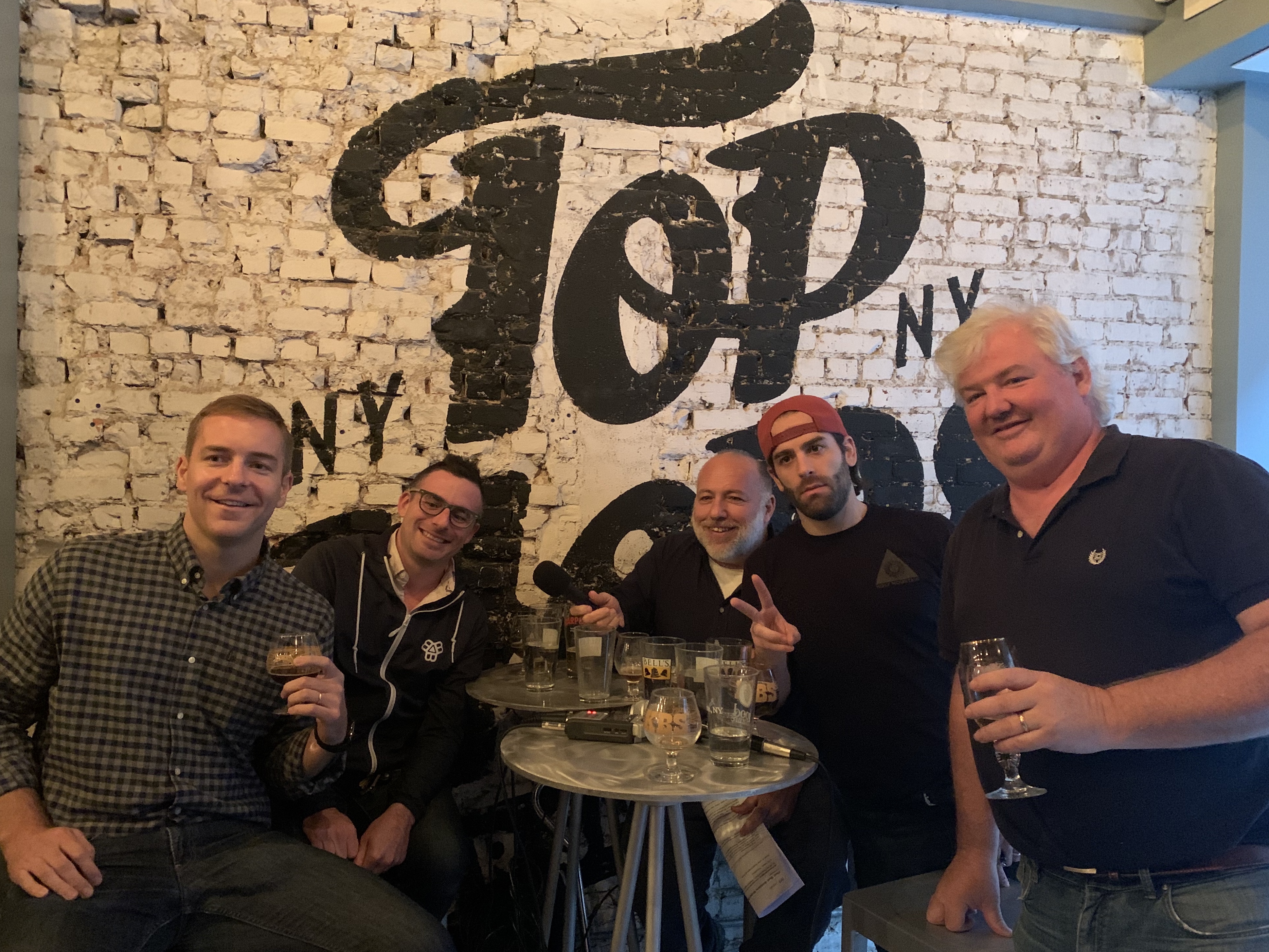 Recording at Top Hops Beer Shop, Jimmy is joined by Bill Shufel, the founder of Athletic Brewing, a non-alcoholic beer company. Some of his early supporters are around the table as well: Ted Kenny of Top Hops, Dan Lamonaca of Beer Karma, and Josh Bernstein the author of Drink Better Beer. Top Hops started serving beers from Athletic Brewing when they didn’t have a liquor license, but what began as a consequence of circumstance has become an intentional choice to serve non-alcoholic beer on tap. These beer industry experts discuss some unexpected production challenges in making NA beer, the retail appeal of this product, and the history of sessionable beers.

Episode 586, Aired: June 17, 2021
This week on Beer Sessions Radio, Jimmy is learning all about Dogfish Head. On the show is Sam and Mariah Calagione, Co-founders of Dogfish Head in Milton, DE and Andrew Greeley, Inn Keeper at Dogfish Inn in Lewes, Delaware.  Jimmy takes it back to highlighting the core of Dogfish, star...