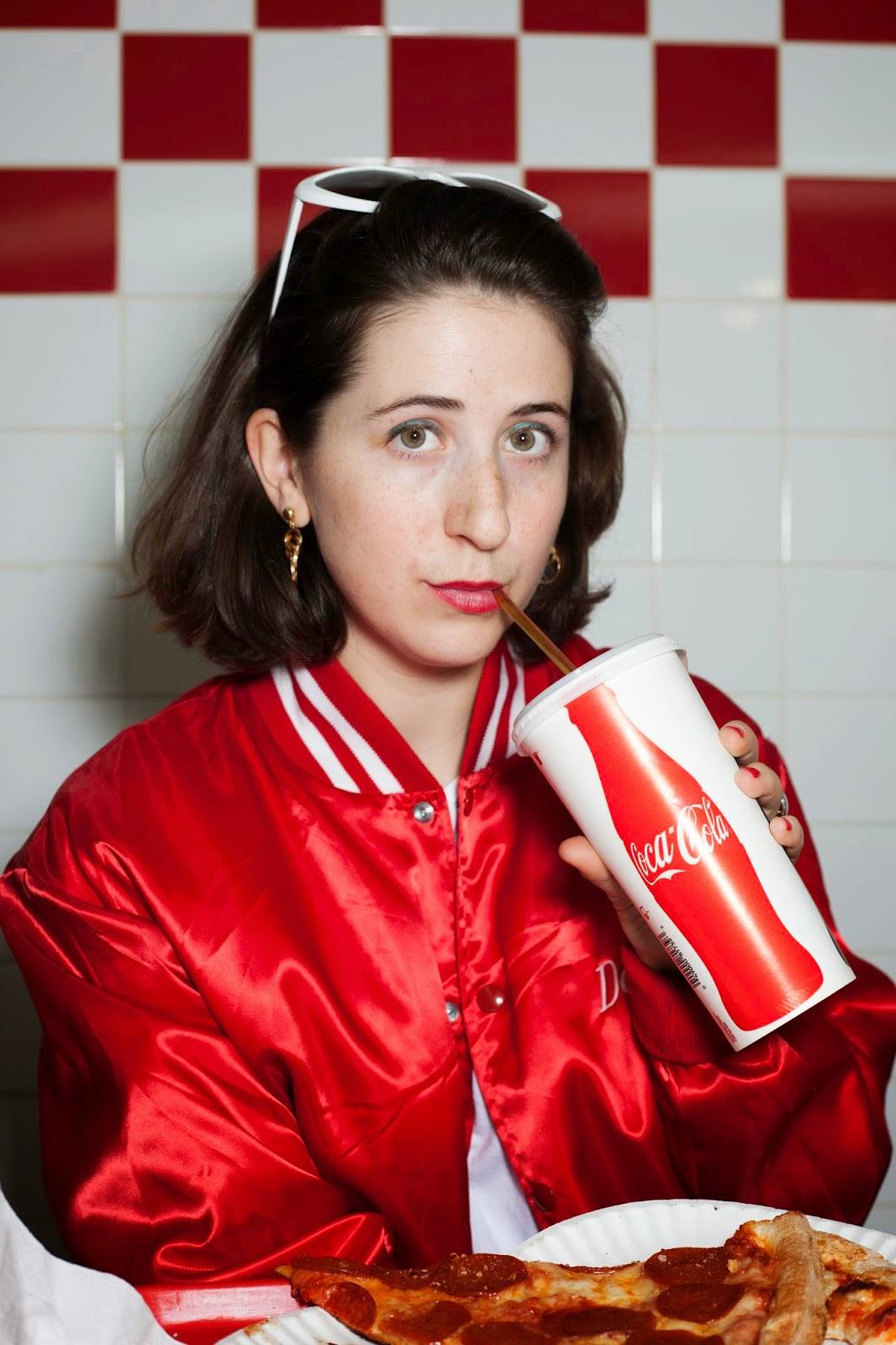 This episode of Week in Review covers restaurant equipment absconsion, corporate sustainability issues in the food industry, and why Japanese people live longer lives than Americans. Jack and Erin welcome Heritage Radio alum, Talia Ralph, on to The Breakdown to talk about the new food and culture website, Taste Talks.   Last Great Bite Every episode of Week In Review opens with a recap of the last great thing Jack and Erin ate, and how you can try it too. JACK: Clam chowder poutine from The Darling in Charleston, SC ERIN: The taste of Fall: beef and emmer soup straight out of her freezer archives   Featured Episodes Get caught up on the highlight reel of clips from the last week of HRN’s programming. Never Have I Ever from Charleston Wine + Food Hosted by Jack Inslee, Erin Fairbanks, and Allison Hamlin With guests Virginia Willis (cookbook author), Blake Hartwick (Bonterra), and John Lewis (Lewis Barbecue)   What Doesn’t Kill You Episdoe #184: Target Goes Cage Free (3/7/16) Hosted by Katy Keiffer With guest Leah Garces, Executive Director of Compassion in World Farming USA   Japan Eats Episode #35: Dedicated to Fish (3/7/16) Hosted by Akiko Katayama With guest Yuji Haraguchi of Okonomi//YUJI Ramen and Japanese-style fish market Osakana   The Breakdown: A guest or caller from around the industry joins the show to talk about their recent work. Jack and Erin speak with Talia Ralph, Editor of Taste Talks, a new website that looks at the intersection of food and culture. Talia describes it as a resource tailored to people who want to bridge the gap between food, music, politics, art, and design.   Some of Taste Talks’ featured content: Pizza Pals: a music-food video series hosted by Colin Agendorf The Refugee Crisis is Being Fought Food First Talking Taste with Brooklyn Brewery’s Steve Hindy Fashion and Food Go Together Better Than You’d Think Hosting a panel at South Bites at SXSW next week (we will also be there!)   Big-Ups: Jack and Erin “big up” people, places, and things they're totally digging right now. JACK: Our killer high school intern, Malcolm Fisher, from ICE in Union Square ERIN: Elijah “The Mayor” Clark, a New York-based muay thai fighter who faced racial discrimination on the PATH train coming back from Hoboken this past week. He bravely shared his story via social media, which shed light on the impact that political and social discourse has on people in the real world. Elijah is fighting on March 25 at Broad Street Ballroom.