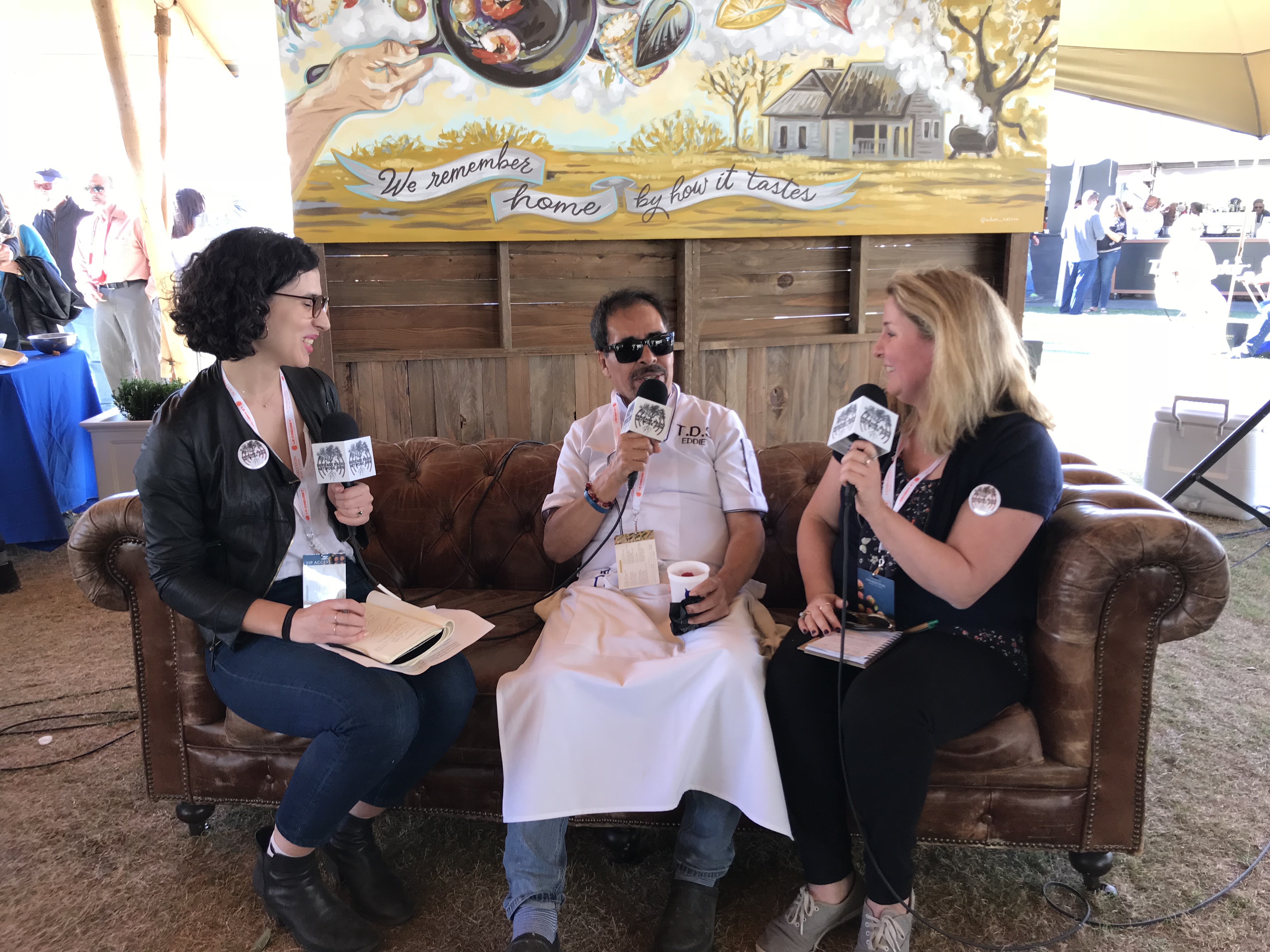 Eddie Hernandez, a native of Monterrey, Mexico, is a former drummer who aspired to be a rockstar. He grew up loving the vegetables his grandmother, who owned restaurants and bars, cooked. As the only family member with any interest in cooking, Eddie became the house cook for his six half-siblings. Eddie moved to the US in 1974 at the age of 16. Eddie is the executive chef at Taqueria del Sol in Nashville and Atlanta. His menu brings together Mexican, Southern and Southwestern flavors, and his turnip greens de arbol have become an iconic dish. He and his partner Mike Klank started and organized Piggy Bank Dinners, a dinner series that raises money for the Southern Foodways Alliance and helps spread the SFA’s mission and vision to guests in the region. 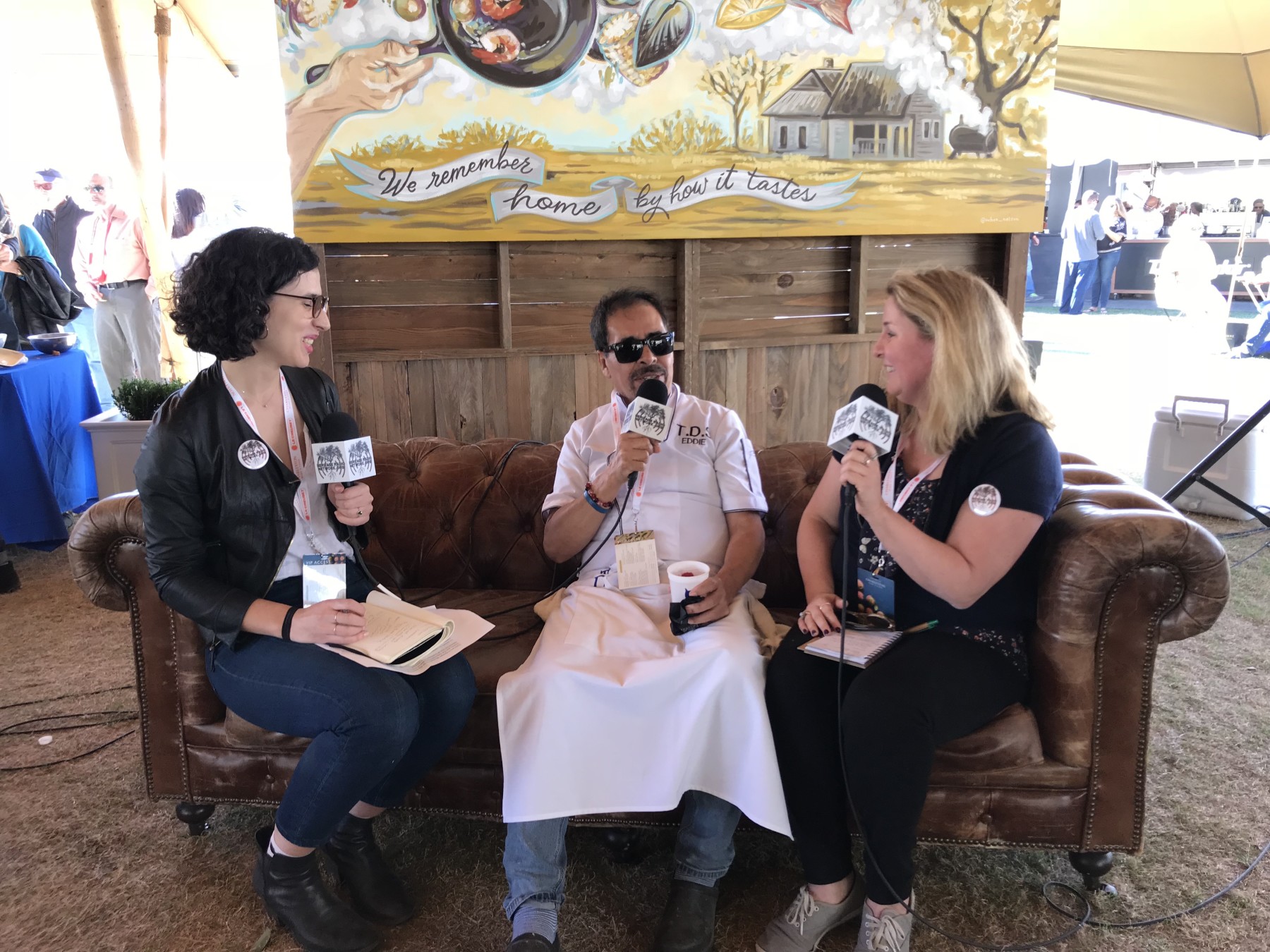 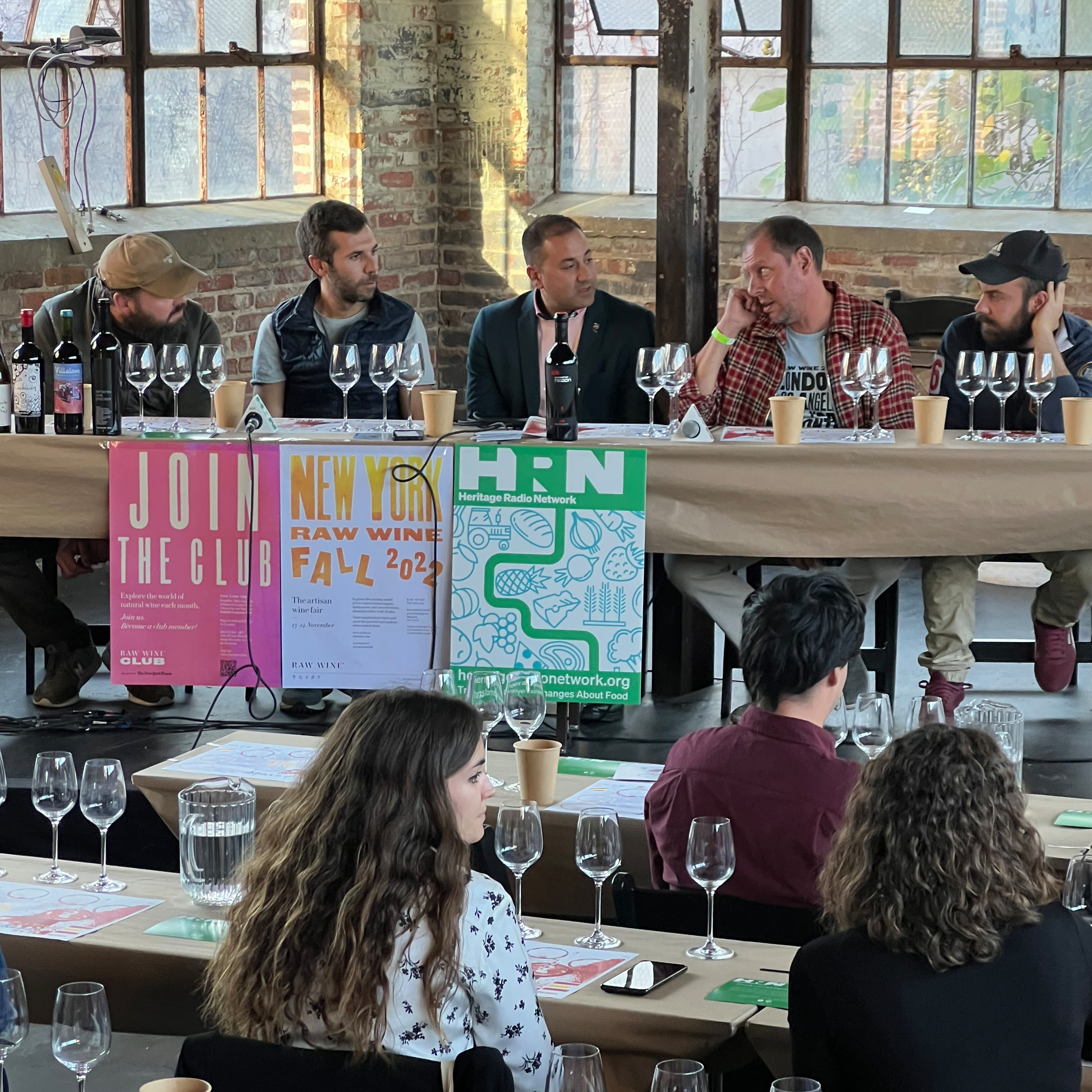 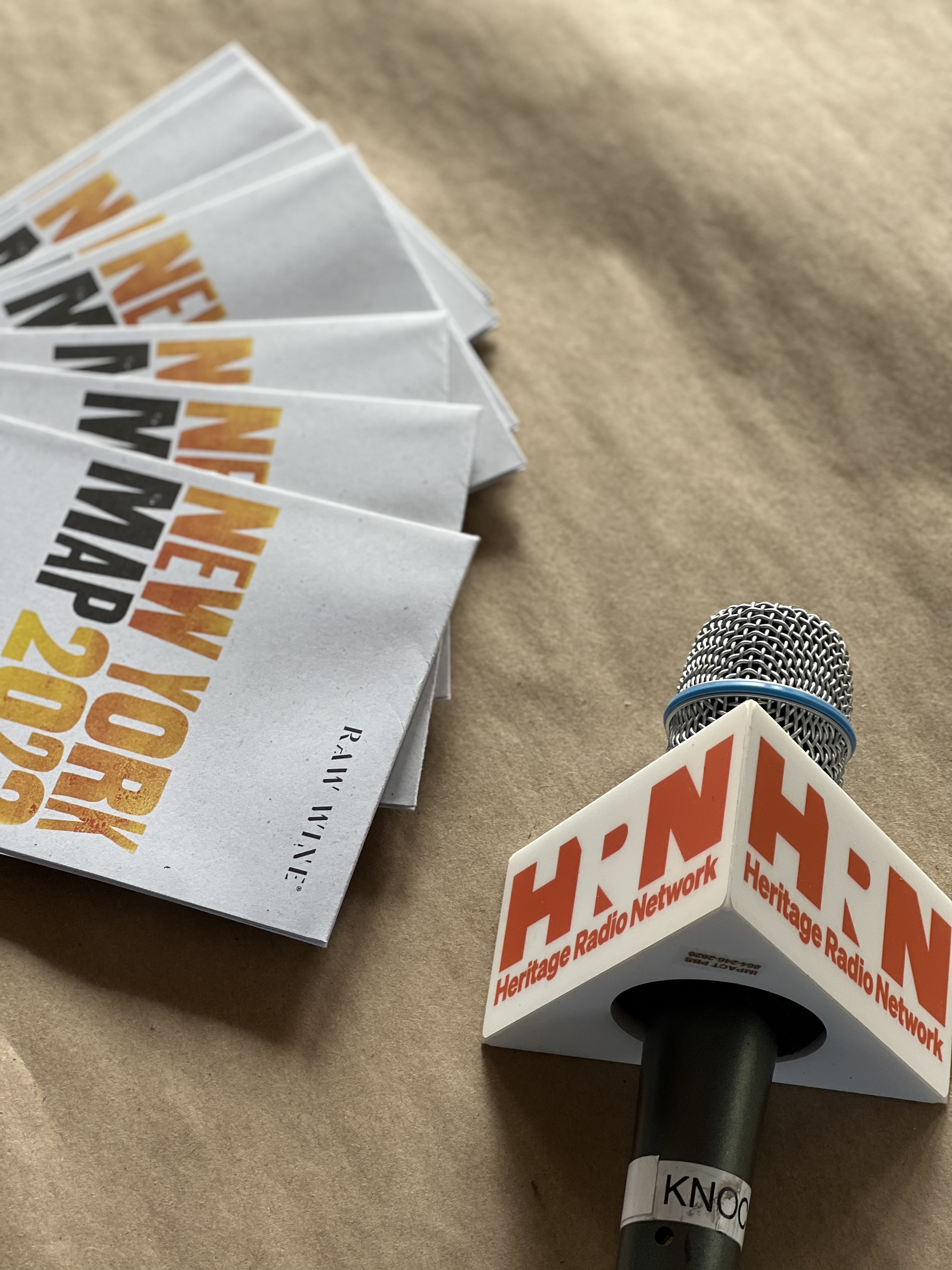 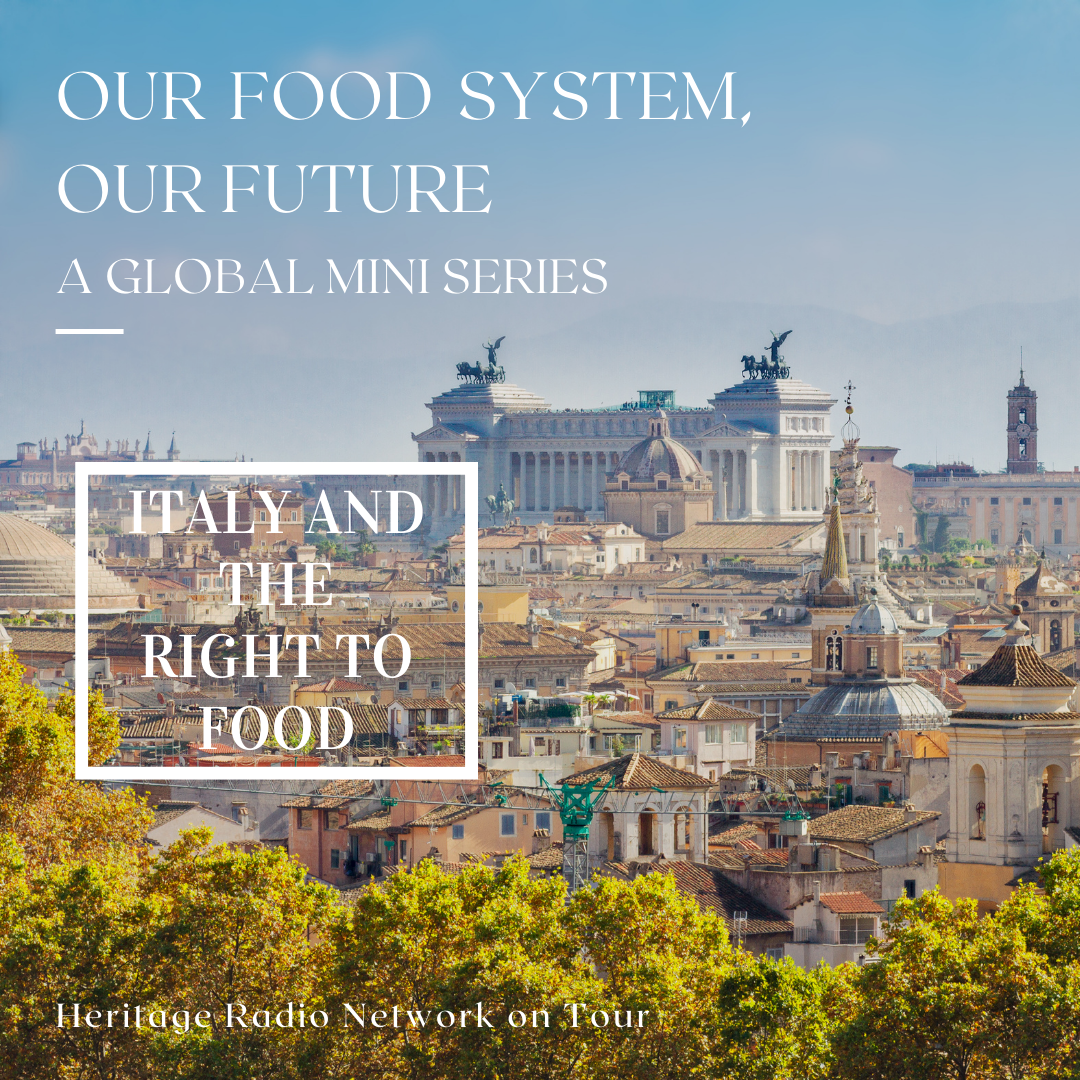 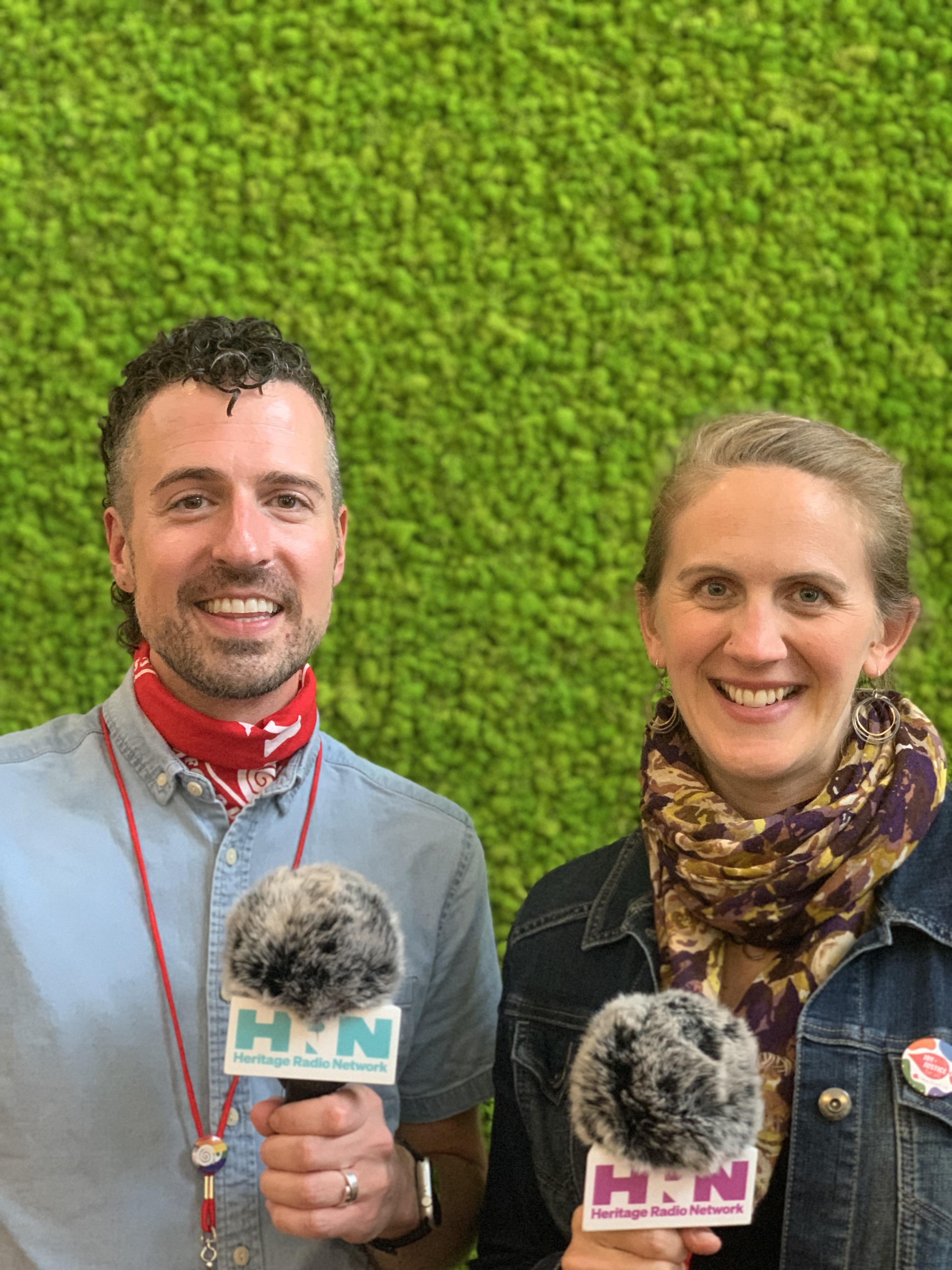 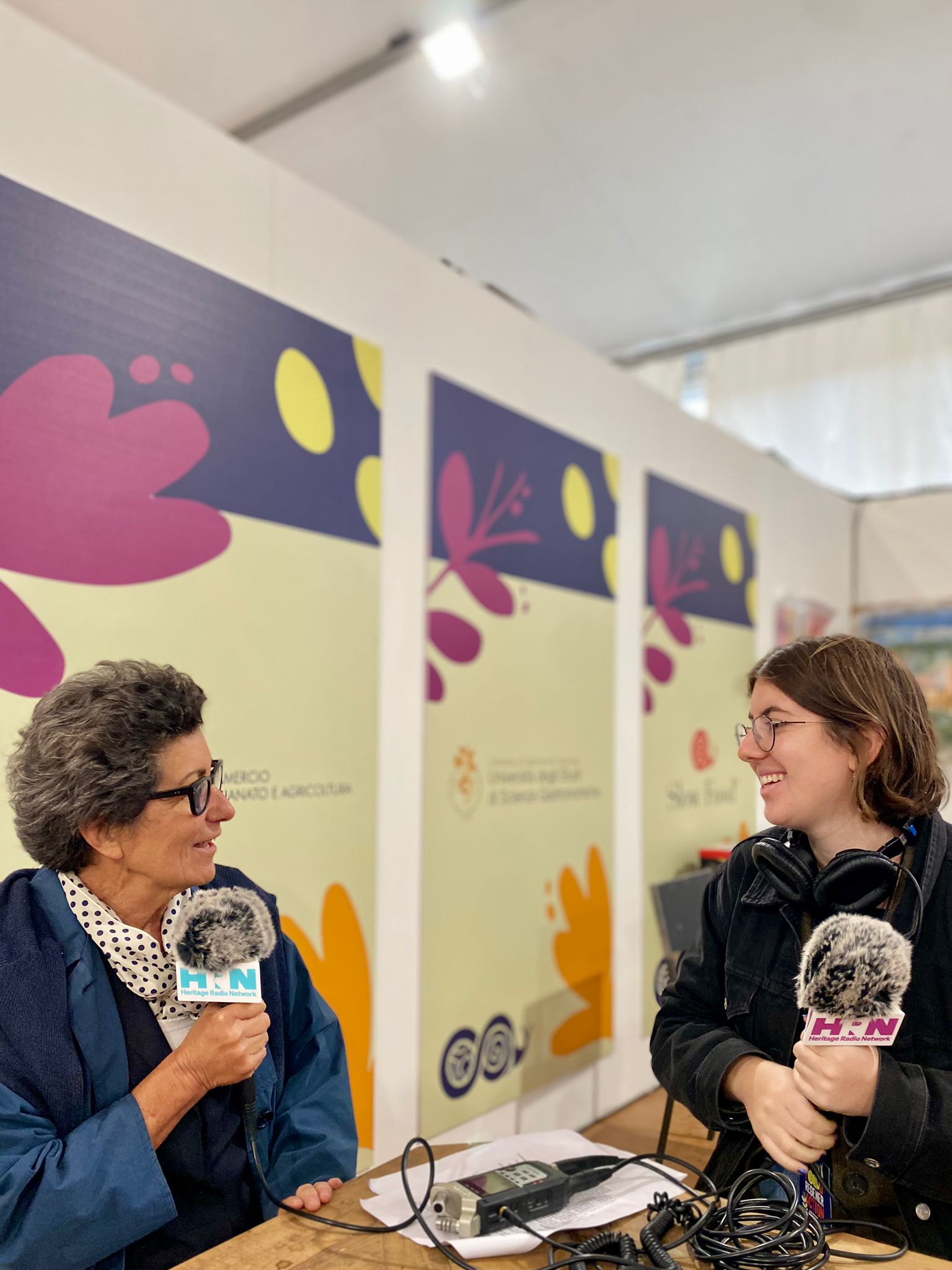 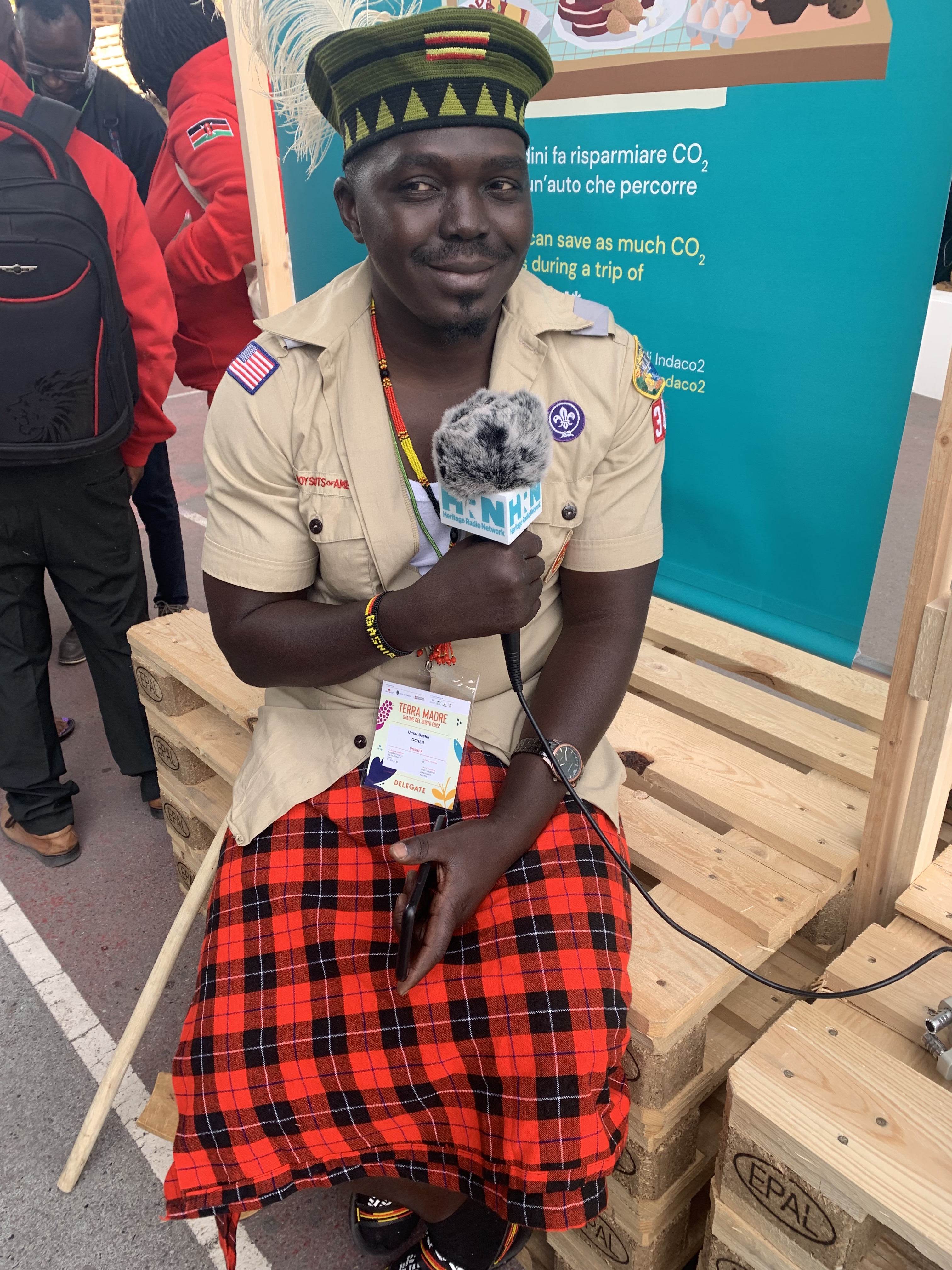