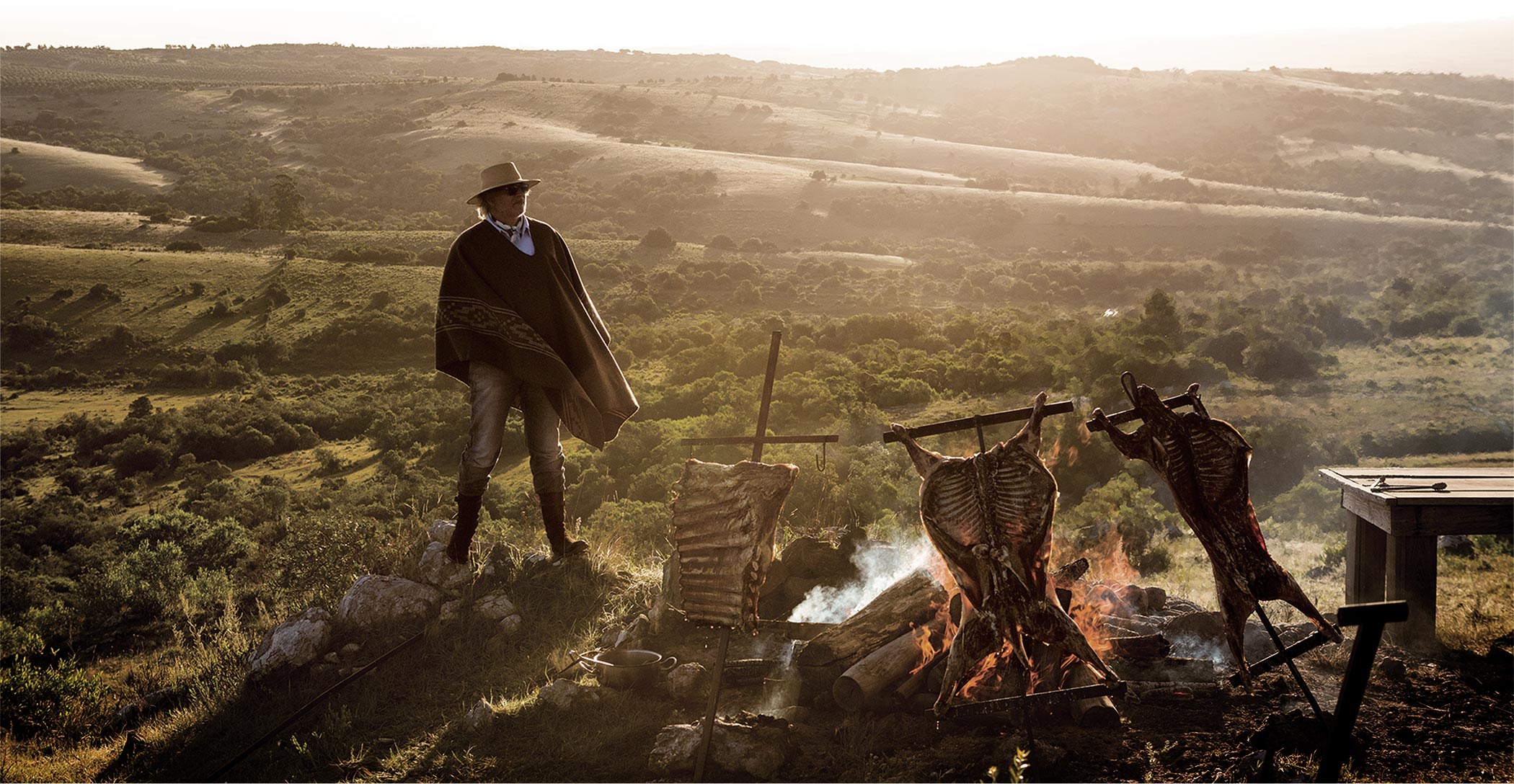 is an Emmy nominated composer and multi-instrumentalist based in Los Angeles, California.

An early exposure to music from his father and an active imagination lead Duncan through a host of sonic explorations during his youth. The muse crystallized in the study of guitar at Interlochen Arts Academy and USC’s Thornton School of Music. Duncan's career as a composer also began at USC, where friendship and collaboration with his filmmaker counterparts in USC's School of Cinematic Arts would prove long lasting.

Upon graduation Duncan honed his skill as a songwriter, performer and producer in experimental art rock band Pizza!, as well touring nationally with electro pop acts Walter Meego and Evan Voytas. Turning his full attention to film music, he scored his first feature in 2012, Drew Denny’s “The Most Fun I’ve Ever Had With My Pants On”, and in the following year earned a certificate from USC’s prestigious Scoring for Motion Pictures and Television graduate program.

At SMPTV, Duncan developed a signature style of writing that would play out over subsequent scores and additional music for Lego’s “Ninjago” animated series, feature film “Thou Wast Mild And Lovely” and feature documentary “BodySlam! Revenge of the Banana”.

In 2015, Duncan grabbed his collection of guitars and teamed back up with USC contemporaries David Gelb and Clay Jeter for their profile of Argentinian chef Francis Mallmann, part of Netflix’s docu-series “Chef’s Table”. Duncan's score for the series was recognized by the Television Academy and nominated for an Emmy in the category of Outstanding Music Composition For A Series (Original Dramatic Score). In the same year, his score for the short film “Restoration” was awarded Best Original Score by the Long Island International Film Expo. 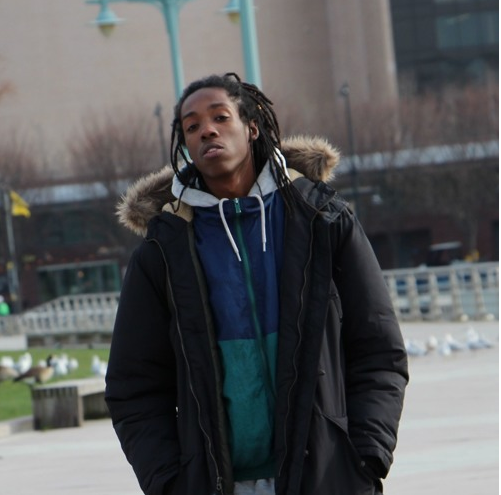 This week on Full Service Radio Lunarpanels (aka Zymoon Mercury) blesses the studio with some chill vibes. Zymoon is a high school senior, and has been producing since freshman year. On the show him and host Jack Inslee, discuss the flavor of snails, Outkast's "Hey Ya" and Zymoon's unique musical... 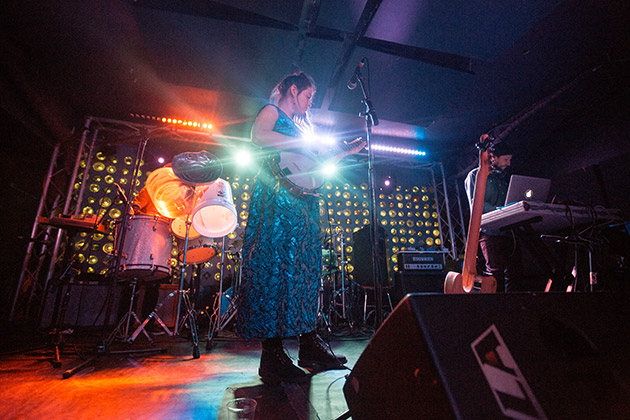 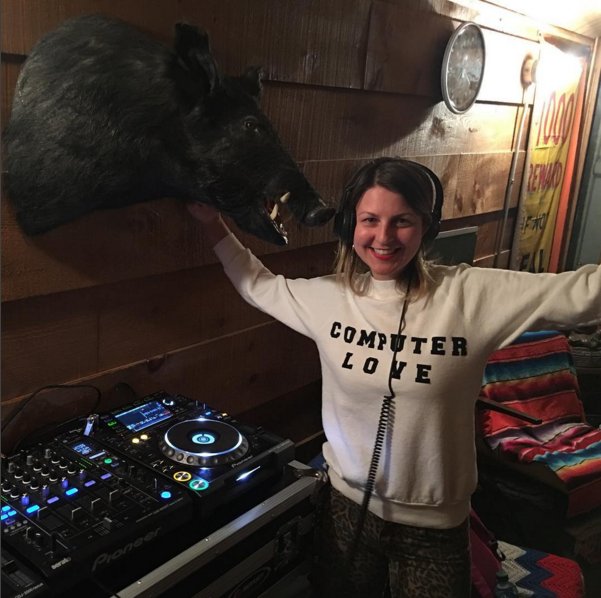 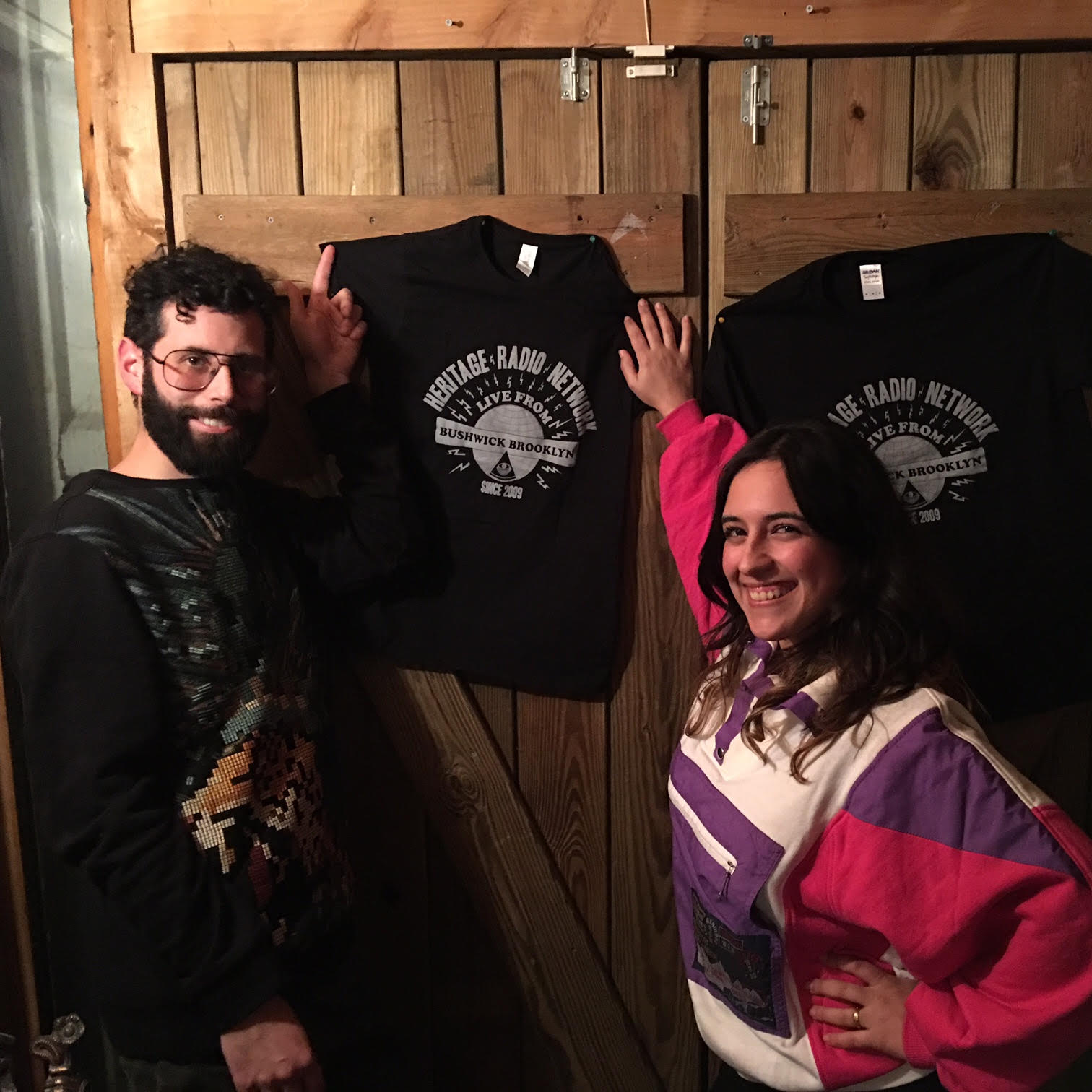 The DJ Cookbook with Eli of Soul Clap and Andrea Lubrano 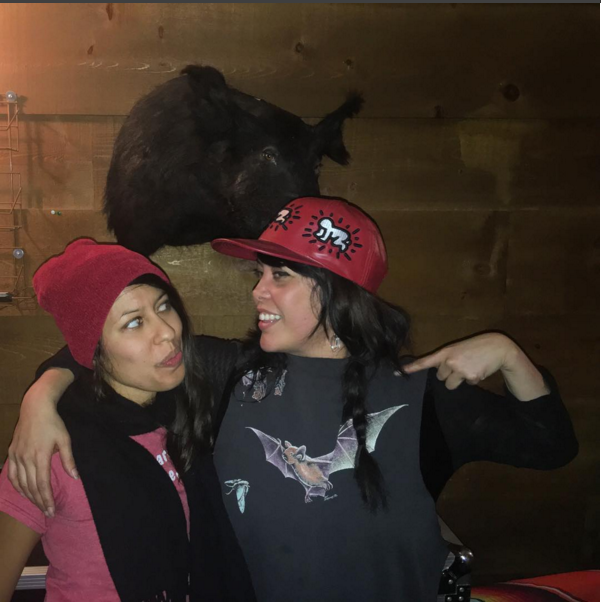 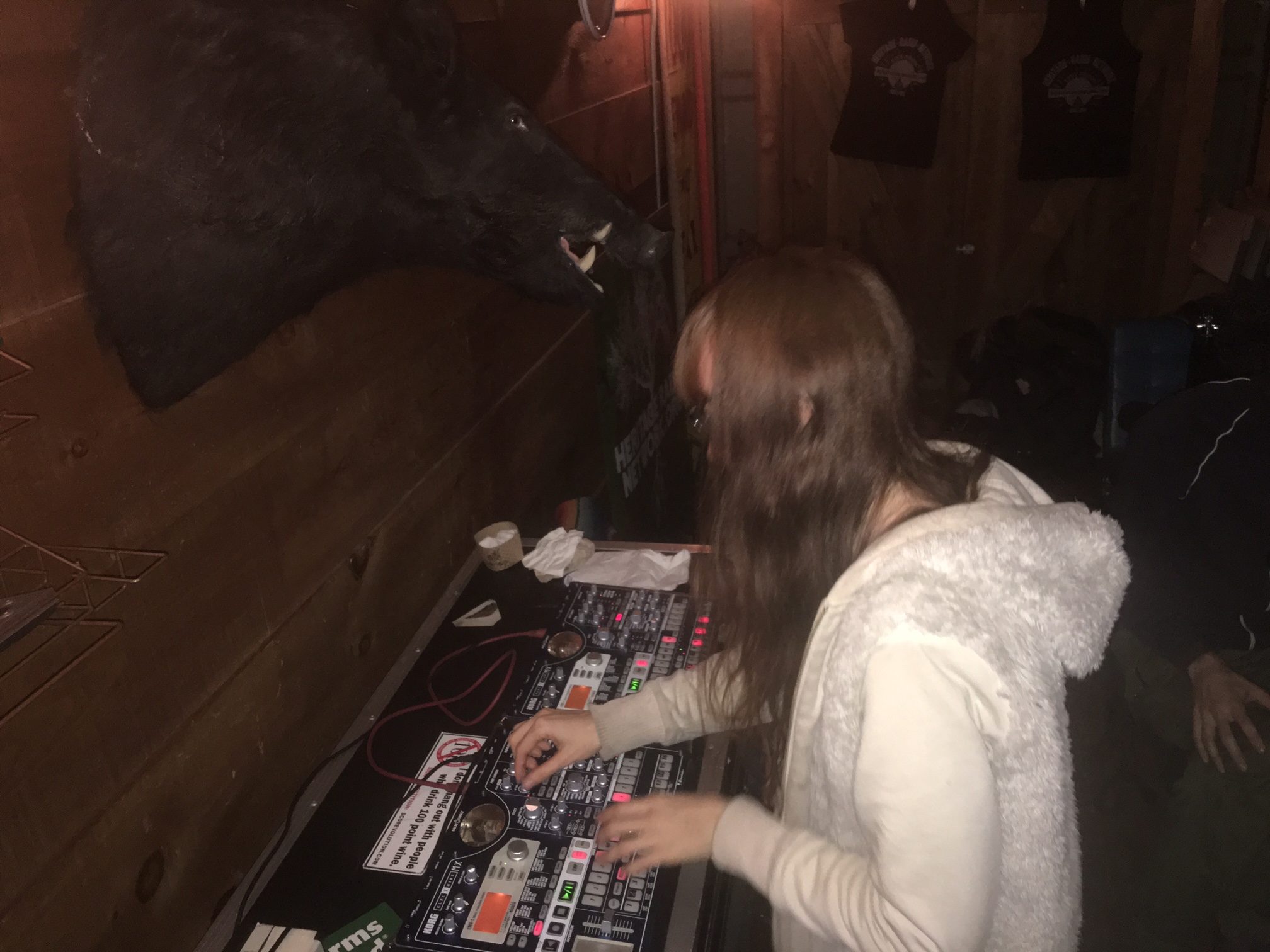 Shad[]wB[]x returns to Full Service Radio for the third time for a mind-bending live Electribe performance and equally mind-bending interview explaining the story behind their project Kill Alters. This one is not to be missed.