EPISODE 68 Endings #5: I Got Broken Up With Because of My Chronic Illness, Part II

“It wasn’t just losing him with the breakup, but a lot of the dreams and hopes I had for the future. It was coming to terms with the idea that this illness might be chronic. That there was no fix.” – Katrina

On Part II of our episode on breakups because of chronic illness, we first hear from Katrina, who contracted Malaria while in Uganda and then developed Myalgic Encephalomyelitis (also called Chronic Fatigue Syndrome or Systemic Exertion Intolerance Disease) after the initial infection. She shares the process of understanding her new reality while in a relationship, its eventual demise, and where she’s at regarding the potential for new love now. Then after the break, we’re joined by Kirsten Schultz of Chronic Sex, who addresses questions that arose from last week’s show regarding the absence of sex in relationships because of illness, and what resources out there might help. And before we close out, Jacqueline addresses a question from a recent reader: Do you ever feel your shortchanging someone in a relationship with you because of your physical limitations?””

Links to resources referenced throughout this episode can be found at www.LoveBitesRadio.com. And if you have anything you’d like to share on anything you’ve heard here, email us at [email protected] 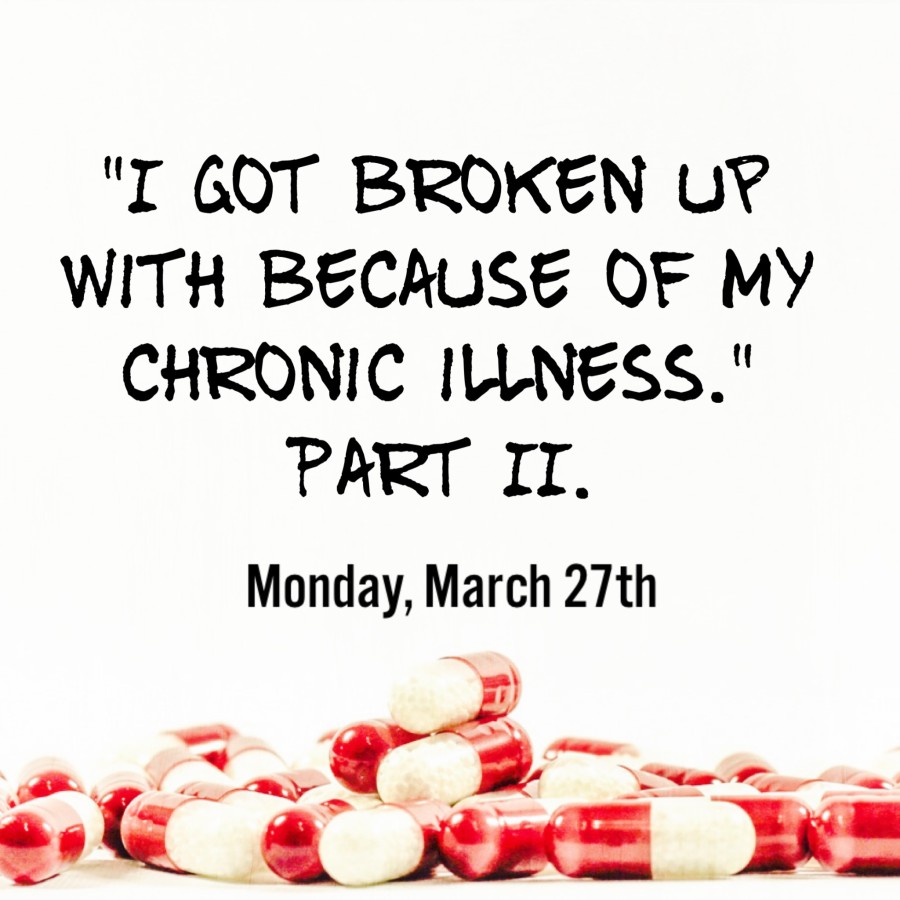 Food for Every Mood