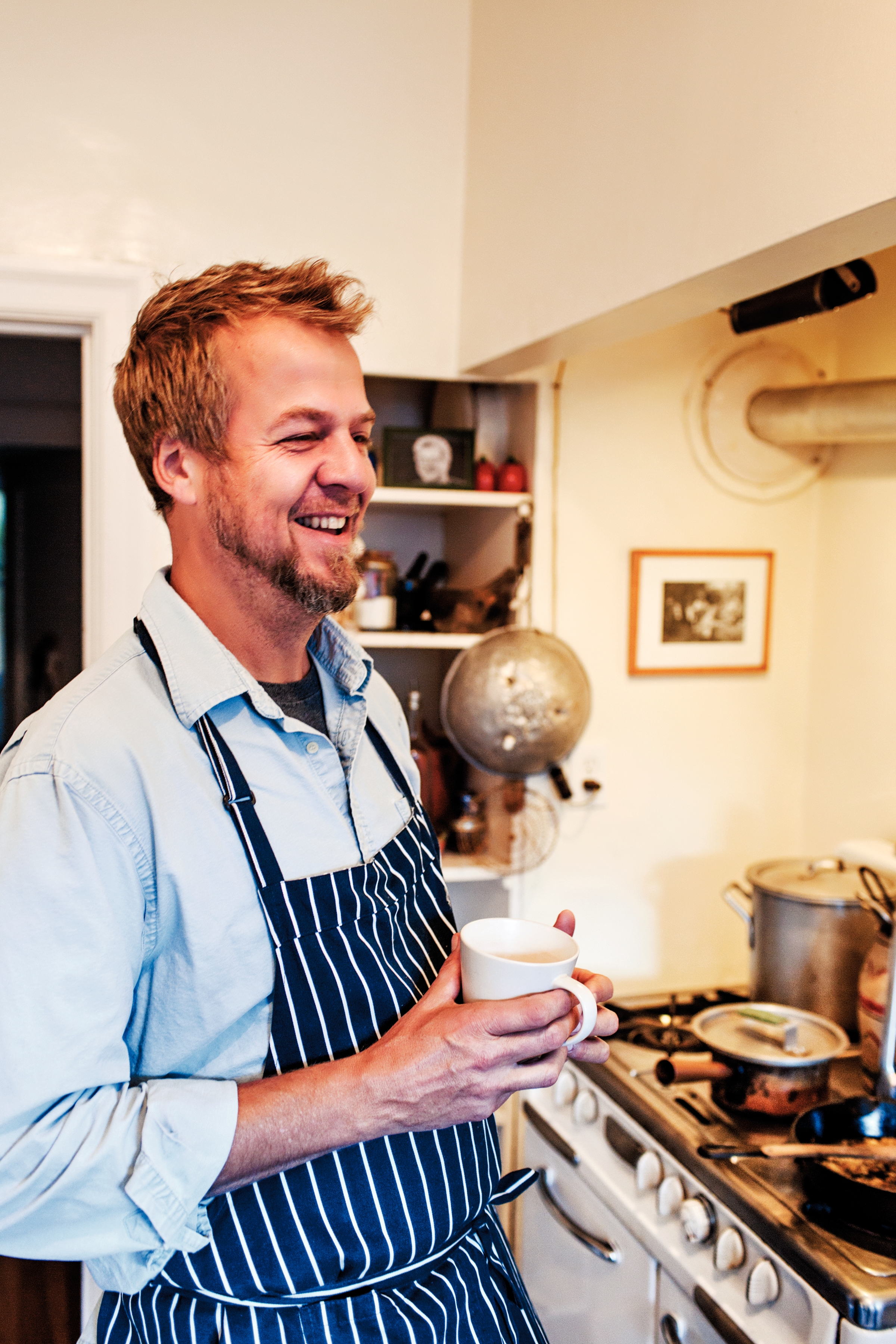 Our Moderator Libby gives hard-hitting stories of food in the news to our panelists and they discuss their attitudes and opinions in our Weekly Baste Segment. This week we discuss airplane food, lobsters getting high, Russ & Daughter’s, East Coast vs. West Coast chefs and The Maillard Reaction Segment opens the floor for each panelist to give an opinion about a question that is relevant to the current week. The show is rounded out by two special guests, Cal Peternell and Rob McKeown. Cal Peternell grew up on a small farm in New Jersey and earned a BFA in painting from the School of Visual Arts in New York City. While living in Italy with his wife, artist Kathleen Henderson, Cal was inspired to pursue a cooking career. After working at various acclaimed restaurants in San Francisco and Boston, including BIX, Loretta Keller’s Bizou, Lydia Shire’s BIBA, and Chris Schlesinger’s the Blue Room, he landed at Alice Waters’ Chez Panisse. Since leaving the kitchen, Cal started a podcast called Cooking By Ear, which encourages listeners to cook along and features exciting kitchen guests and he just published his third cookbook, Almonds, Anchovies and Pancetta. Cal and his wife have three sons and live in the Bay Area. Rob McKeown is a journalist, scholar and designer based in Ottawa and Florida. 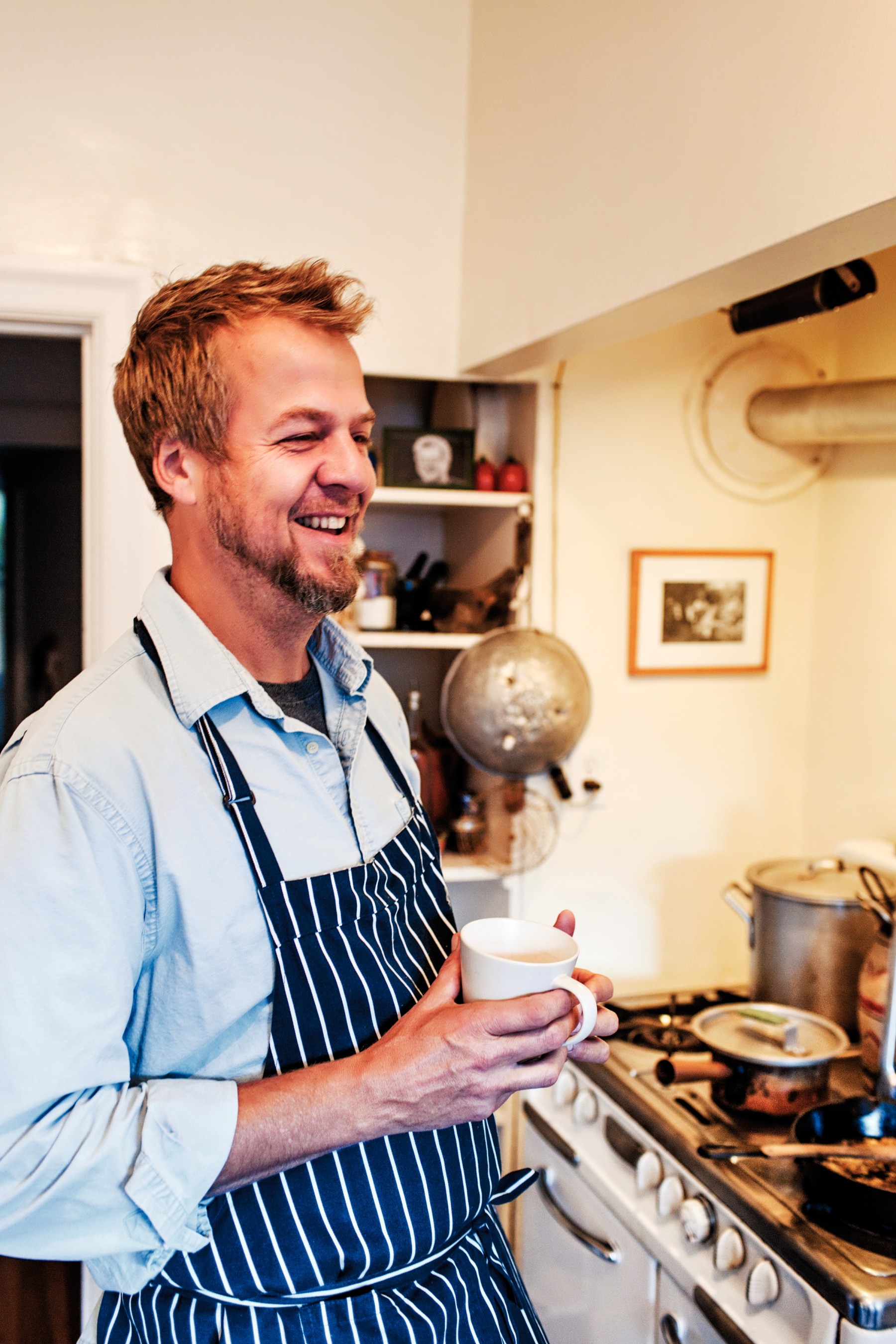 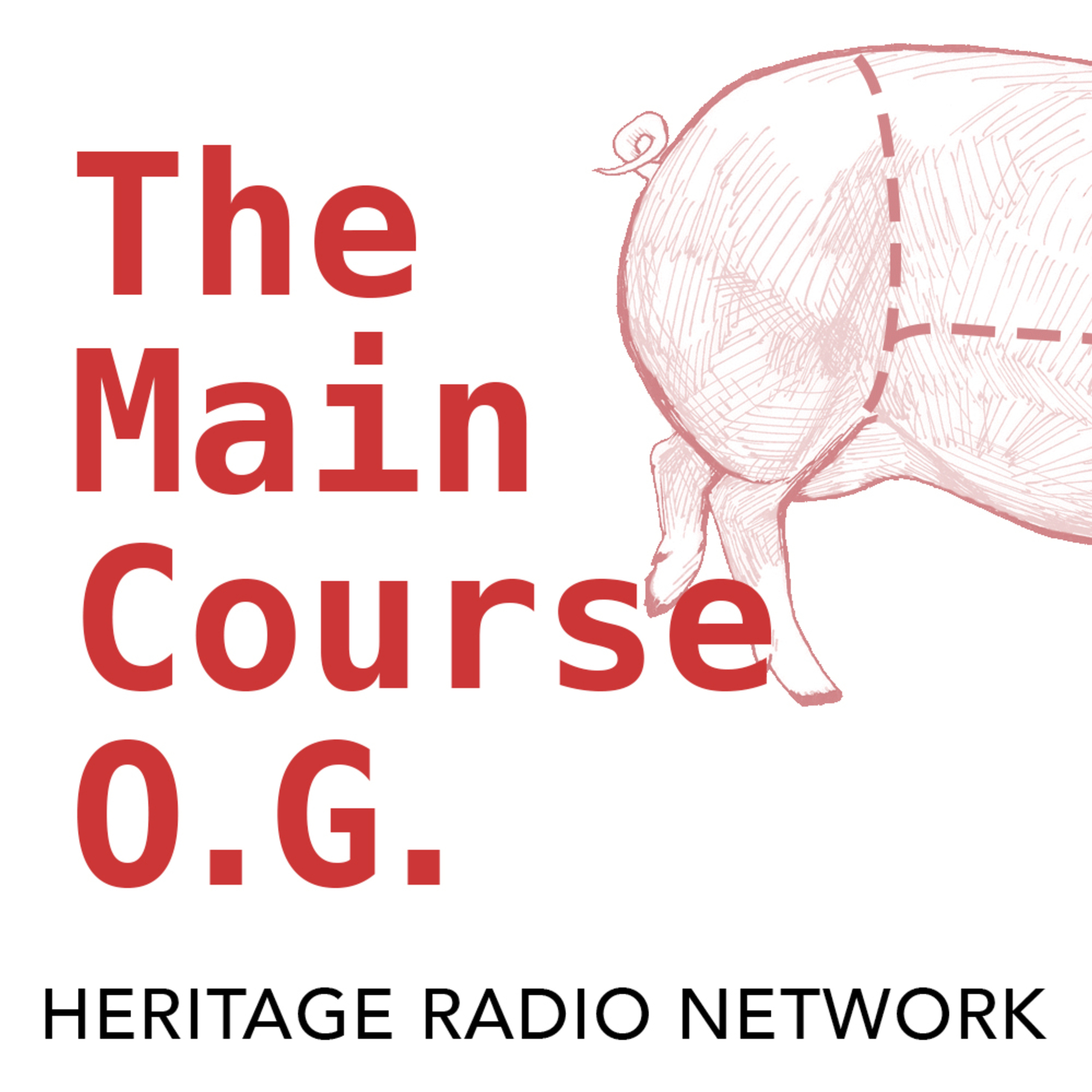 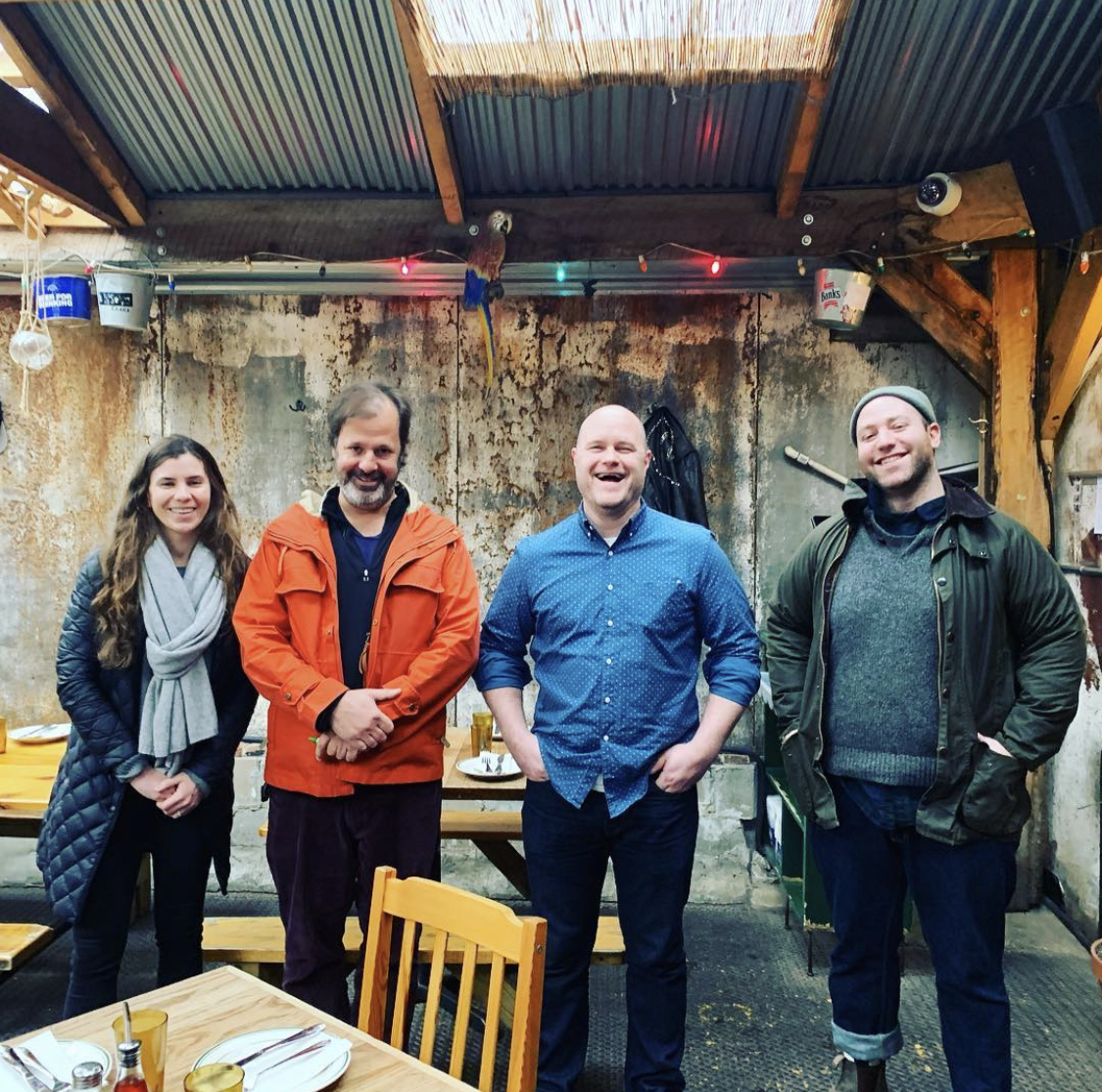 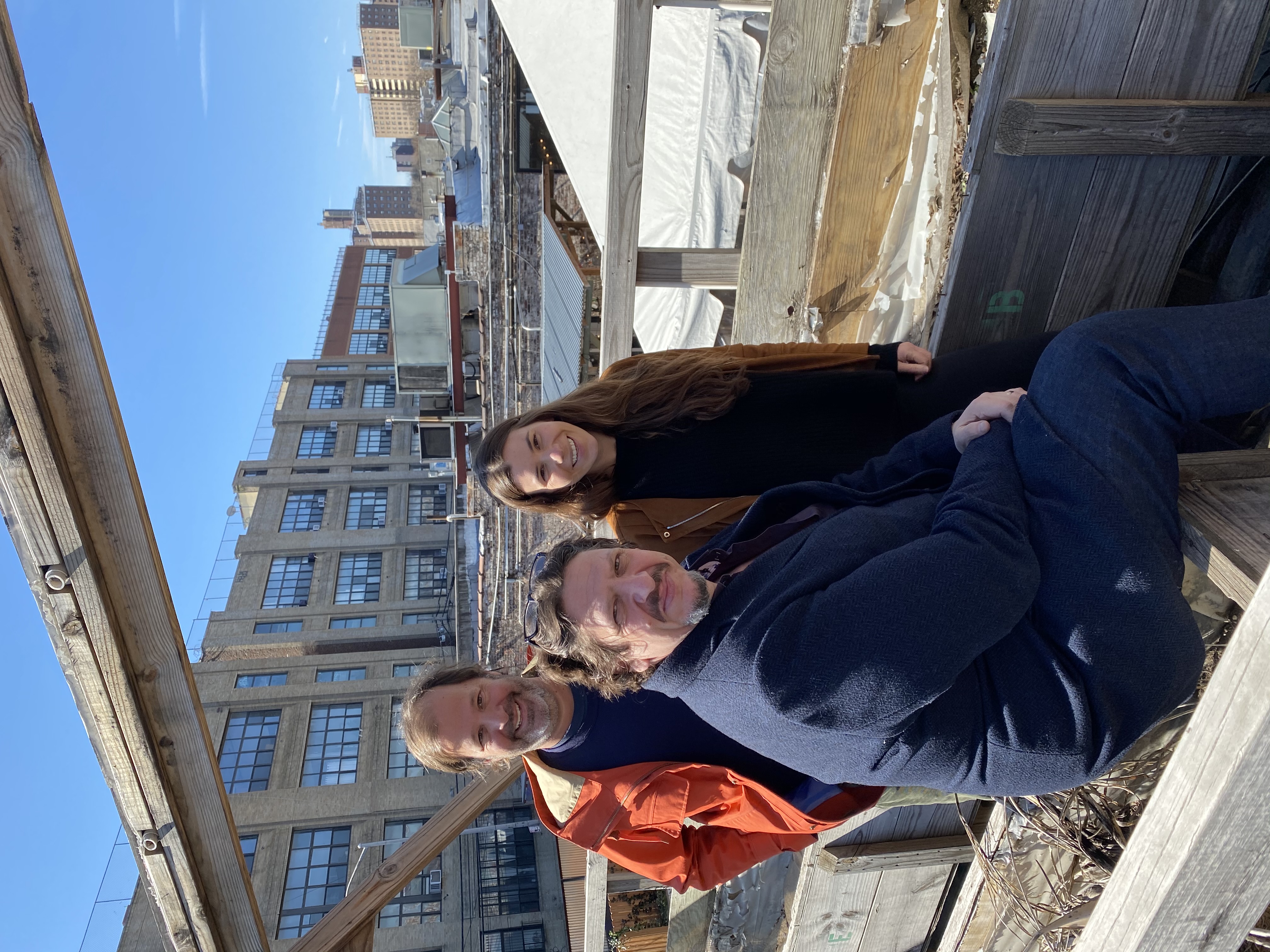 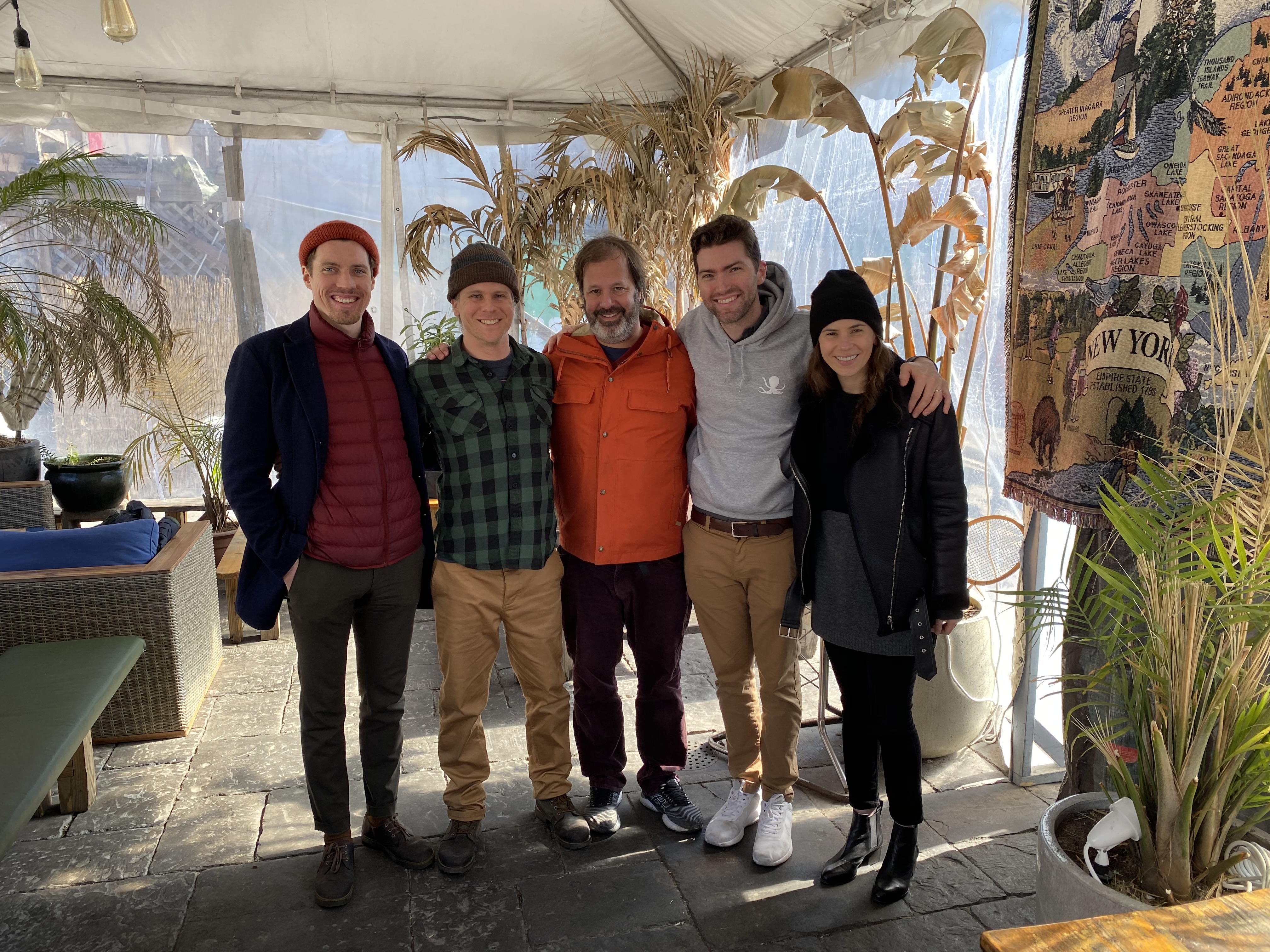 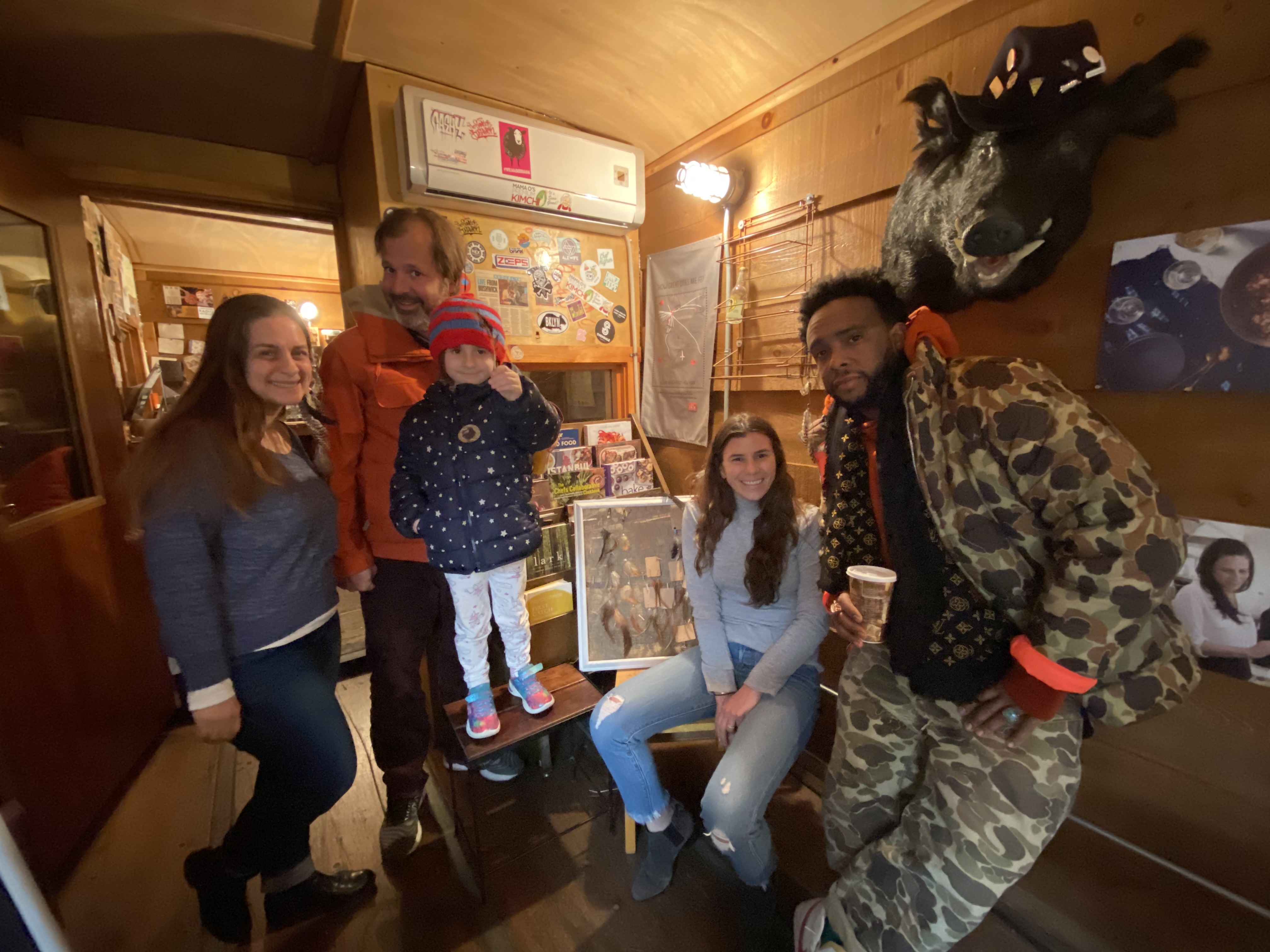 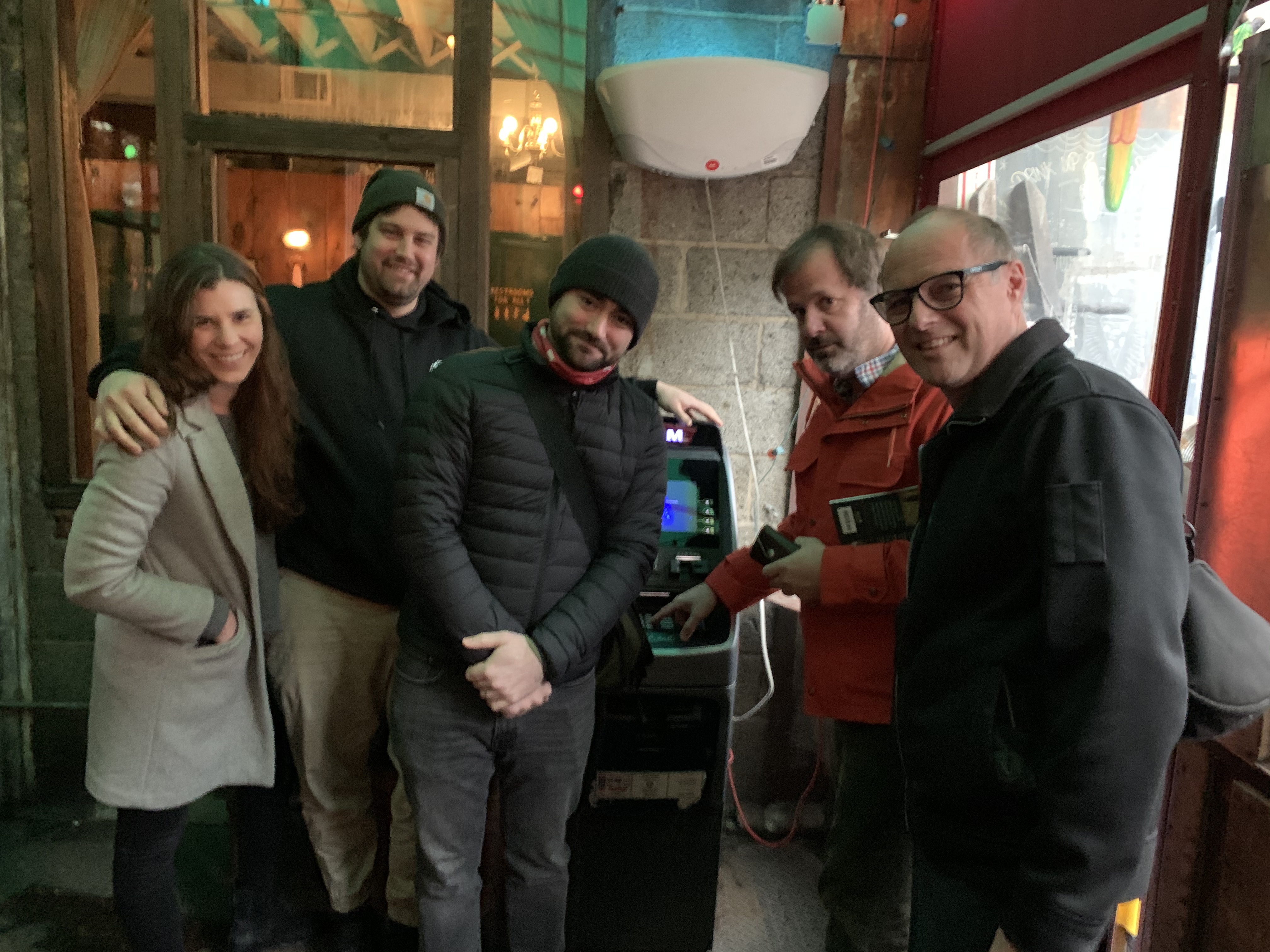