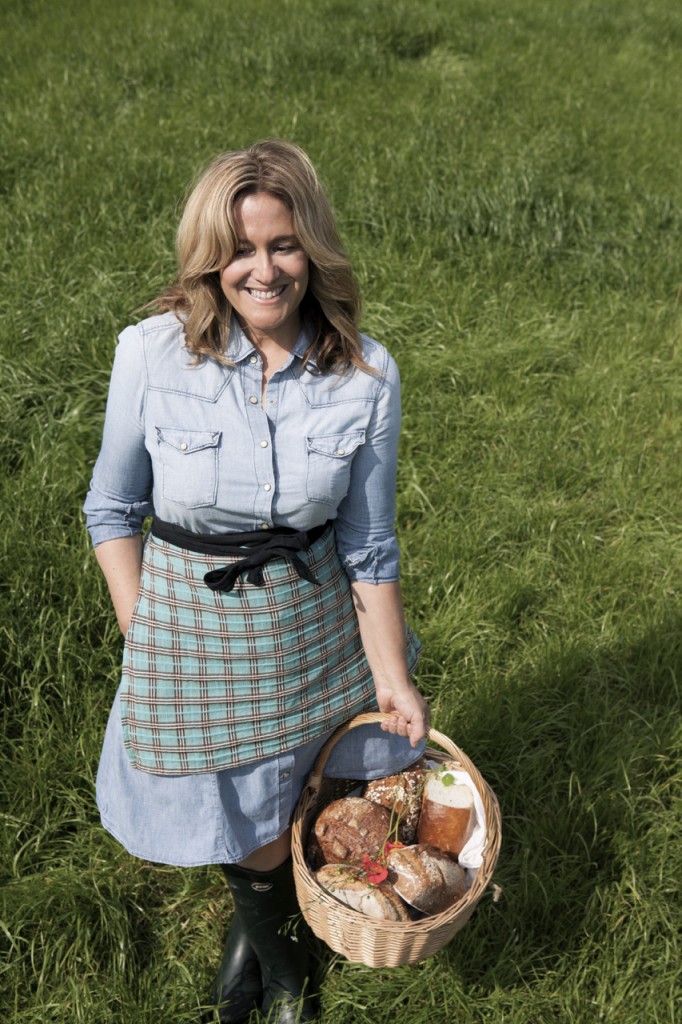 On this week's episode of Eat Your Words, Cathy is joined in the studio by Imen McDonnell, author of The Farmette Cookbook: Recipes and Adventures from My Life on an Irish Farm. In a former life, McDonnell worked in broadcast production while living in Minneapolis, New York, and Los Angeles. Now, she resides with her husband and son on their centuries-old family farm in the southwest of Ireland, and blogs about her experiences on Farmette. She and Cathy discuss leaving the American city for the Irish countryside, as well as some authentic St. Paddy's Day traditions. "There's absolutely so much goodness in Irish food, you have no idea." [4:15] – Imen McDonnell