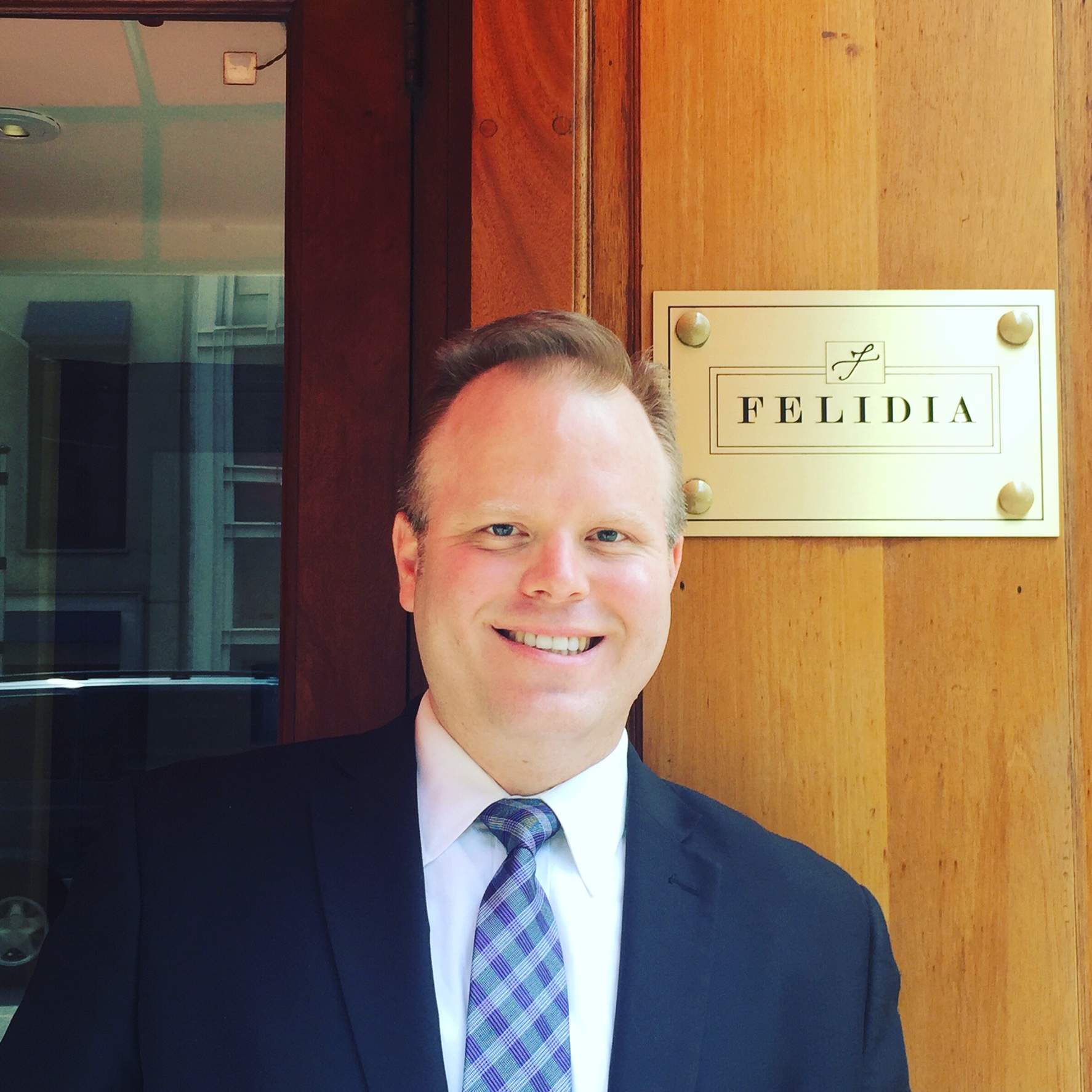 Mr. Taylor’s tenure in NYC restaurants has included, most recently, the position of wine director at Betony alongside Chef Bryce Shuman and General Manager Eamon Rockey. While at Betony, the restaurant received 1 Michelin Star, Wine Spectator’s Best of Award of Excellence and was named Best New Restaurant in the US by Esquire Magazine.