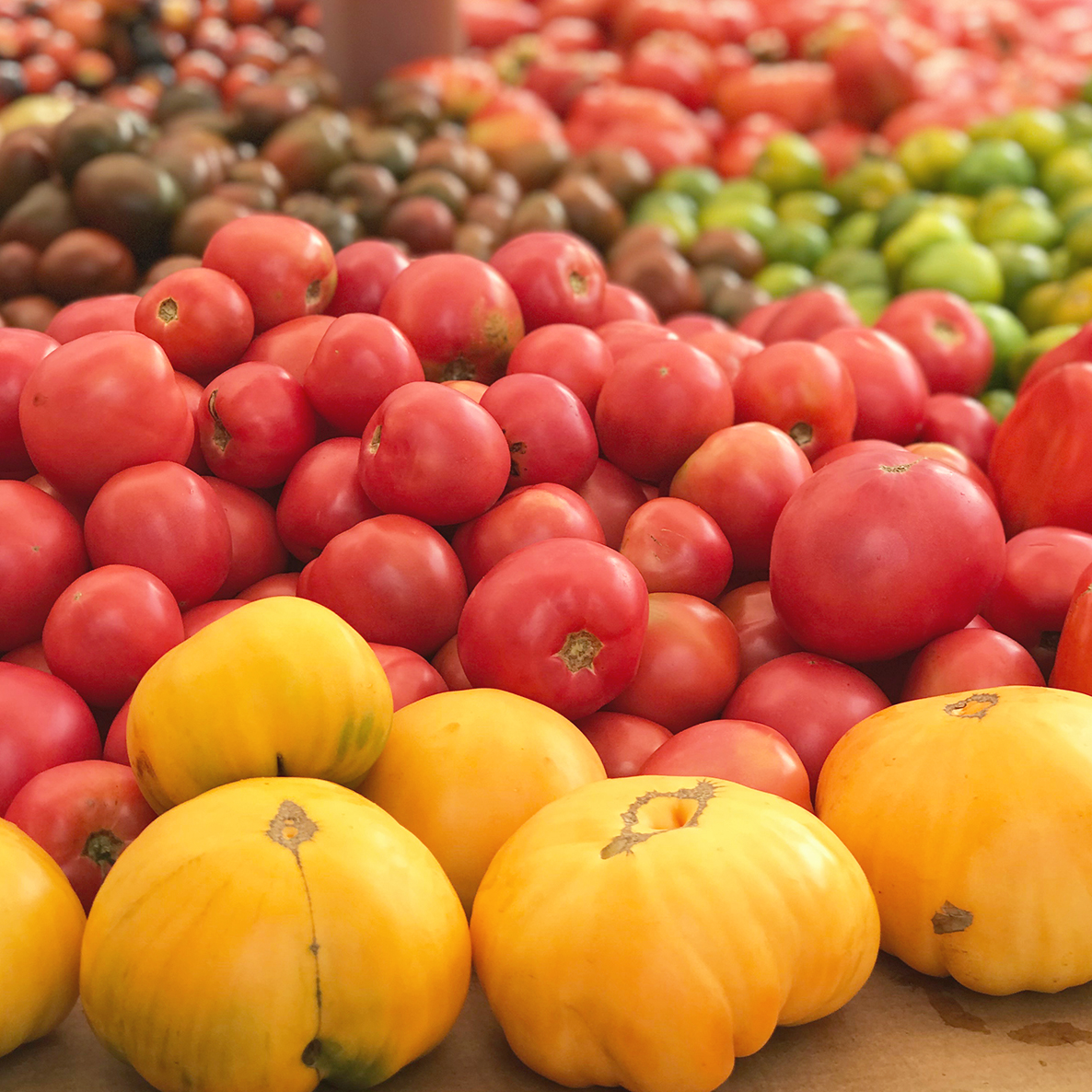 Finding Joy in Your Kitchen

Have you ever found a recipe, ingredient, kitchen tool, or cookbook that has changed the way your whole kitchen functions? We’re obsessed with these joyous discoveries, so we’re dedicating our season four finale to them! 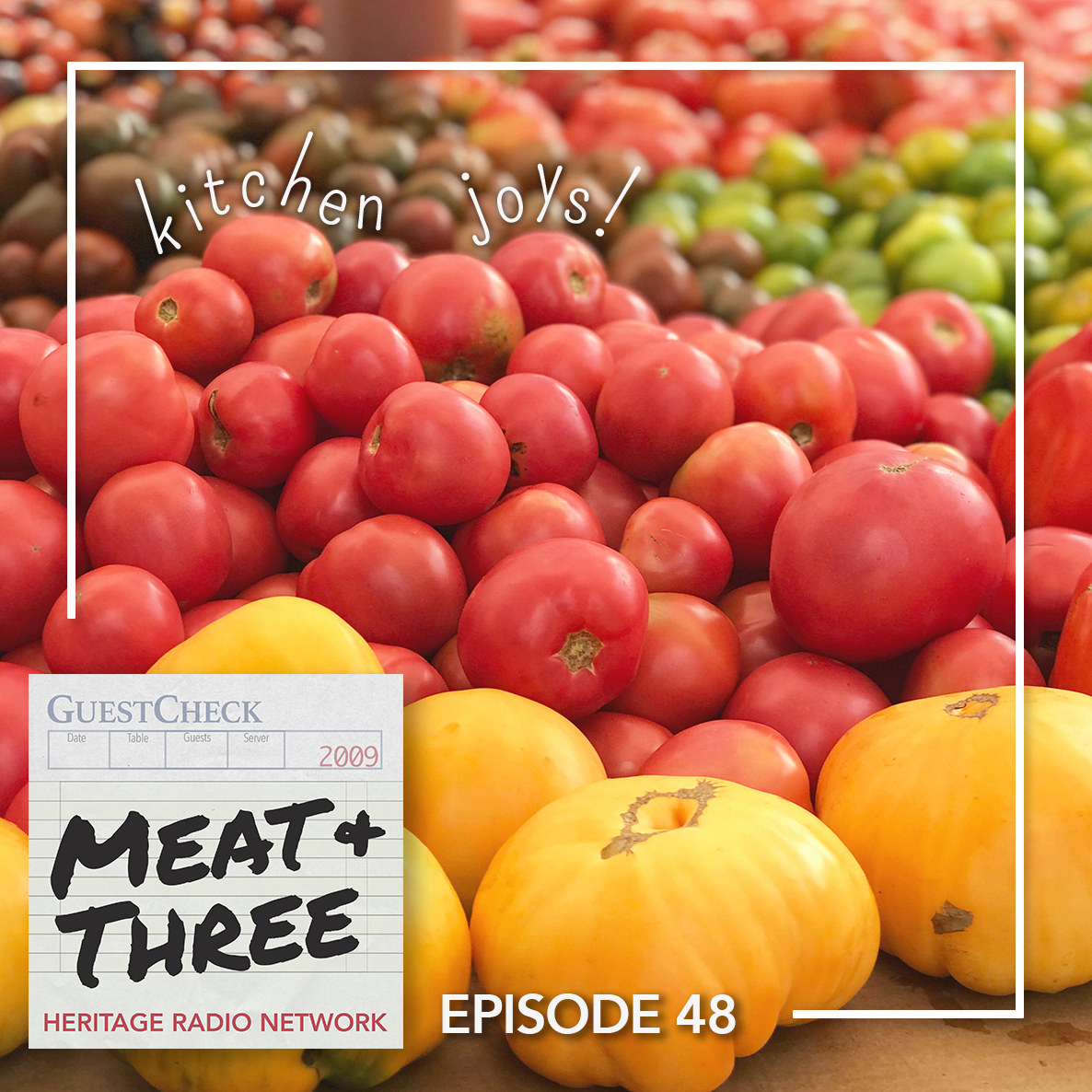 This episode is bookended with clever kitchen hacks, but dives deep into elements of cooking where we find ultimate satisfaction. Aleah Papes assembles her roommates for a discussion on how to maximize deliciousness and minimize stress when maneuvering their weekly CSA box. H. Conley shares her love of homemade ricotta, which she enjoys making even after long weeks making cheese professionally. Oscar Simone picks up crucial kitchen cleaning tips from Gabe McMackin, the chef behind The Finch in Clinton Hill. Hannah Fordin wraps up our show – and season four – with an exploration of what makes her happiest in the kitchen and the dishes that somehow become more than the sum of their parts.