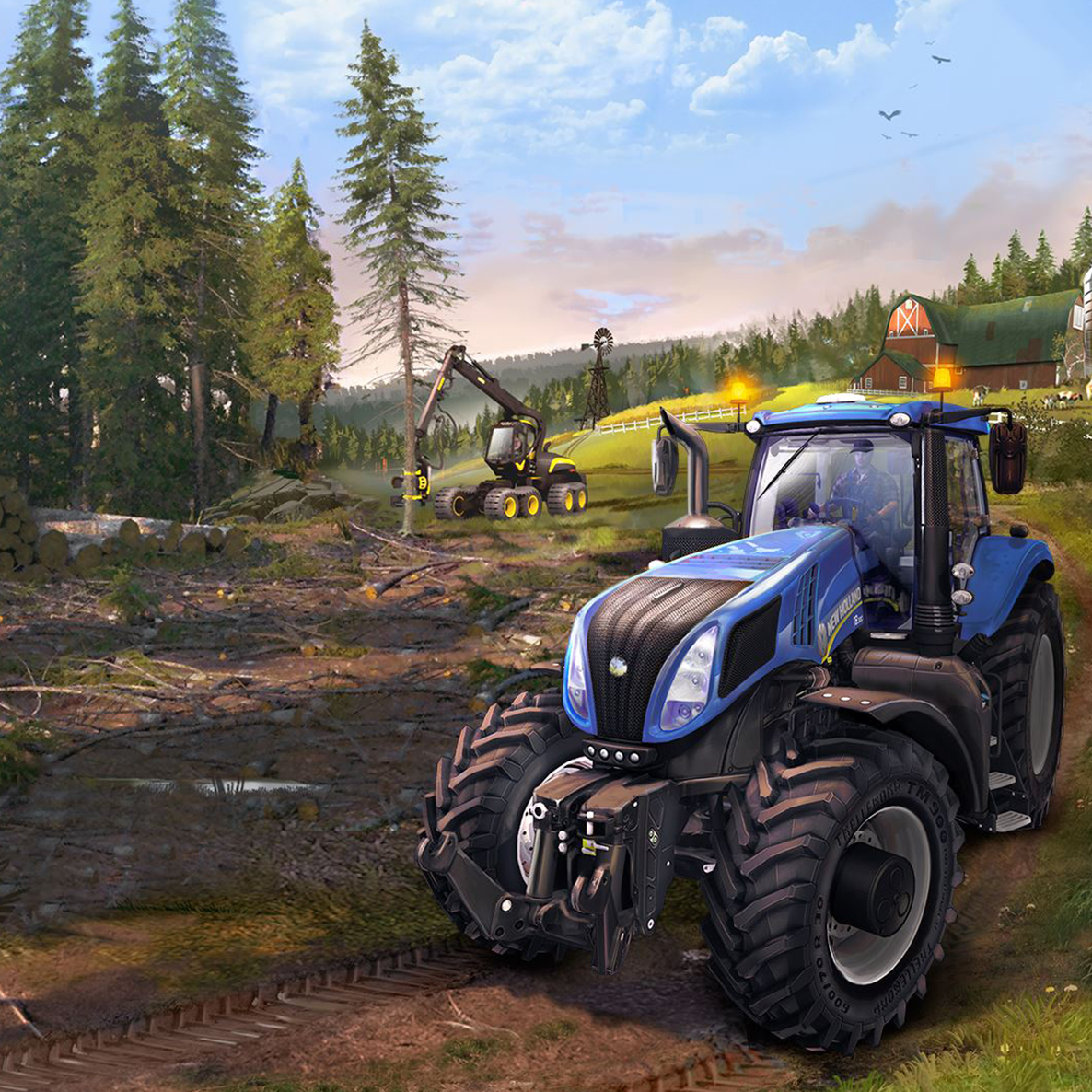 Perhaps it’s a tired cliche to assert that we live in a competitive world: it’s dog eat dog out there, right? Tired, perhaps, but tough to deny. Some compete for fun; others compete because they must to survive. In this week’s episode of Meat + Three, we bring you stories about the effects competition has on food and agriculture. 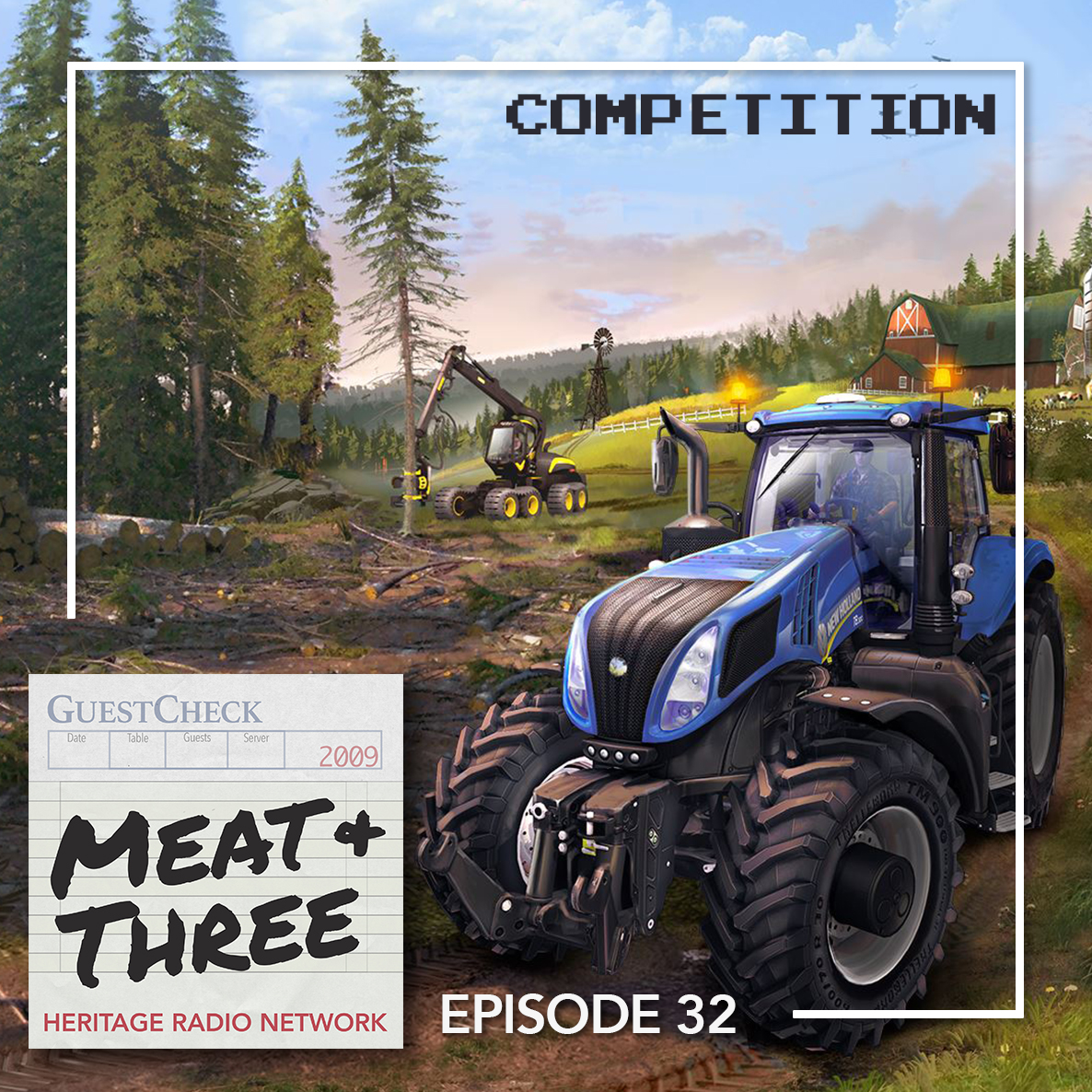 We start with the science behind one of most quintessentially American spectacles: speed eating. Then, we go back about 70 years to a chicken raising contest that helped give us the fat broiler birds we eat so many of today. We’ll also showcase a trio of Indian restaurants in New York’s East Village that try to outdo each other with distinctive lighting. And finally, we wrap up by looking at how a surprising introduction to a farming video game is getting some fans “hyped.” 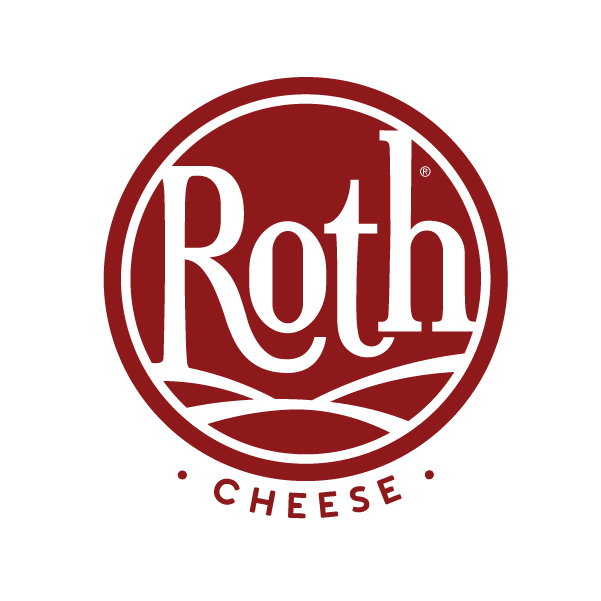 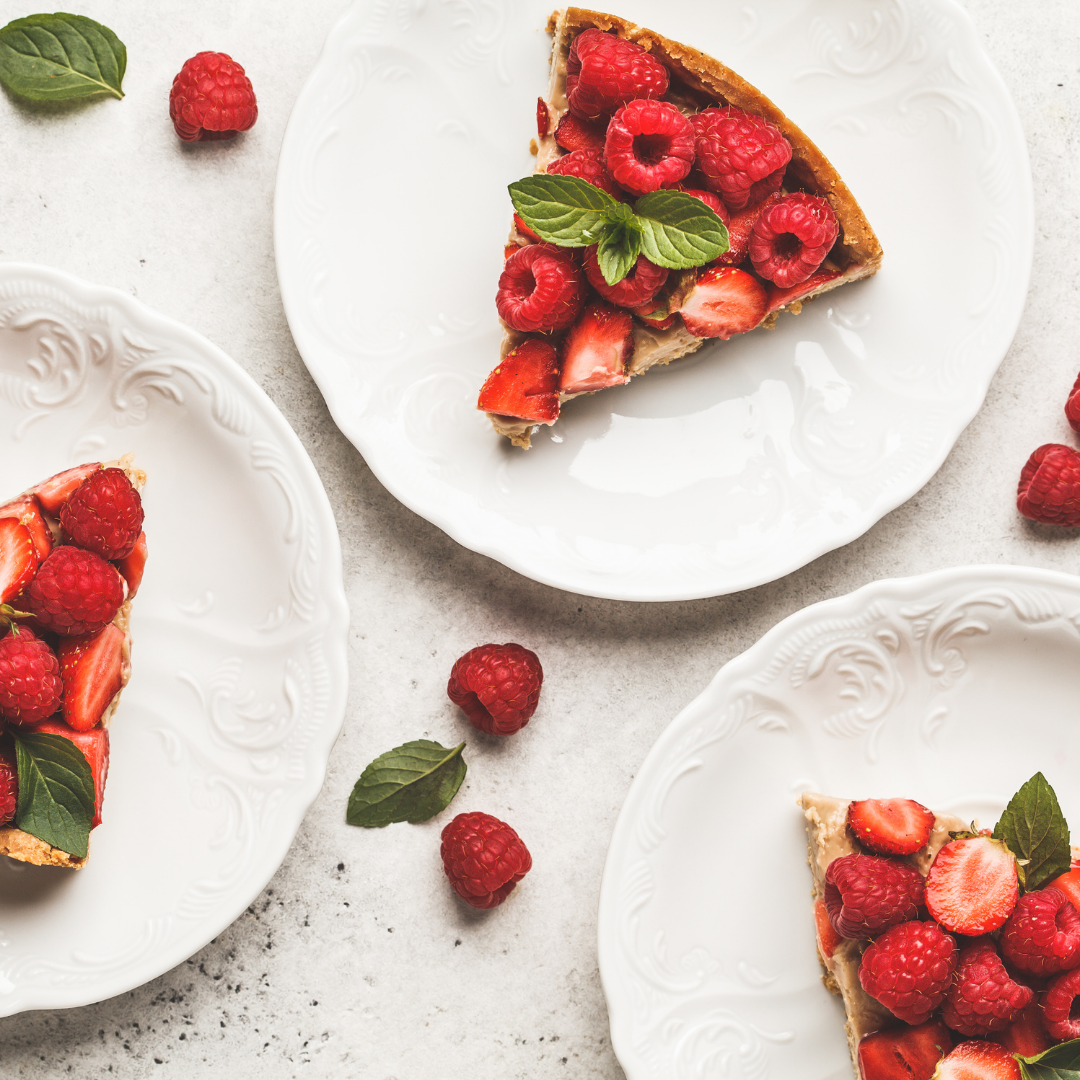