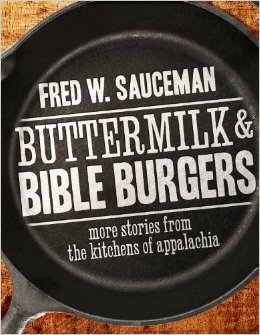 Foodways and Cooking of Appalachia

Appalachian food has been sustainable and organic for generations. They have been offering “farm to table” fare forever, without needing to call it that. And the iconic dish of soup beans and cornbread is "culinary harmony," a perfect blend of the native beans with the rendered fat of the pig, an animal brought to the lower South by the Spanish in the 16th century and to the upper South by the English in the 17th. Fred Sauceman, Appalachia born and raised, tells the story. Fred Sauceman is Senior Writer and Associate Professor of Appalachian Studies at Eastern Tennessee State University. His latest book is Buttermilk & Bible Burgers: More Stories from the Kitchens of Appalachia, published by Mercer University Press. He is also the author of the three-volume book series on Appalachian foodways, The Place Setting: Timeless Tastes of the Mountain South, from Bright Hope to Frog Level, published by Mercer as well. In addition, he is editor of Cornbread Nation 5: The Best of Southern Food Writing. "It's a cuisine that pays tribute and homage to the land, just like my people." [10:40] – Fred Sauceman 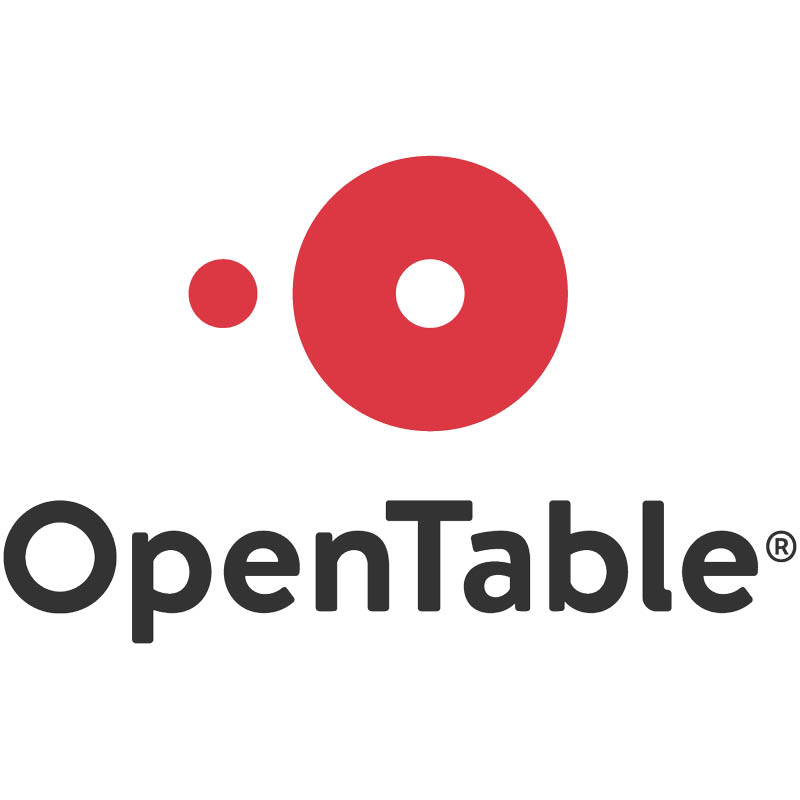 World-famous artisan bread authority and author Peter Reinhart recently shifted his focus to another form of yeasty dough, Pizza. He has launched a new podcast on Heritage Radio Network all about it, called PIZZA QUEST, where he meets all of the best pizza makers. On this episode, Linda gives you an...

While it's enjoyed throughout the US, barbecue has long been recognized as southern cooking. But the originators of barbecue have not been given their culinary due. The African American culture has been largely ignored as the progenitor of the culture of barbecue as author and soul food scholar...