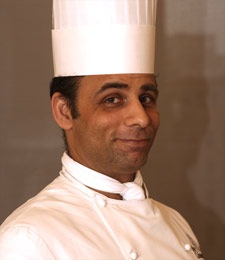 From Camouflage to Chef Whites

This week on Feast Yr Ears, Harry is in studio with Chef Tom Jones, Pastry Lead Instructor at the International Culinary Center.  Before becoming a pastry chef, Tom served in the military for 14 years—by his estimation, an “oddly suitable background for working in the culinary world.” After trading in his camouflage for chef whites, Chef Tom landed premium positions at New York’s Lutéce, Daniel, and ultimately, pastry chef at the exclusive Sony Club. His advice to students is always the same: don’t give up and never stop learning. Chef Tom himself makes a point to cook—and live—with continued curiosity; whether teaching in the kitchen, devouring new books on history and science, or volunteering in his community, he dedicates himself wholeheartedly. 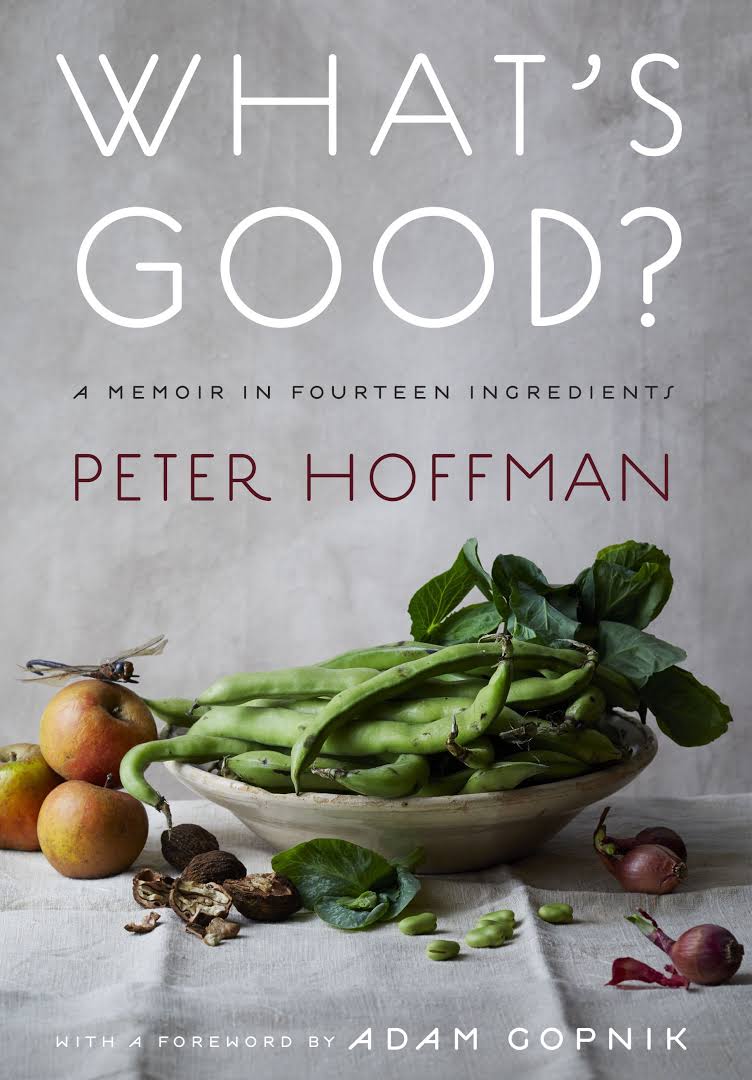 One of the greats: Peter Hoffman

For 26 years Peter Hoffman presided over the kitchen (and everything else) at Savoy, Back Forty and Back Forty West. His style of cooking what was fresh and in season, wasn't popular in the restaurant world back in 1990 when first opened Savoy, but it has come to define a generation of chefs. In his...