This week on Fuhmentaboudit!, hosts Mary Izett and Chris Cuzme welcome Ben Middlemiss to the studio in from Ben Middlemiss Brewing located in New Zealand! Talking about the homebrewing scene in New Zealand back when he started in the late 1960’s, he shares the disarray of the hobby before quality ingredients and widespread techniques were readily available. Ben goes on to share how he went from homebrewer to running a brewery to eventually distributing his own brew. After the break, Mary shares her love for New Zealand hops as Ben gives his thoughts on the brews he’s tried while in the states and some of the unique ingredients that find themselves in his drinks. Notably, Ben shares some of his beer collaborations which includes working with the pop group Hanson on their budding brews! This program was brought to you by Union Beer Distributors. 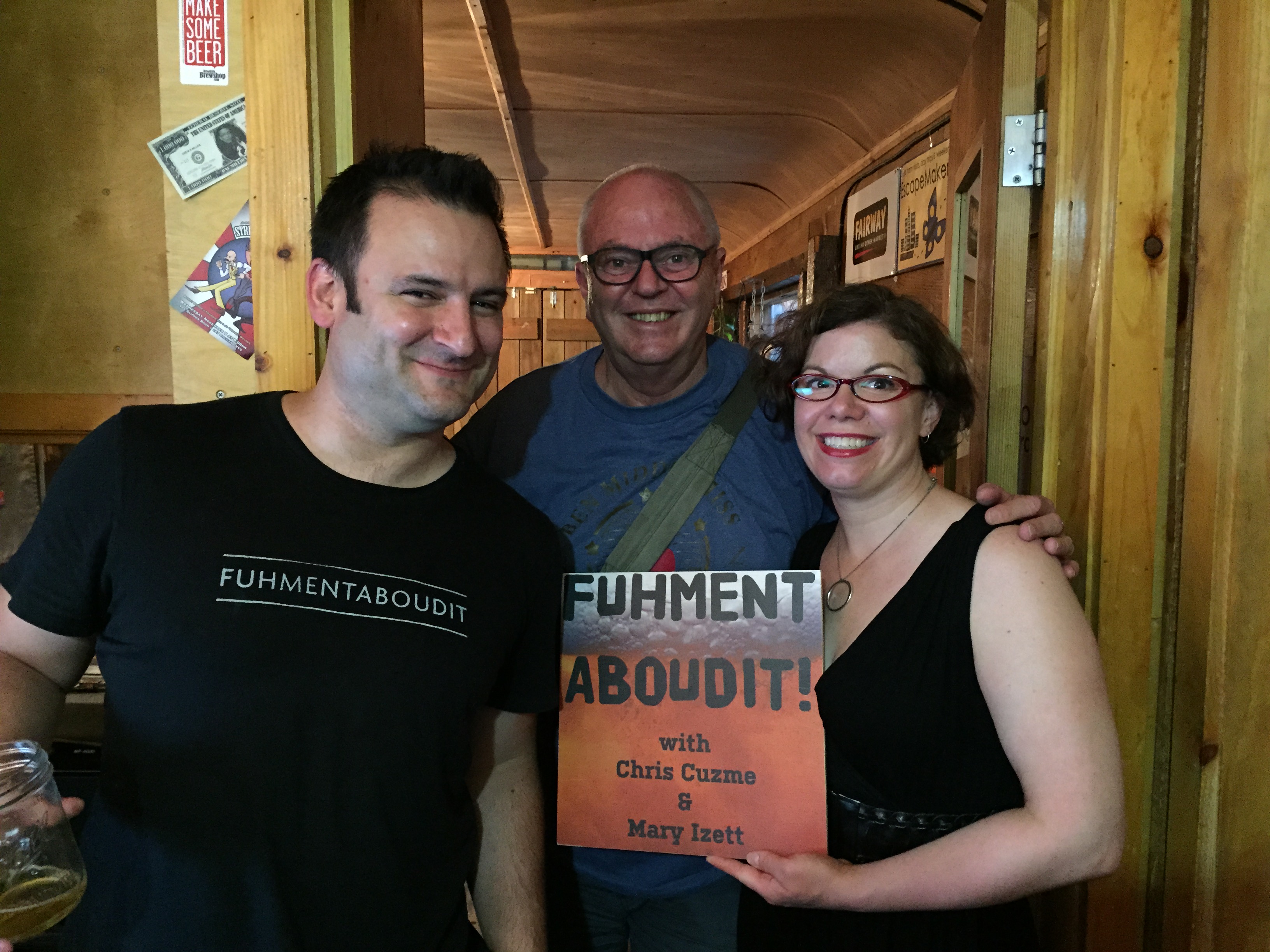