This week on Fuhmentaboudit!, host Mary Izett and guest host John La Polla of Bitter & Esters kick off the new radio season welcoming some notable brewers and home brewers alike to the show that are in the process of making the jump to opening their own brewery. From Kings County Brewers Collective Pete Lengyel, Tony Bellis, and Zack Kinney talk about their beginnings and how they came to be inspired to not only take their brewing skills to the next level, but to take on the task of opening their own brewery. However, Kings County Brewers Collective looks to create a community tap room featuring different beers by different brewers that work together and share business responsibilities. After the break, Jason Sahler, Head Brewer at Strong Rope Brewery, talks about his background and how he has come up through the beer world. Tune in for a frothy discussion and learn where to get a great brew in the near future! This program was brought to you by Whole Foods Market. 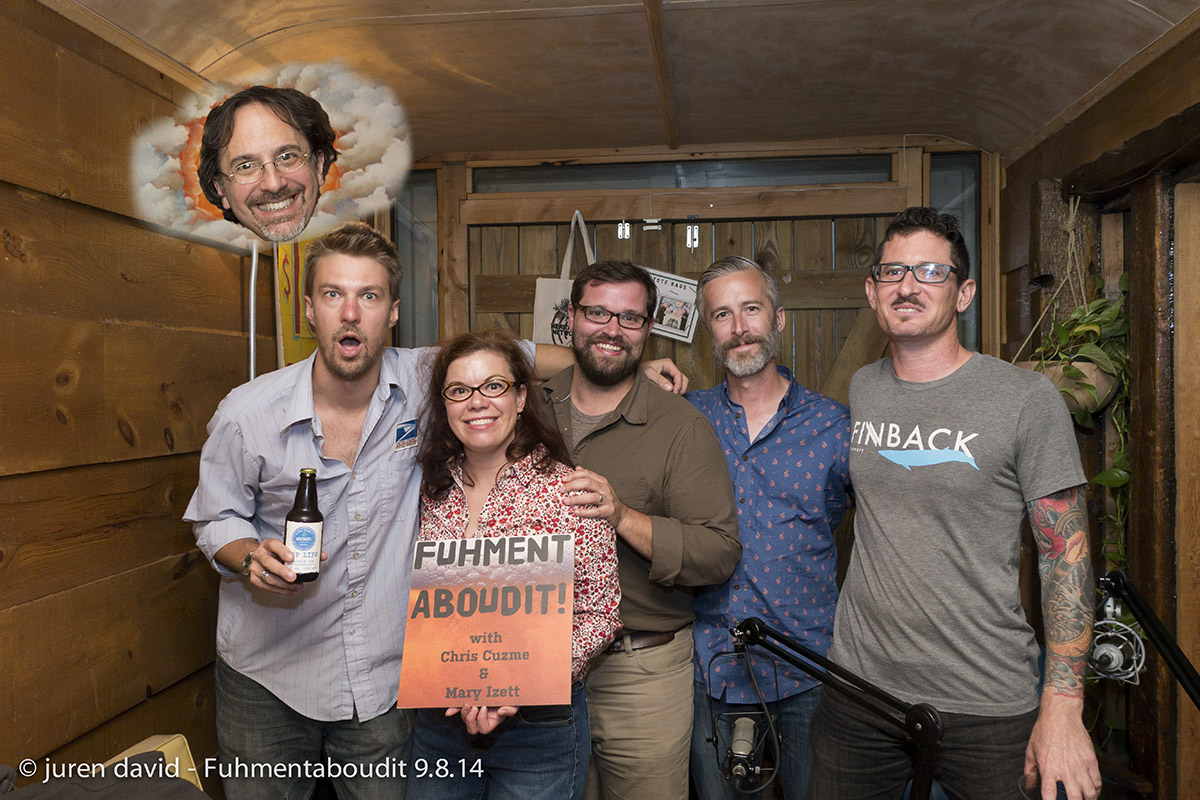 “We’re doing this as a collective so it’s going to be one physical brewery but because we are all creative brewers by nature, we are going to have each the creative freedom to brew our own beer.” [10:30]


—Zack Kinney of the Kings County Brewers Collective on Fuhmentaboudit!