Dave Beran’s our guest for this entire episode. He burst onto the national culinary scene as the Executive Chef of Grant Achatz’s high-flying, concept and genre-bending Chicago restaurant, Next. His work at Next’s stoves earned him all kinds of accolades–including a James Beard Award–so it was a bit of a surprise in 2016 when Dave announced he was leaving for Los Angeles. The following year he opened his first-ever restaurant, Dialogue. The 18-seat tasting menu restaurant lives in a former food court along Santa Monica’s tourist-drenched Third Street Promenade. It’s certainly unconventional, and it’s also been an instant hit, garnering a devoted following and a Michelin star. Continuing to cut his own path, Dave’s next venture is Pasjoli, a restaurant devoted to French gastronomy. 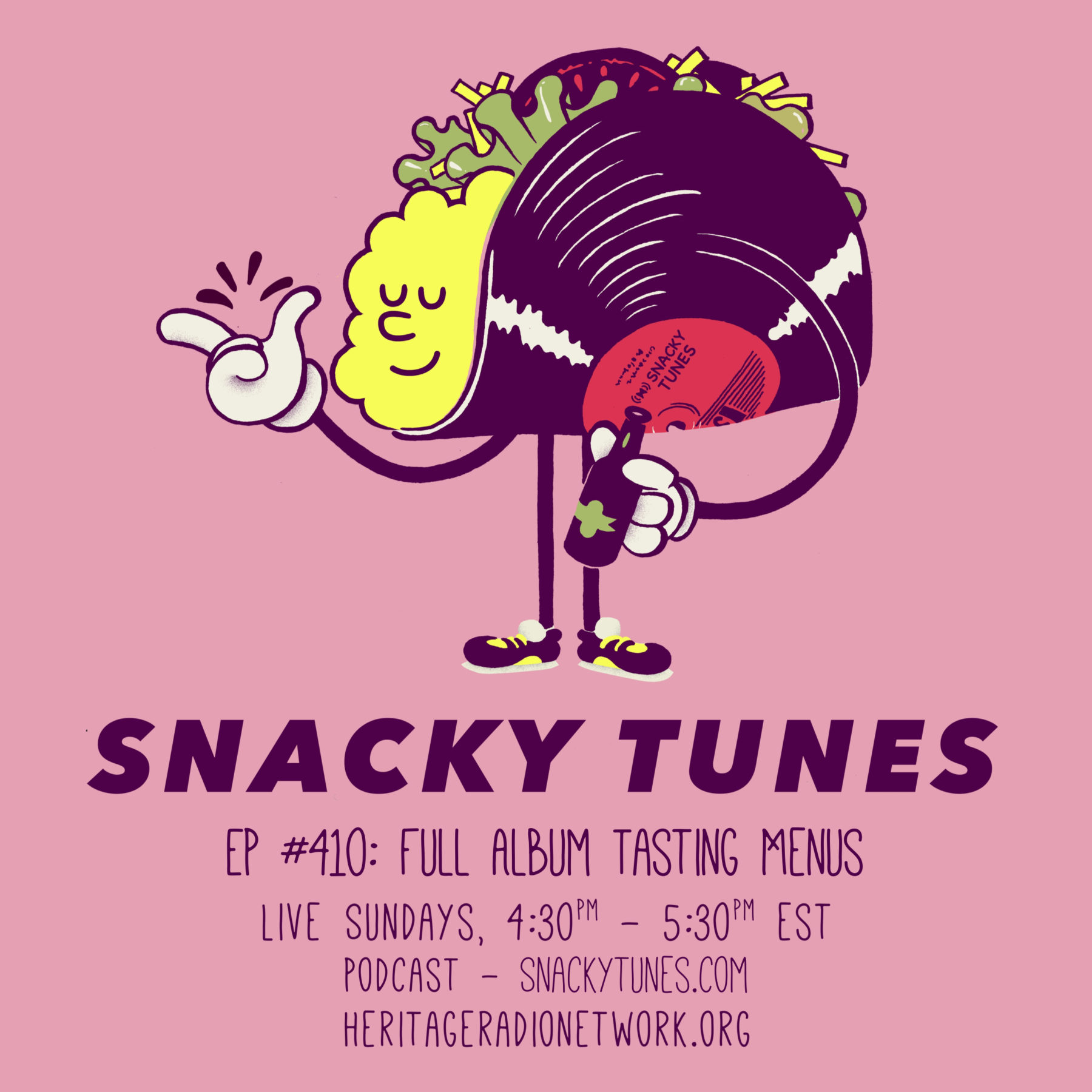