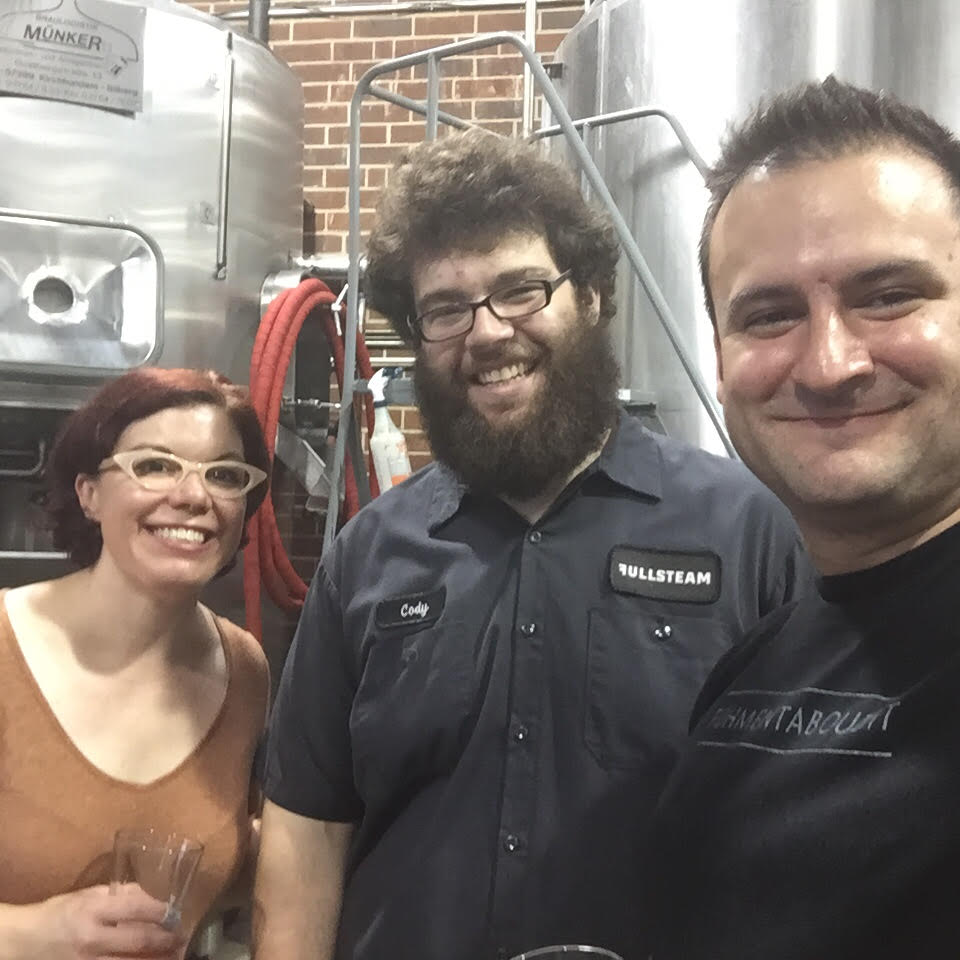 Fullsteam, Ahead! with Brian Mandeville

This week on Fuhmentaboudit, Chris and Mary share an interview recorded via the World Beer Festival in Durham, NC on October 9th, with Brian Mandeville, head brewer at Fullsteam Brewery. First talking about their Carver Lager, a tribute to a true Southern visionary, Dr. George Washington Carver who was also passionate about the sweet potato, Brian shares how Fullstream Brewery implements the sweet potato into the brew's mash, giving a unique flavor that doesn't include brown sugar or cinnamon.  He goes on to share how the brewery crowd-sourced off the wall ingredients, like persimmon, even going so far as offering a bounty on the fruit for past brews.  Tune in for more of Chris and Mary's insights on the World Beer Festival and other beertastic events on the calendar!