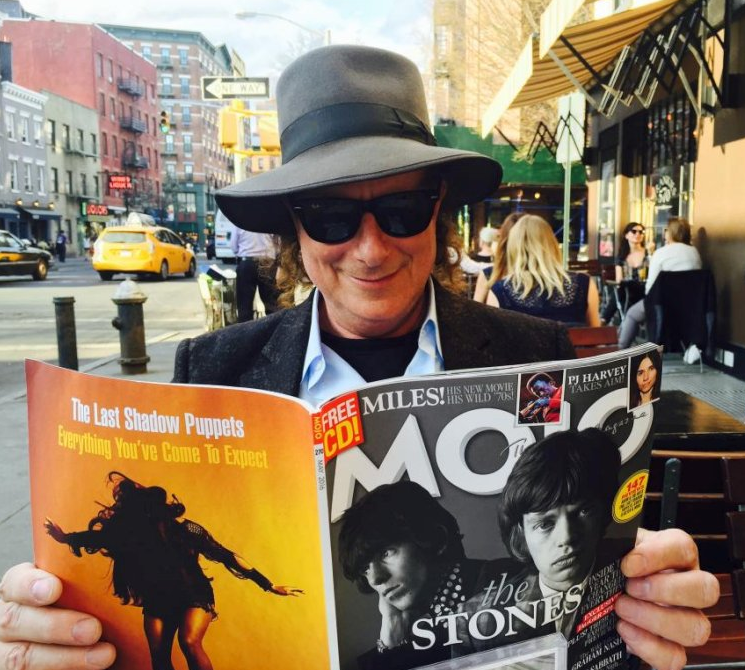 On this week's episode of Arts & Seizures, host Mike Edison is joined in the studio by Gary Lucas, a legendary guitarist, songwriter, soundtrack composer, and recording artist with more than 25 solo albums. Lucas has played and collaborated with Captain Beefheart, Jeff Buckley, and countless others. Tune in to hear some exclusive in-studio performances, on an episode that is "definitely more arts than seizures!"

"I really believe a guitar is meant to be played often." – Gary Lucas