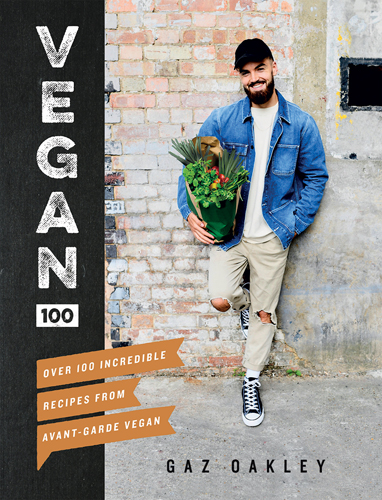 On today's episode of THE FOOD SEEN, Gaz Oakley grew up on the south coast of Wales in the UK. He aptly chose catering as a subject for his GSCE when he was 14 years old, and from there on out, food became his core. For years, Gaz cooked in hotels, restaurants, but it wasn't until a few years ago, that he decided to become vegan, and truly found his food voice. Avant Garde Vegan, started as an Instagram feed, @avantgardevegan, now with over 200K followers, and then became a YouTube channel, now with over 400K subscribers. He's now released his first cookbook, Vegan 100, and challenges the modern precepts of veganism, with fun, flavorful recipes, that you don't have to just be a vegan to enjoy. 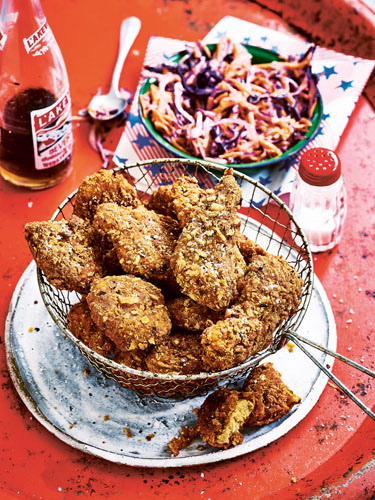 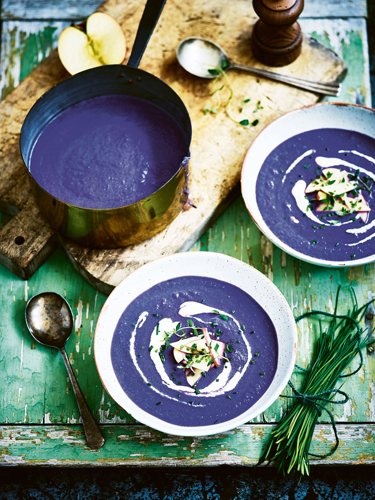 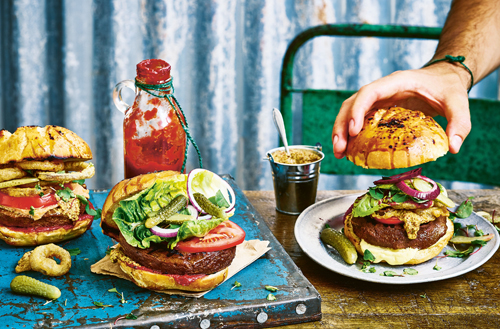 The Food Seen is powered by Simplecast