Our guest today is George Weld who is the owner of the iconic Brooklyn restaurant Egg that has served local and sustainable food since 2005. Many of the menu items are made with produce from his own farm in upstate New York. American cuisine is not very visible in Japan, but George introduces the essence of American dishes through Egg in Tokyo, which opened in 2017, and now he has the second location at a cool museum in Tokyo. In this episode will discuss Egg’s unique and fascinating concept, how George brought it to Japan, his experience and discoveries in Japan, and much, much more!!! 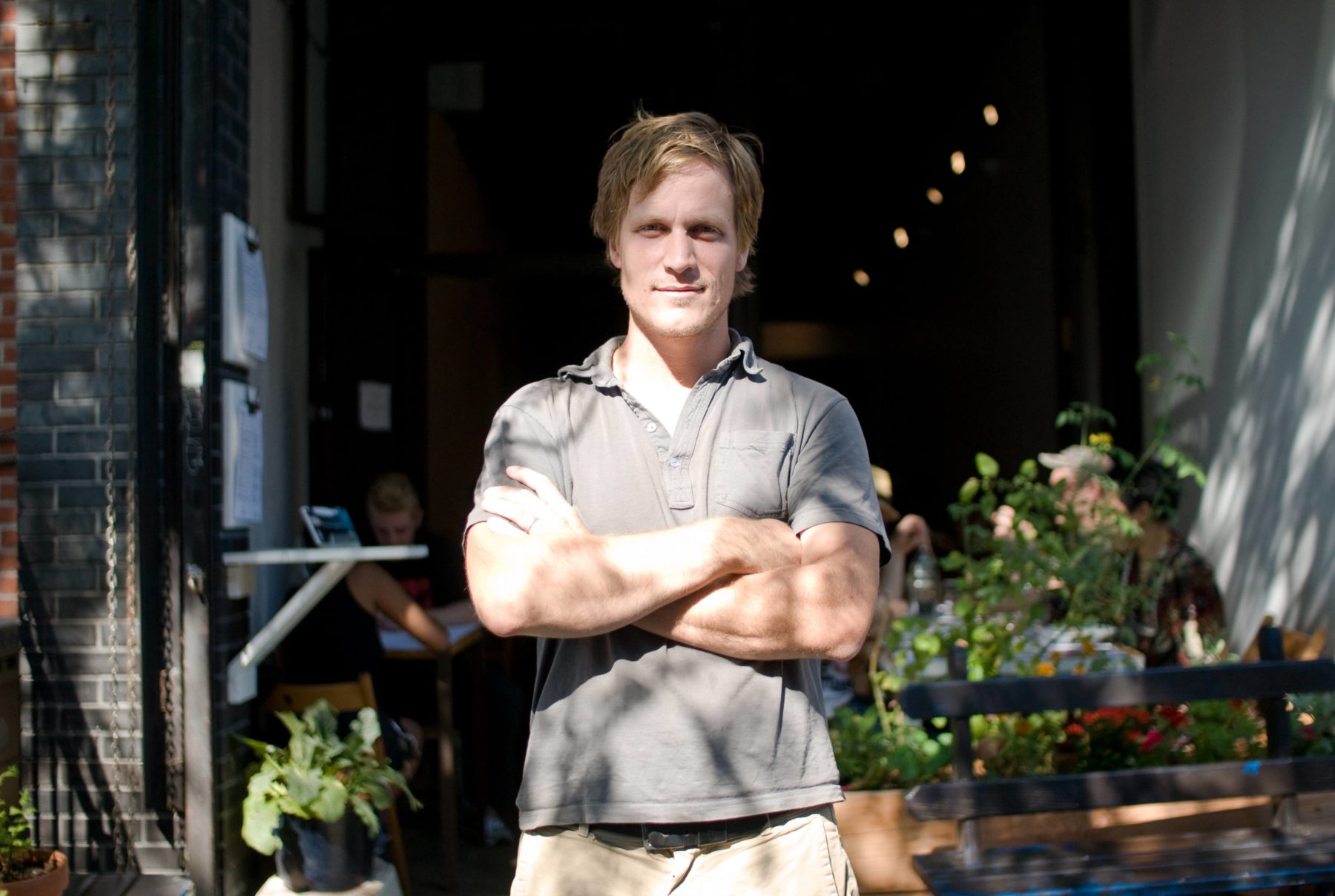