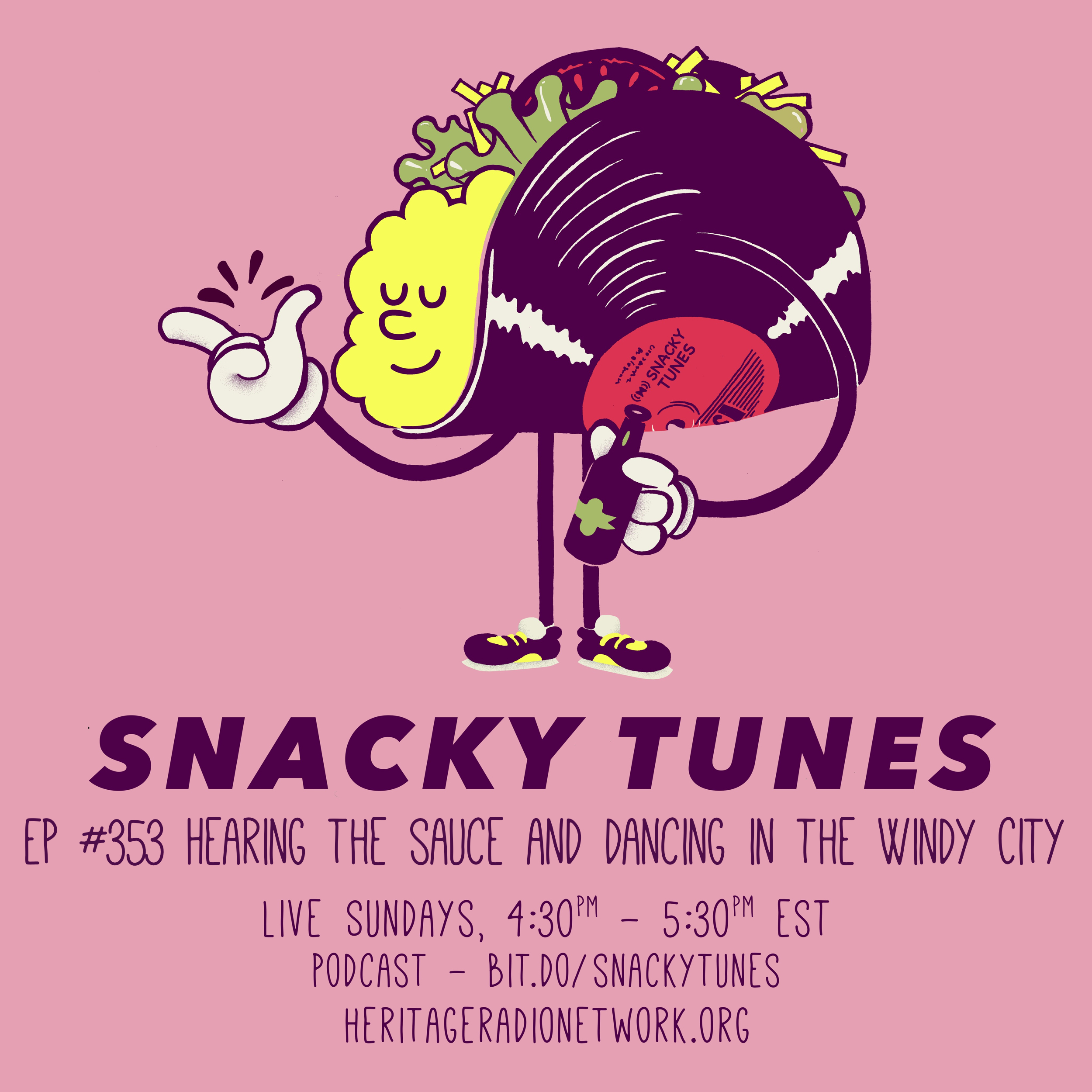 Hearing the Sauce and Dancing in the Windy City

It’s an all-Windy City lineup for this episode. We begin with a conversation with Diana Dávila, recent winner of Food & Wine Best New Chef 1018. She is the chef-owner of Mi Tocaya Antojería, the Logan Square restaurant that’s the epicenter of contemporary Mexican cooking in Chicago. Diana grew up in a restaurant family, and realized that her true life’s calling was in the kitchen after “hearing the sauce” and heeding its call. Na'el Shehade and Via Rosa make up Drama, the talented R&B/dance duo whose musical stylings the Chicago Tribune defined as, “...a more danceable version of The xx's haunting, minimalist masterpieces mixed with the sensuality of Sade.” They join us in-studio for a live performance.

Episode 491, Aired: August 1, 2021
Today’s episode is all about community and we’re spending time in two of our favorite cities to celebrate! First up we’re in Chicago, sitting down with Jenner Tomaska (Executive Chef &amp; Owner) and Katrina Bravo (Creative Director &amp; Owner), who are on the precipice of opening thei...

Episode 490, Aired: July 25, 2021
On today’s episode, we sit down with Tim Wiechmann, the award-winning chef and restaurateur (and musician) behind some of Boston's most beloved restaurants, including Bronwyn, T&amp;B Wood-Fired and Turenne Bagels. A first generation German-American, Tim played guitar professionally wit...