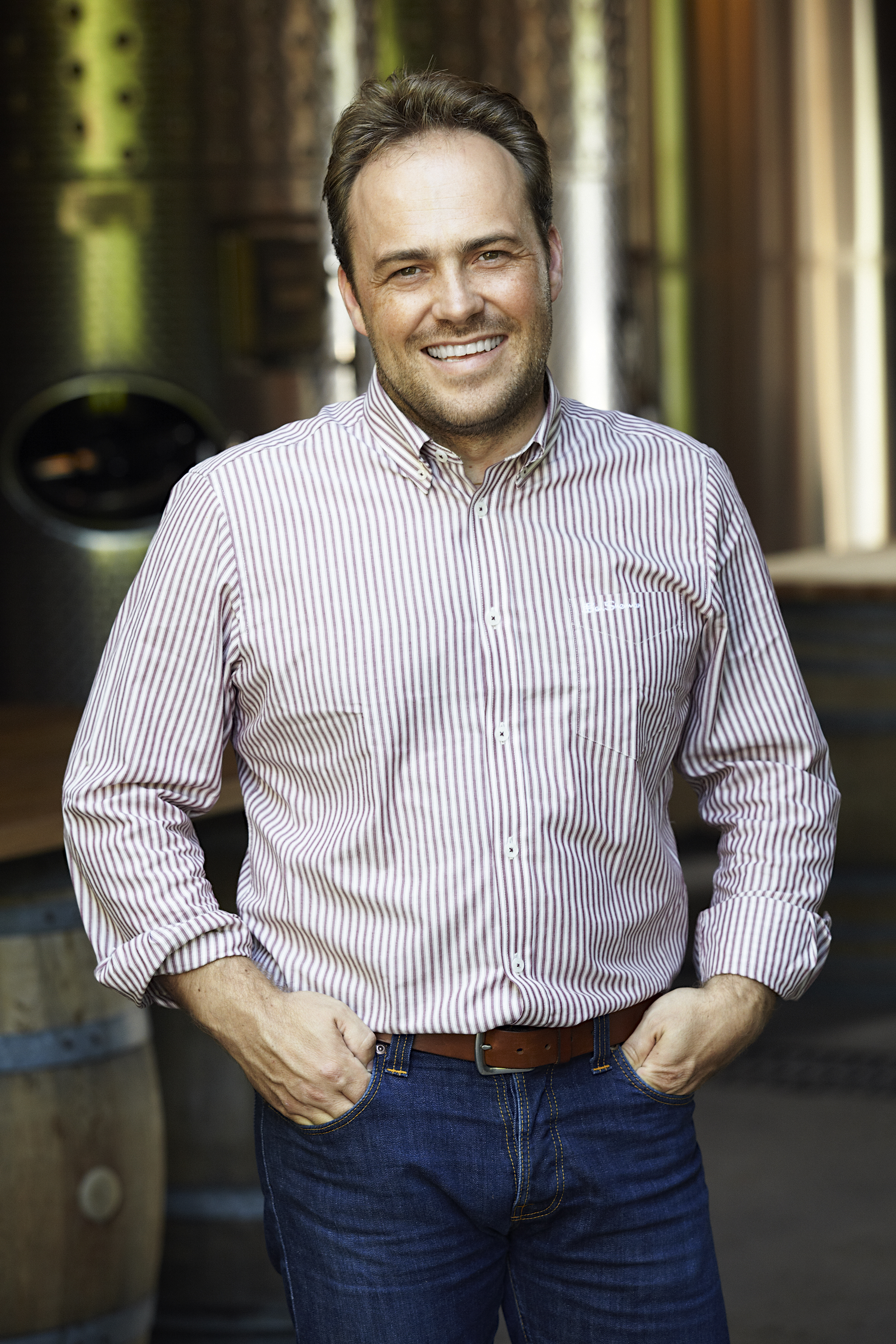 This week on In the Drink, host Joe Campanale is joined in the studio by Oskar Bynke, co-owner of the Hermann J. Wiemer Vineyard in the Finger Lakes region of New York. Over the last decade, Oskarand and his business partner, winemaker Fred Merwarth, have succeeded in placing the Hermann J. Wiemer Vineyard in particular, and the Finger Lakes region in general, on the global Riesling map, making sure the region is understood for its distinctiveness. Hermann J. Wiemer Vineyard is now an 80-acre property with a commitment to viticultural thought leadership and experimentation, and is widely considered to be the standard bearer at the helm of the Finger Lakes revolution. Before going to Wiemer, Oskar, a Swedish agronomist who holds a Master of Science in Agricultural Economics and studied in Cornell University, worked in the wine business with distributors of Diageo and Moet & Hennessey in New York City. "Vineyards management and site selection go hand in hand." [10:25] – Oskar Bynke 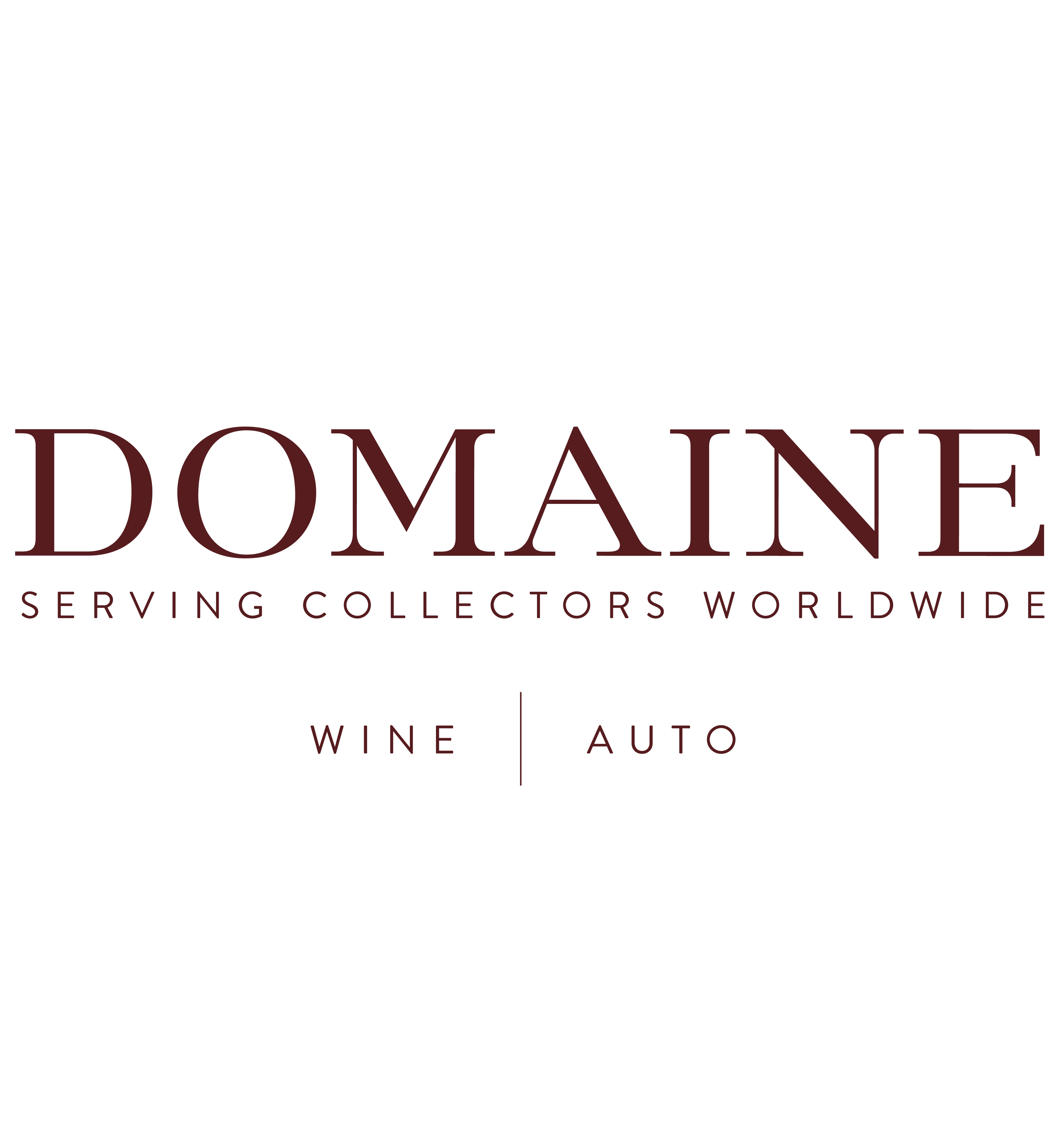