In the first half of this week’s Snacky Tunes, Darin Bresnitz sits down with Austin expat Briana Valdez, owner of HomeState, a Texas kitchen in Los Angeles. The menu features Tex-Mex specialties such as migas and brisket tacos. 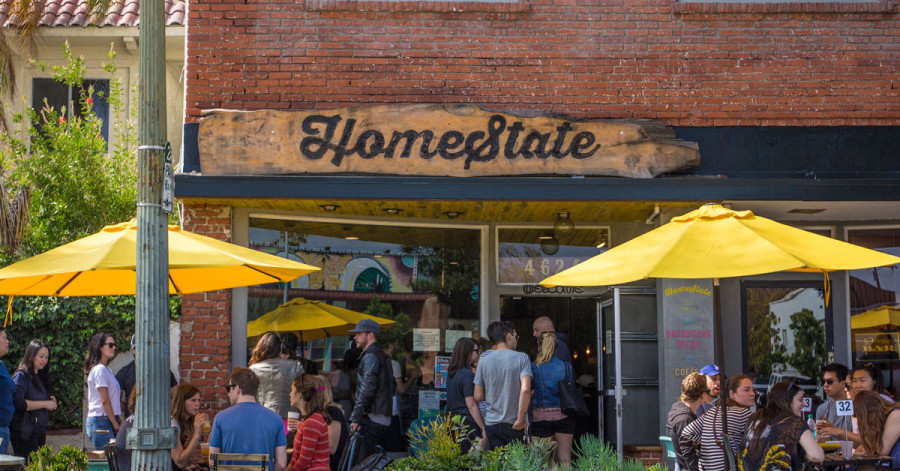 After the break, we have a live in-studio performance by The Undercover Dream Lovers, the solo project of Brooklyn based artist and producer Matt Koenig. His first EP, While It’s in Style, was bedroom produced and self-released. Koenig wrote, tracked, and mixed all the instrumental and vocal parts for the EP, which was released on April 7th, 2016.  The Undercover Dream Lovers live performance is a six piece band including two drummers, a bassist, 2 guitars, and a keyboardist. 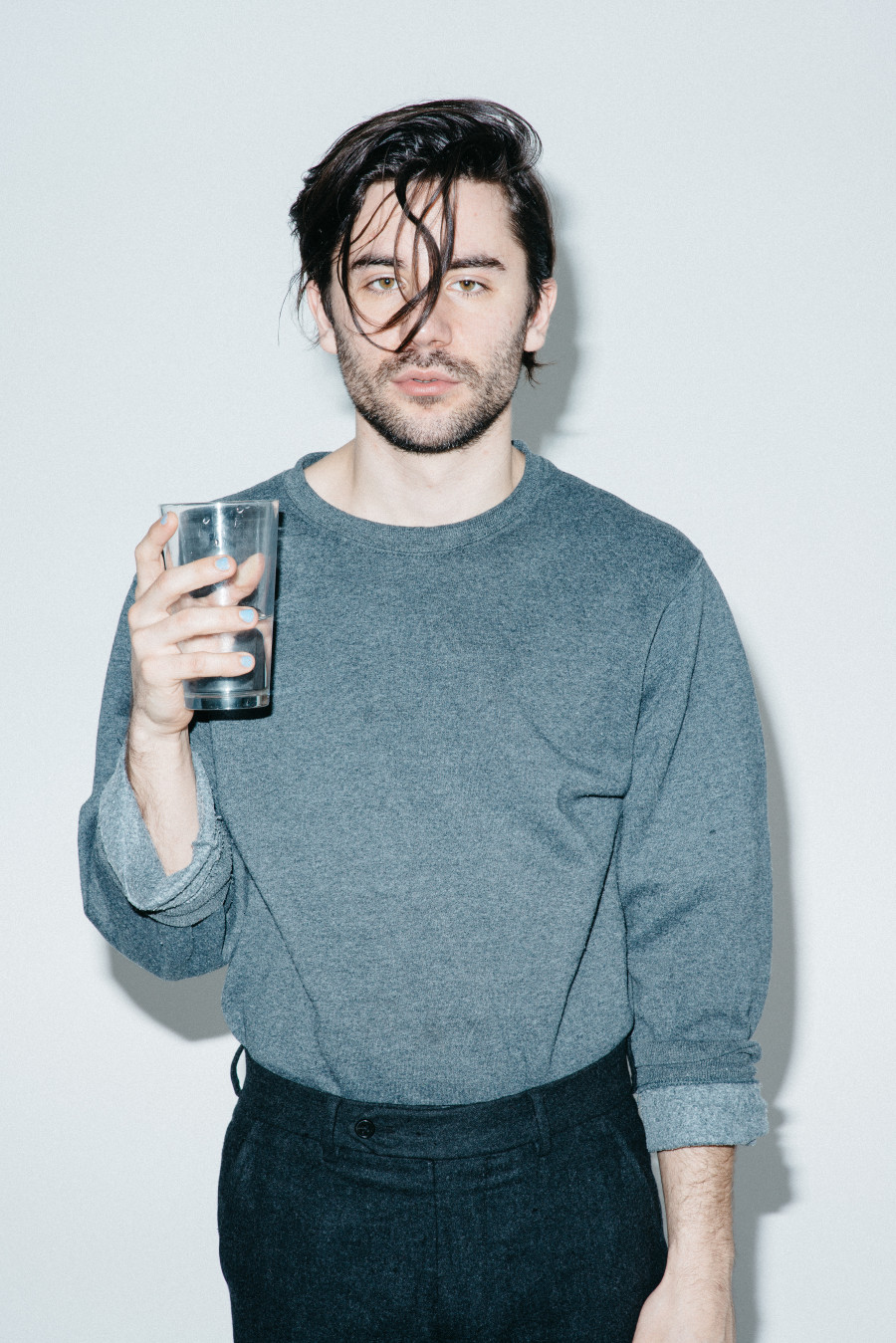