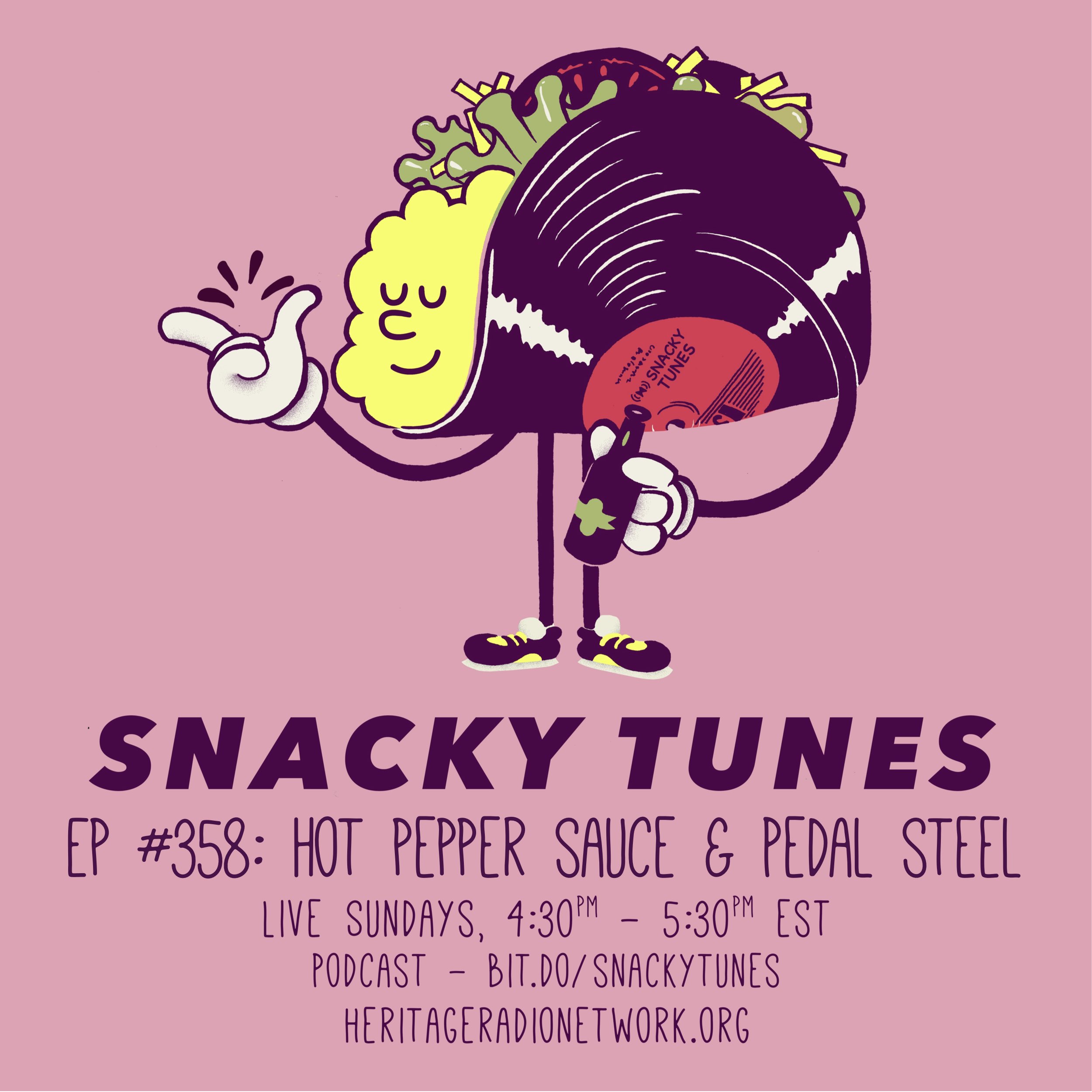 Few brands invoke immediate recognition, respect and fervor like TABASCO. Since 1868, the legendary hot sauce and its multiple condiment varieties have been produced exclusively by the family-owned McIlhenny Company of Avery Island, Louisiana. We catch up with John Simmons, Senior Manager of Agriculture for TABASCO, who also happens to be a member of the sixth generation of the McIlhenny family involved in the company. He grew up working the pepper fields, coopering barrels and learning all there is to conjuring TABASCO’s magic. John’s direct responsibilities are the agricultural operations--domestically and internationally--the making of TABASCO Sauce, new product development and the company’s sustainability efforts. We then travel all the way back to Snacky Tunes episode #198 and the summer of 2014 to re-visit pedal steel guitar virtuoso Jonny Lam and his band, Honeyfingers. Over the years, Jonny’s been an in-demand player working with the likes of David Byrne, Norah Jones, Billie Joe Armstrong, EmmyLou Harris, Busta Rhymes, Benny Blanco, Keb Mo, Sean Paul, Steve Earle, Pharaoh Sanders, The Blind Boys of Alabama and more. Honeyfingers  gave us a live performance of their signature country jazz and western swing sound, and also did a cover of Ray Price’s No. 1 hit, “Crazy Arms.” It was the first time we’ve ever had a pedal steel guitarist on the show, and seeing the instrument up close was amazing. 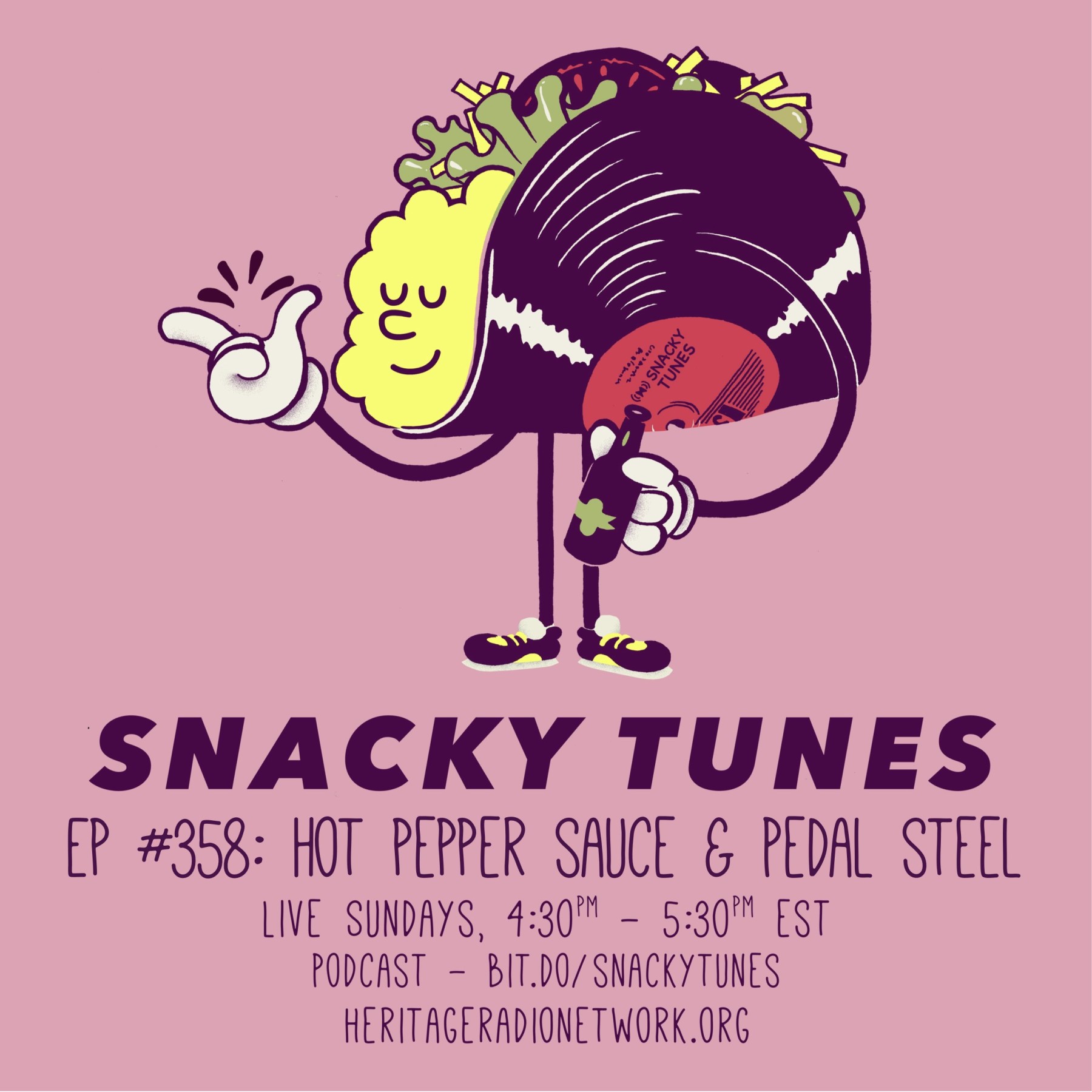 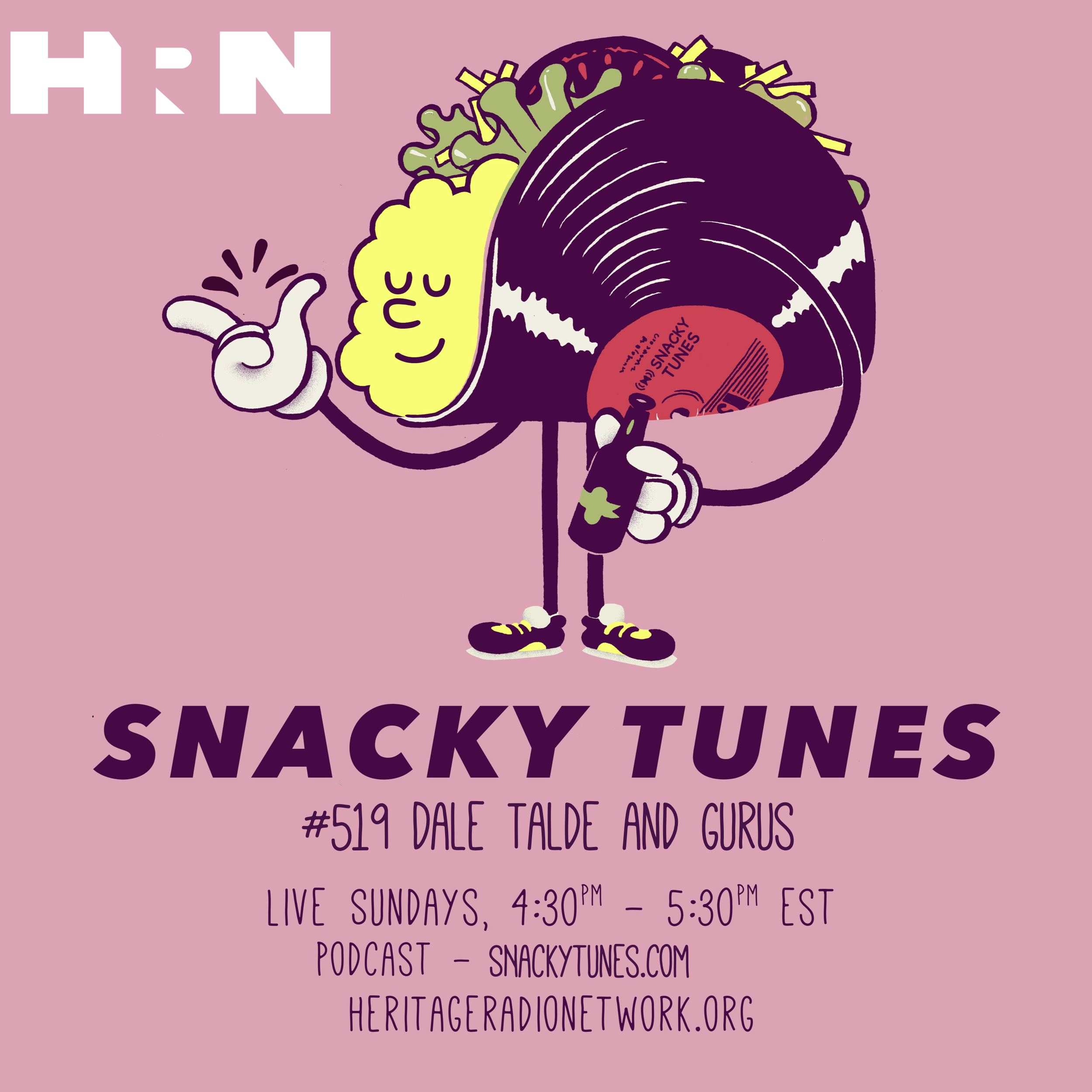 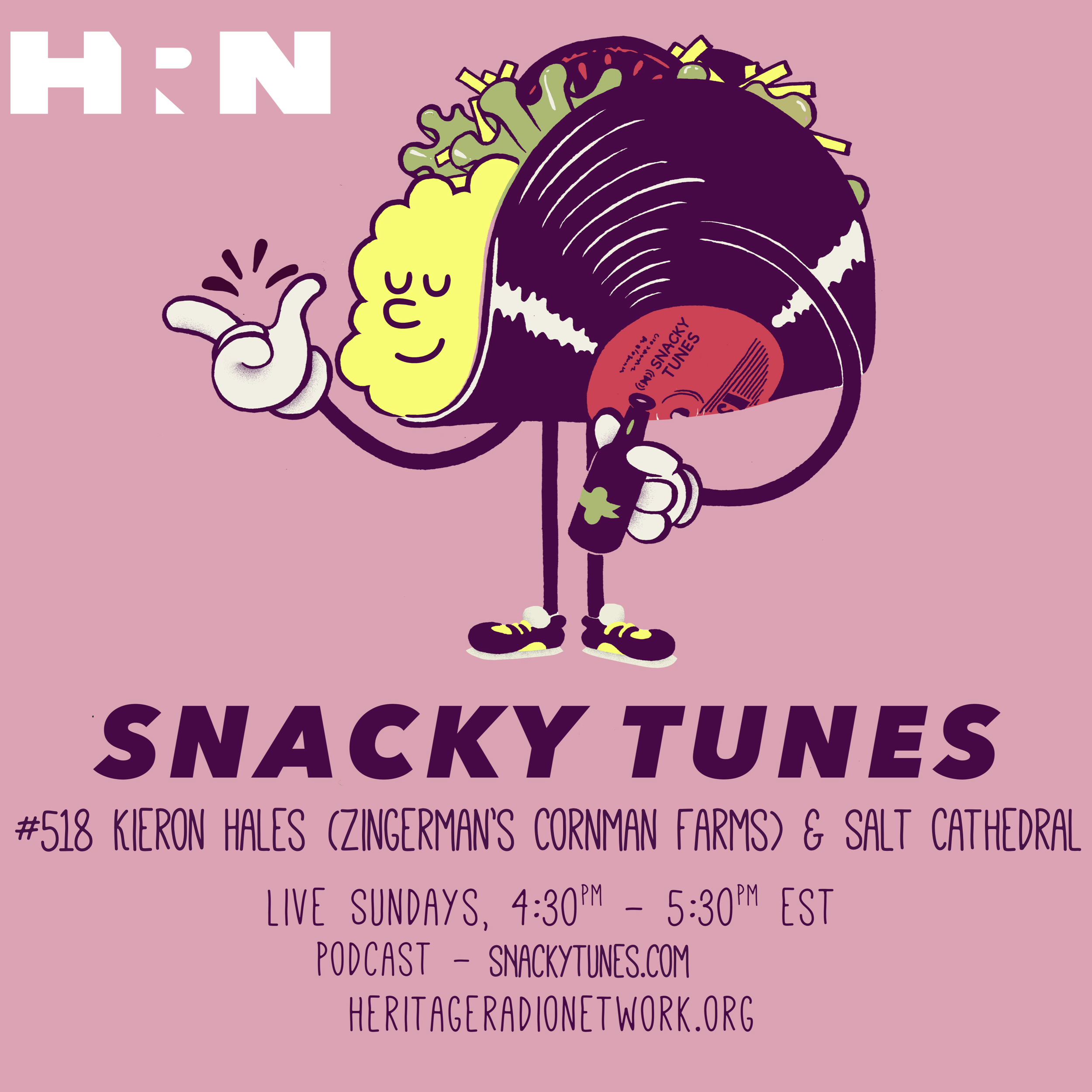 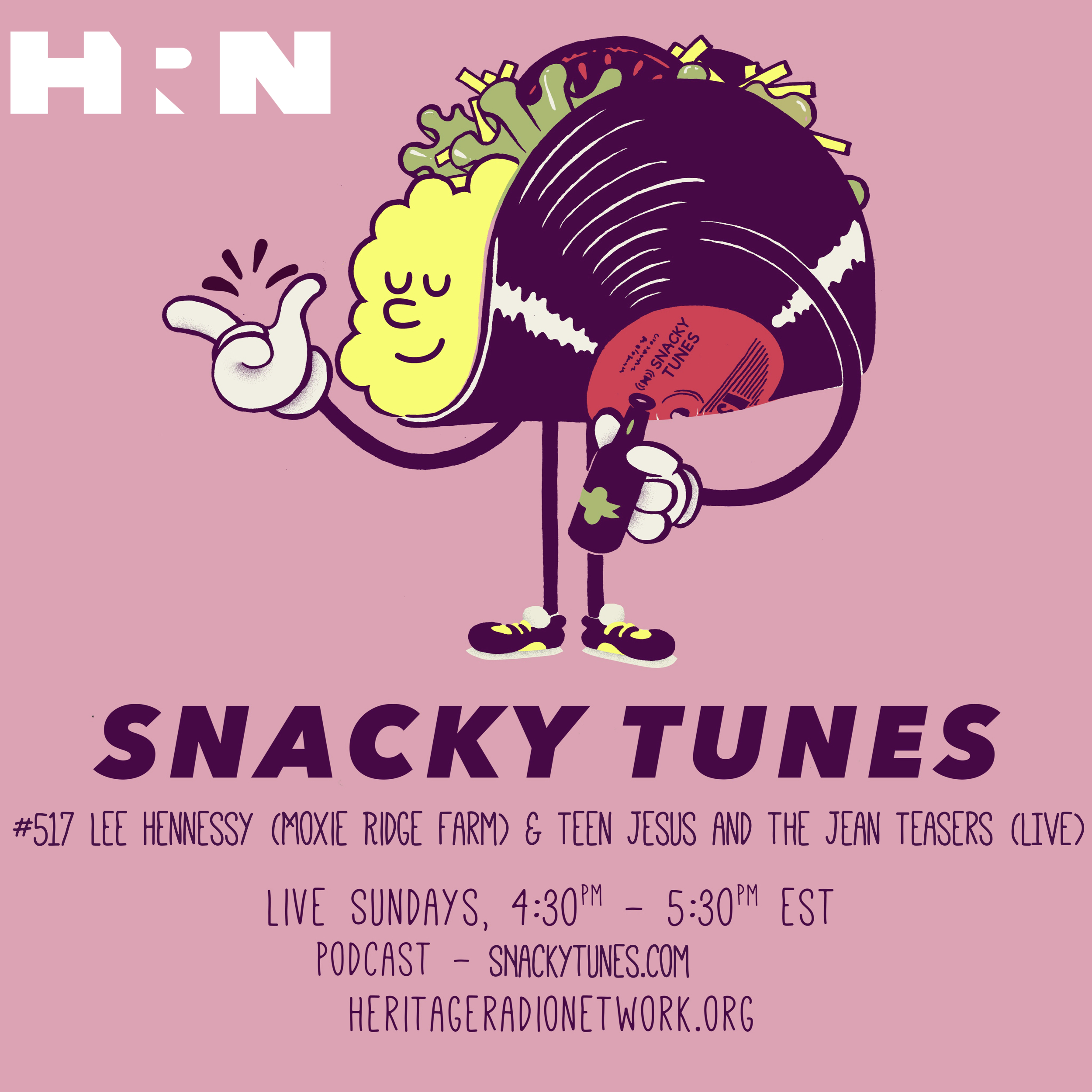 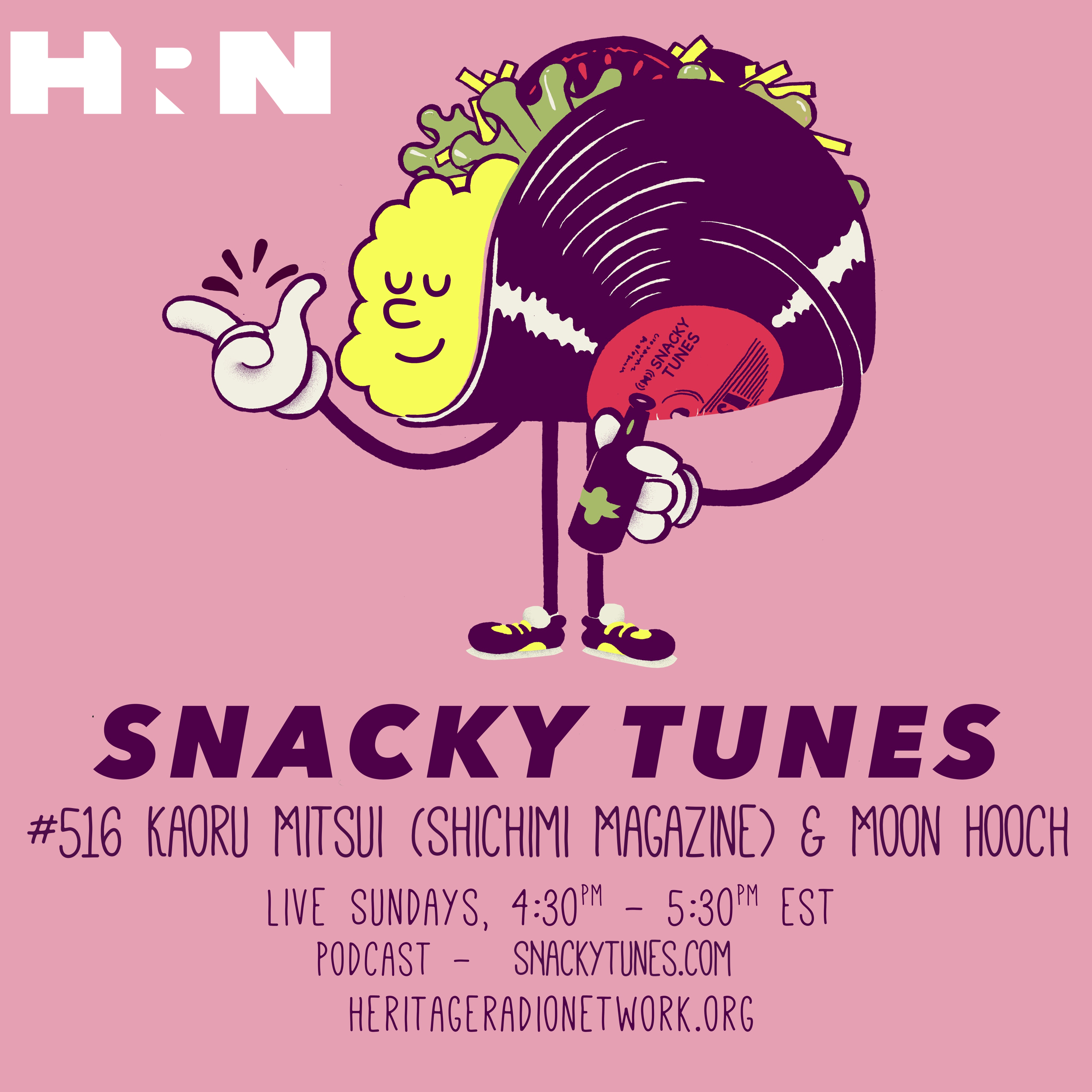