EPISODE 102 How I Became a Traditional Comic Storyteller in Japan

On September 1st , 2008, Sunshine was accepted as an apprentice to the great Rakugo Storytelling Master, Katsura Bunshi VI, and subsequently received the name Katsura Sunshine. Sunshine received his professional debut in Singapore the following year, and completed his three-year Rakugo apprenticeship in November, 2012. Sunshine divides his time between London and Tokyo. 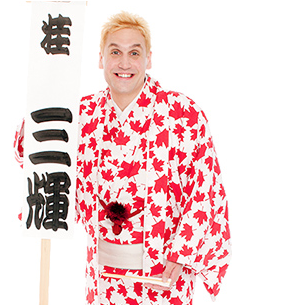