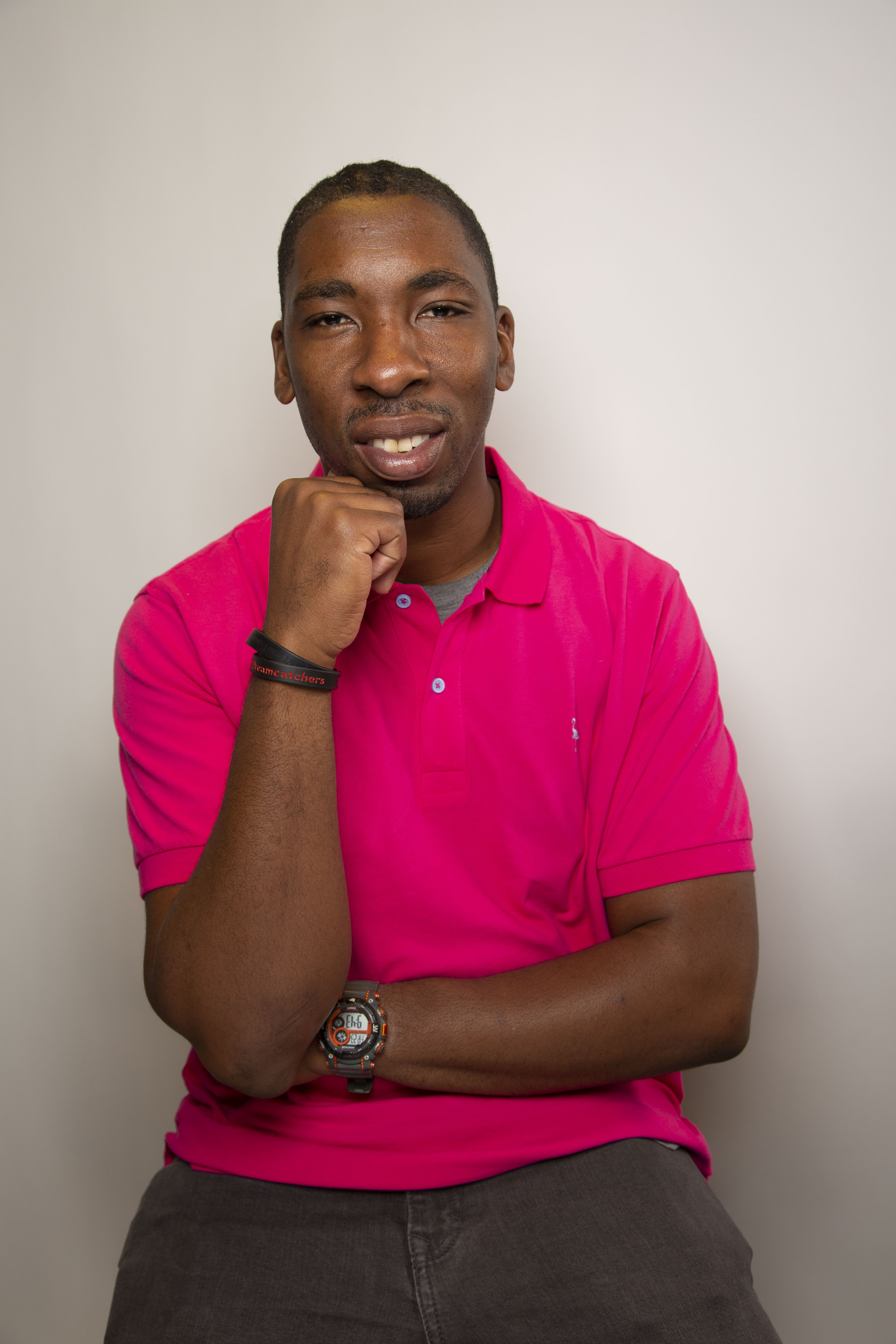 NASA Scientist and Pitmaster, Howard Conyers has had an epic year. He starred in the PBS Digital Series, NOURISH, in which he explored the people, culture, and science of food. Then, he accomplished one of his biggest goals: cooking a whole cow at the inagural Gumbo Jubilee. Recently, he was named one of Southern Living's Southerners of the Year alongside his fellow South Carolina pitmaster Rodney Scott. When he's not testing rocket engines at Stennis Space Center, Howard's passions are documenting the oral histories of Southern food experts. 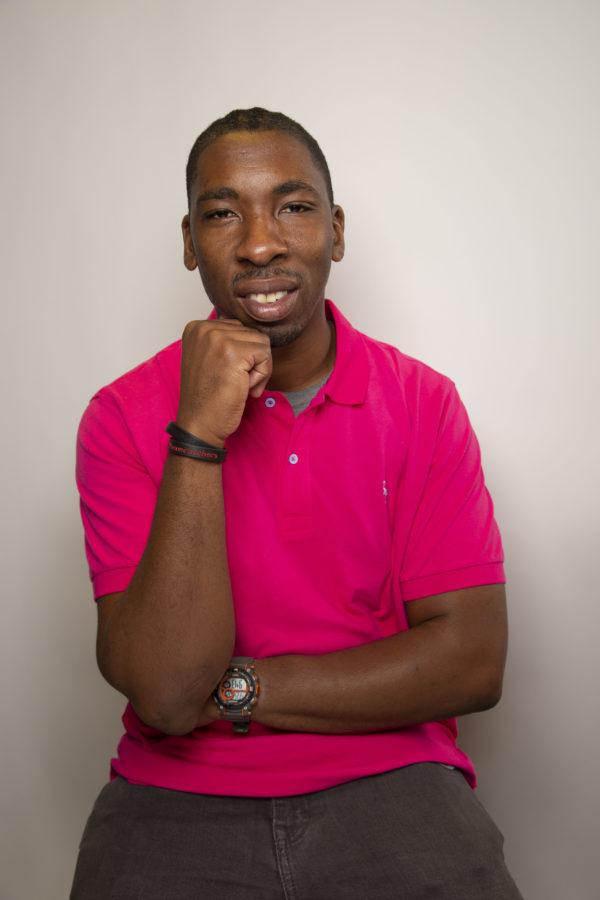