On this week’s episode of Animal Instinct, Celia welcomes Ian Urbina of The New York Times. Urbina was the winner of the Polk award for Foreign Reporting for “The Outlaw Ocean,” an ongoing series about lawlessness on the high seas. During the year and a half reporting the stories, Urbina traveled through Africa, Asia, Europe, and the Middle East, much of that time spent on fishing ships, chronicling a diversity of crimes offshore, including murder of stowaways, intentional dumping, illegal fishing, stealing of ships, stranding of crews, and murder with impunity. Talking his way onto fishing ships at considerable risk, he also related firsthand stories of the plight of indentured Cambodian boys, a deckhand shackled by the neck, and Filipinos living in squalor who endured beatings, lost fingers to infection, and were forced to swallow amphetamines to work longer hours. Urbina secured and investigated a video of four men shot to death at sea before dozens of witnesses, including some who then celebrated and posed on camera. The reporting also took readers aboard a ship operated by environmental activists in the culmination of a 10,000-mile chase leading to the sinking of a notorious pirate trawler that had eluded Interpol and other authorities for a decade. The series spurred Congressional hearings and testimony, class-action litigation against the seafood industry, and, abroad, several criminal investigations and convictions. 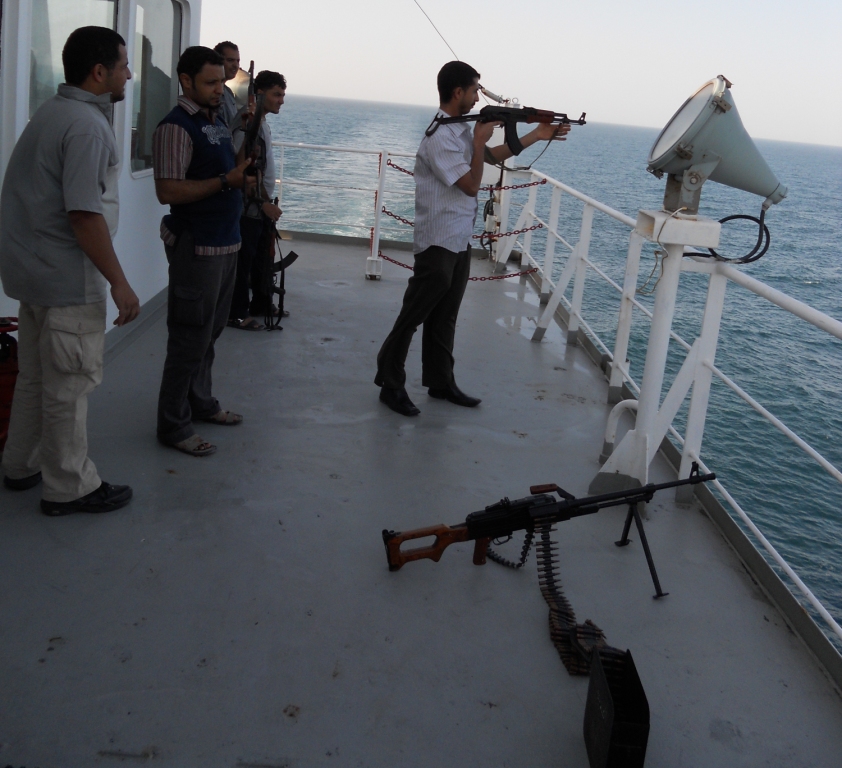 “If anything, I feel guilty about the fact that I go there, I witness it, and then I leave, and those people have to stay there, that guilt kind of haunts me a bit. But, for the most part, I guess I assuage it thinking that, well, if I do a good enough job writing about it, that maybe it will have small impact on those very people whose story I’m telling.” [23:15] – Ian Urbina

On the season finale of Animal Instinct, Celia is joined by Denise Herman, founder and head trainer of The Empire…

On this week’s episode of Animal Instinct, Celia is joined by Jen Leemis, Vice President of Marketing at Paradise 4 Paws,…

Ada Nieves is back in the studio! On this week’s episode of Animal Instinct Celia talks to Ada about the holiday pet…

This week on Animal Instinct, Celia is joined by Miriam Chisholm, one of the founders of New York Farm Animal Save (NYFAS), an…

On this week’s episode of Animal Instinct, Celia is joined by Christopher Gervais, founder and CEO of The Wildlife Conservation Film Festival….