This week on Japan Eats, host Akiko Katayama is joined in the studio by Everett Kennedy Brown, a photographer working in Japan for the past 28 years whose work has appeared in National Geographic, Geo, Time, Newsweek, Le Monde, Der Spiegel, The New York Times, and more. He is also interested in exploring techniques of the glass plate collodion photographic process, in an effort to capture the ambient mood of a place on film.

In addition to his photographic and writing activities, Brown has established a Japanese farm with his wife, the popular cookbook writer Deco Nakajima. Located one hour east of Tokyo, near the Pacific coast, Brown’s Field (www.brownsfield-jp.com) and the country inn Jiji no Ie (www.jijinoie.com) reflect his vision of an ideal rural Japanese experience. 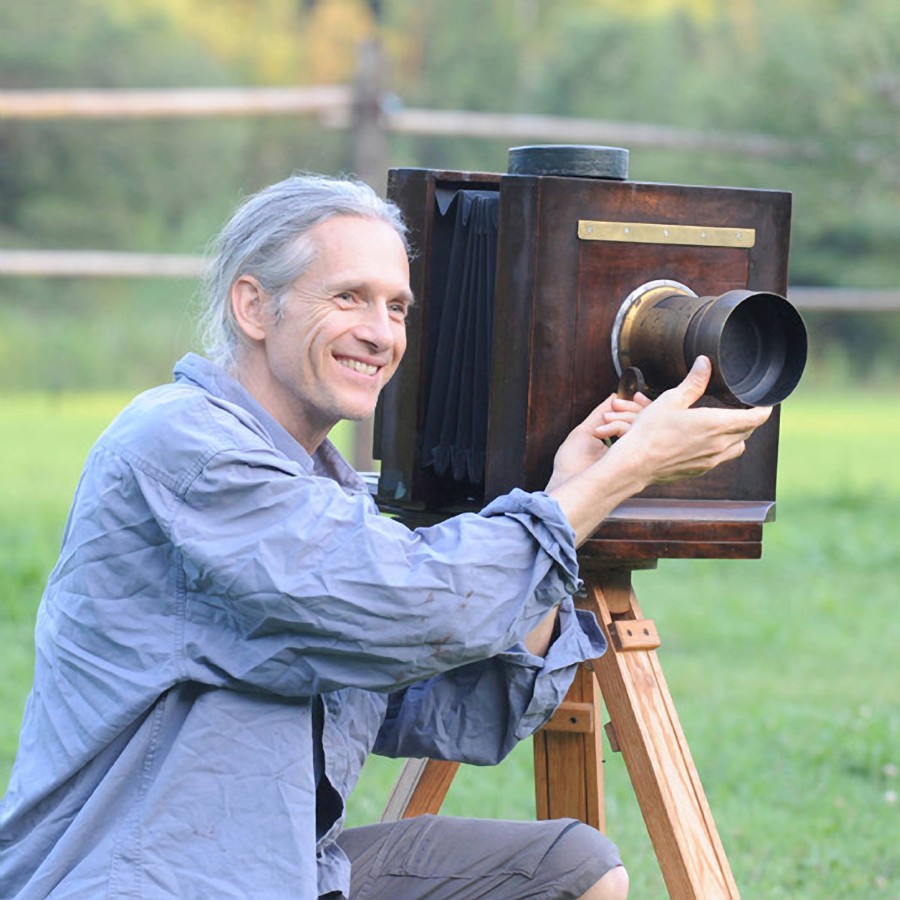 To see Everett’s fascinating photos created by the 19th century technology that brings the past alive:
http://www.modernclassic.jp/
To see Everett’s inspiring TED Talk about how cultural memories make your life engaging and delightful https://www.youtube.com/watch?v=vR8msi-ohZM